October 1982: Michael McDonald Peaks at #4 with "I Keep Forgettin' (Every Time You're Near)" 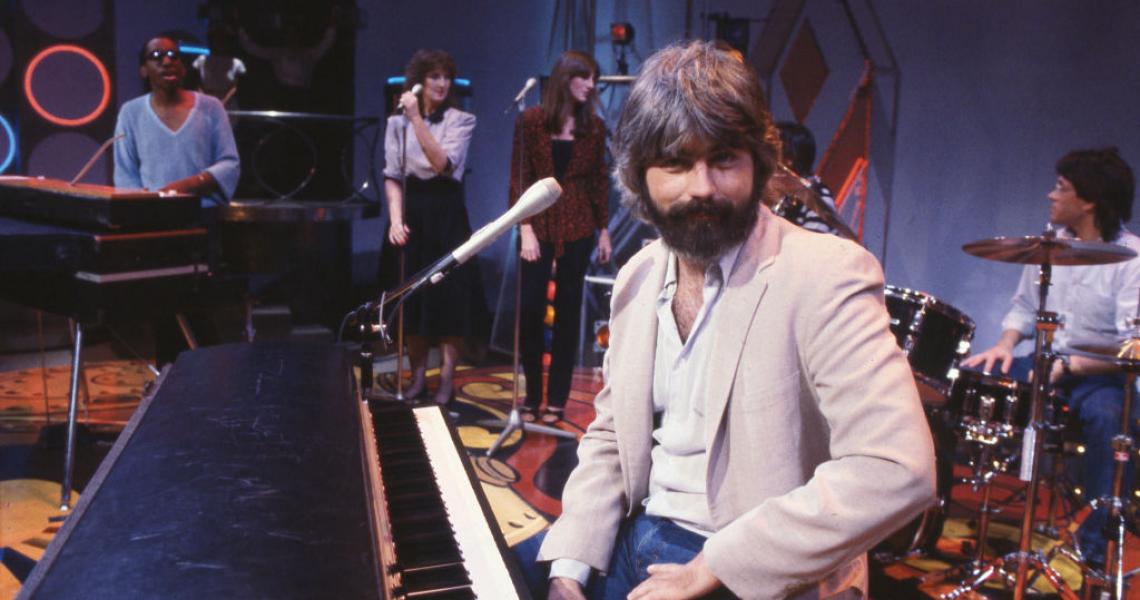 By 1982, crooner Michael McDonald's tenure with the Doobie Brothers was over, and he was ready to strike out on his own. When it came time for his first solo single, the singer rolled out "I Keep Forgettin' (Every Time You're Near), penned by McDonald with Ed Sanford of the Sanford-Townsend Band ("Smoke from a Distant Fire").

RELATED: June 1986: Patti LaBelle and Michael McDonald Hit #1 with "On My Own"

Released in August 1982 in advance of McDonald's debut solo album, If That's What it Takes, "I Keep Forgettin' (Every Time You're Near)" was a simmering radio hit. The song sailed up the charts to peak at #4 on the Hot 100 for the week of October 23, 1982. The #1 song in America that week: John Cougar's "Jack & Diane."

McDonald worked with a cavalcade of stars on the album and the single, with such heavyweights as Jeff Porcaro (Toto), Louis Johnson of the Brothers Johnson, Greg Phillinganes, and Steve Lukather (Toto) all playing on "I Keep Forgettin'." On backing vocals: his sister, Maureen McDonald.

The track's crossover appeal was large, with it peaking at #7 on the R&B chart, and and #8 on the Adult Contemporary chart. It was enough that McDonald is among the select white artists invited to perform on Don Cornelius' legendary Soul Train.

FUN FACT: The song sounded enough like the 1962 Chuck Jackson song of the same name that the McDonald and Sanford added songwriters Jerry Leiber and Mike Stoller to the tune's credits.