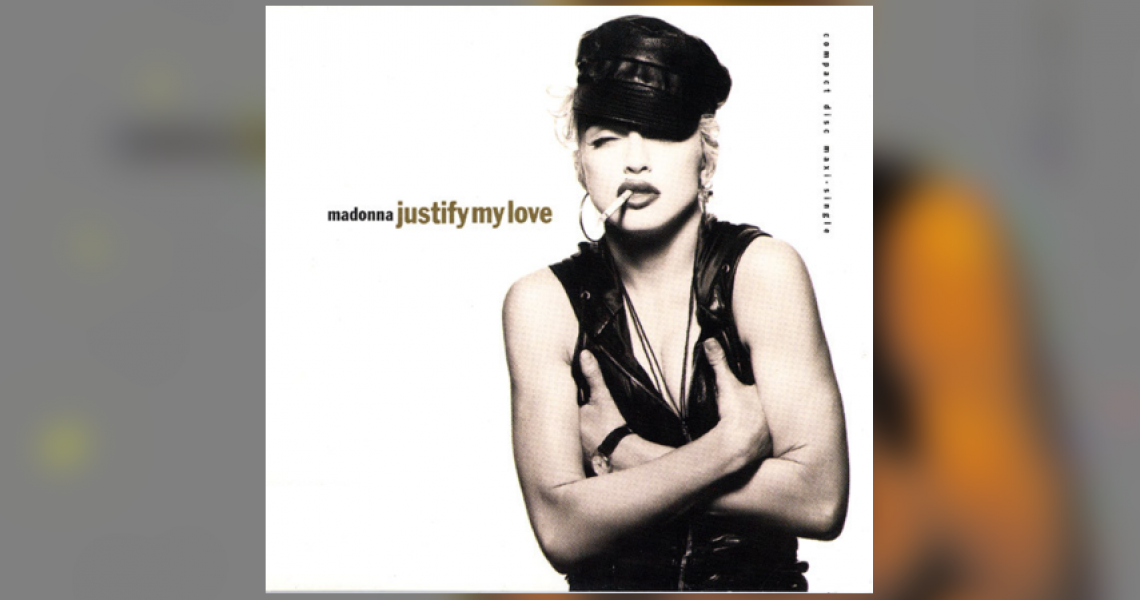 By the end of decade, '80s queen Madonna was ready to turn up the heat for the new decade. The artist had enjoyed a successful year, having starred in the box office hit, Dick Tracy, as well as releasing the film's popular soundtrack album, I'm Breathless.

All of that PG-rated action clearly had Madge chomping at the bit for some of her signature hard R-rated activities. She found all of that and more with "Justify My Love," one of two new songs slated for her 1990 greatest hits compilation, The Immaculate Collection.

Released as a single on November 6, 1990, the steamy tune written by Lenny Kravitz and former Prince protege, Ingrid Chavez, the track immediately raised eyebrows and the ire of Madonna's biggest champions, MTV, who promptly banned the song's highly suggestive music video. Given her star power at the time, the ban landed our lady Madge something of a television coup: not only was she going to be live on Nightline on December 3, 1990, to talk about all of it, but they were going to show the uncensored video in its entirety to lead up to the talk. The point absolutely went to the Material Girl.

“I would like to address the whole issue of censorship on television," Madonna said, and rightfully so. "Where do we draw the line in general? I draw the line in terms of what I think is viewable on television. I draw the line at violence and humiliation and degradation... Why is it that people are willing to go and watch a movie about someone getting blown to bits for no reason at all, and nobody wants to see two girls kissing and two men snuggling?"

When the artist wanted to know exactly what it was in the video that was so offensive, MTV and Viacom didn't mince words.

“When we gave it to MTV, we asked if they would play it. They came back a while later and said no. I asked them, ‘Is there one scene or another that you specifically object to?’ They said, ‘No, it was the whole tone.’ So we didn’t even really get a chance to try to make it viewable. They rejected it completely.”"

All of the extra attention only helped power the track up the charts, slamming into the #1 spot for the weeks of January 5 and January 12, 1991.

FUN FACT: "Justify My Love" was released as America's first VHS single, retailing for $9.98. Madge sold more than a million copies of the video single, which peaked at #2 on the Top Music Videos chart. 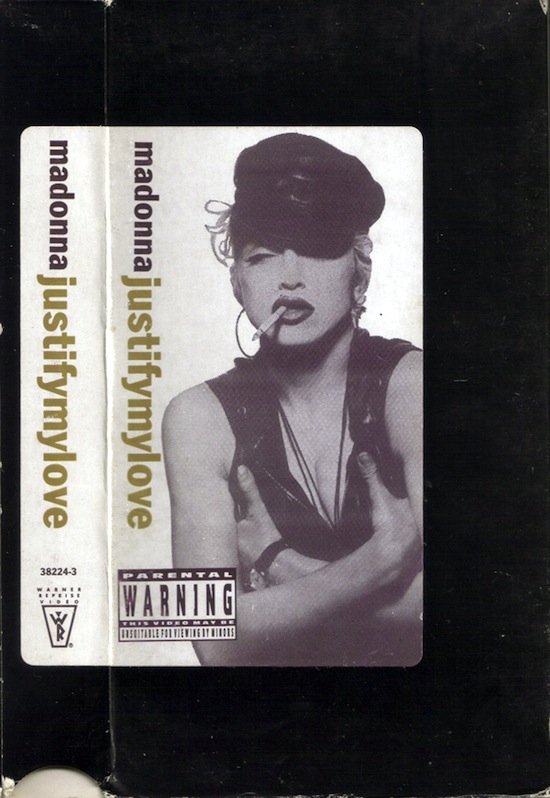 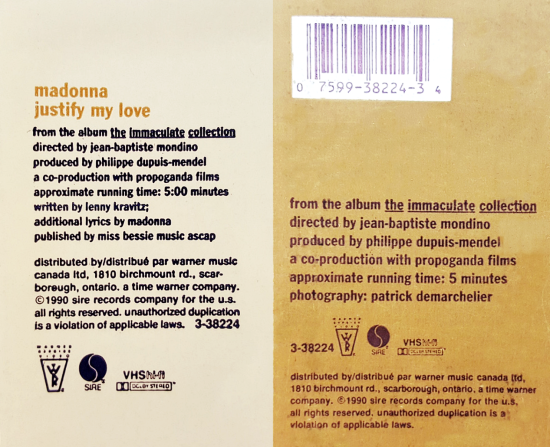