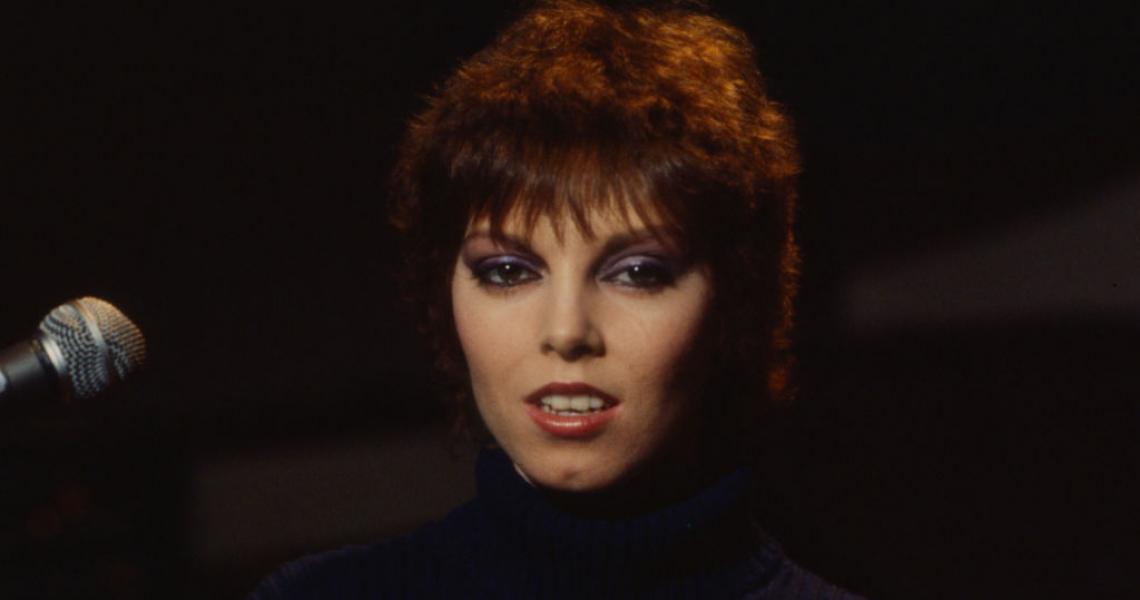 Pat Benatar is a music legend who's currently nominated for the Rock and Roll Hall of Fame. The rub? She somehow never logged a #1 on the Hot 100. Running down her singles discography, it's shocking to see the timeless tunes that were clearly tops in the heart of listeners. Let's have a look.

1. "Love is a Battlefield"
Is there a position higher than #1? Because that's where this song belongs. A massive track on radio and MTV, this tune only peaked at #5 on the Hot 100 December 9, 1983. The #1 song that week in America? "Say Say Say" by Michael Jackson and Paul McCartney.

3. "Hit Me With Your Best Shot"
The second single from Benatar's Crimes of Passion album reached #9 on the Hot 100 in December 1980.

4. "Invincible (Theme from The Legend of Billie Jean)"
Benatar hit #10 in September 1985 with this theme song for the movie starring Helen Slater and Christian Slater.

5. "Shadows of the Night"
Recorded for the cult 1980 teen-punk movie Times Square, this song wasn't considered "commercial enough" for the film. It was good enough for the charts, hitting #13 in December 1982.

8. "All Fired Up"
This was a cover song originally recorded by Kerryn Tolhurst of Rattling Sabres before Benatar made it a hit for her Wide Awake in Dreamland LP. The song would prove to be the singer's last Top 40 hit to date, peaking at #19 in August 1988.

10. "Heartbreaker"
Benatar's most recognizable track next to "Love is a Battlefield" was the second single from her full-length debut, In the Heat of the Night. In March 1980, it peaked at #23 on the Hot 100. 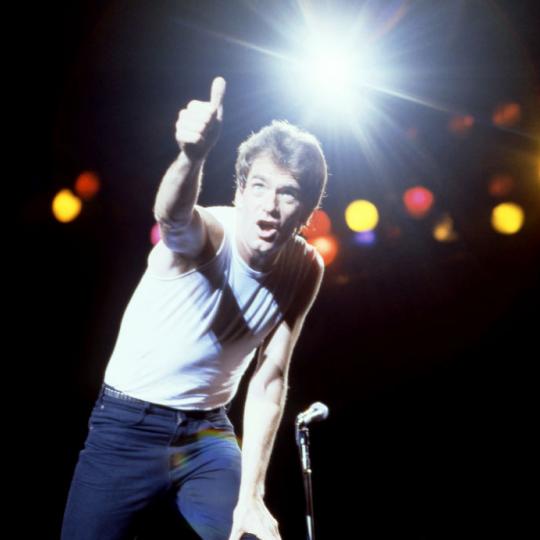 (Ross Marino/Getty Images)
January 1984: Huey Lewis and the News Hook America with "I Want a New Drug"
The year was still new when Huey Lewis and crew slid the second single from "Sports" to the world. It would hit the Top 10 by March. Who remembers cruising to Huey in 1984? 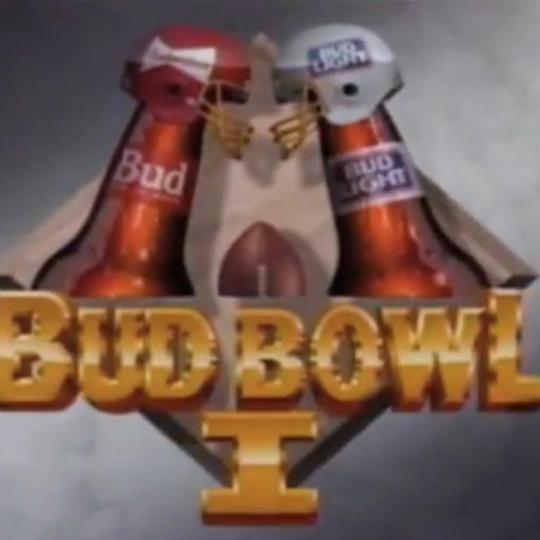