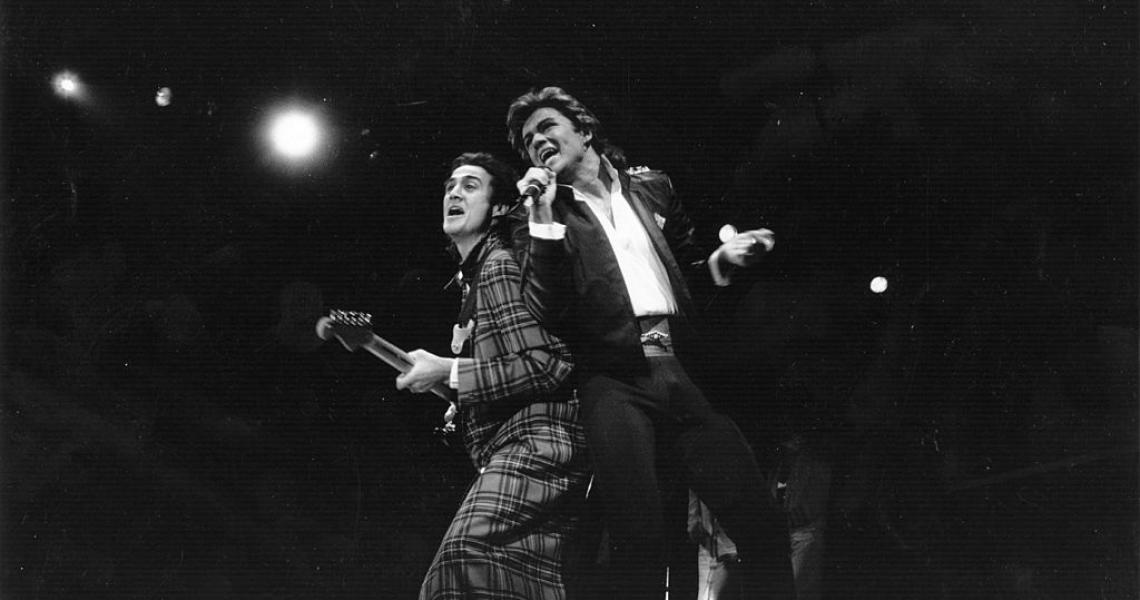 By November 1984, Wham! was one of the biggest pop acts in the world. The band's second album, the appropriately titled Make It Big, had recently debuted to blockbuster sales. The first single, "Wake Me Up Before You Go-Go," released in the US in August 1984, would climb to the Number One spot on the Billboard Hot 100 November 17 of that year. The song was Wham's first #1 in both the UK and America. It held the top spot for three weeks before being dethroned by Hall & Oates' "Out of Touch."

"I just wanted to make a really energetic pop record that had all the best elements of Fifties and Sixties records, combined with our attitude and our approach, which is obviously more uptempo and a lot younger than some of those records," singer George Michael told Rolling Stone in 1984. "It's one of those tracks that gets rid of a lot of your own personal influences; it reminds me of so many different records that I couldn't actually nail them down. I'd done a demo at home that just had a bass line and a vocal on it. Usually, I write the record in my head; I know what all the parts are going to be and I sing them to all our musicians. And it was great. ... We actually did it as a rehearsal. We used a (drum machine) because the drummer was late, and it was such a good track that we kept it."

The track arrived in America with a peppy and upbeat performance video featuring "Choose Life" t-shirts designed by political artist Katherine Hamnett. The look would launch a global fashion craze emulated by many other designers and artists.

Wham! would go on to have four #1 hits in the UK that year: "Wake Me Up Before You Go-Go," "Careless Whisper," "Freedom" and "Everything She Wants." Only "Freedom" would fail to top the US charts, peaking at #3. 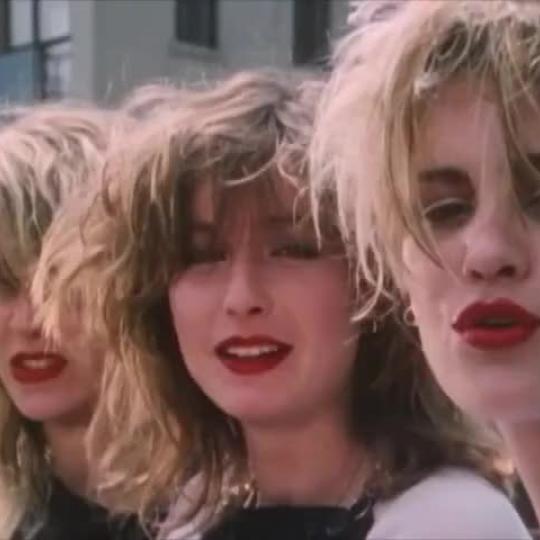 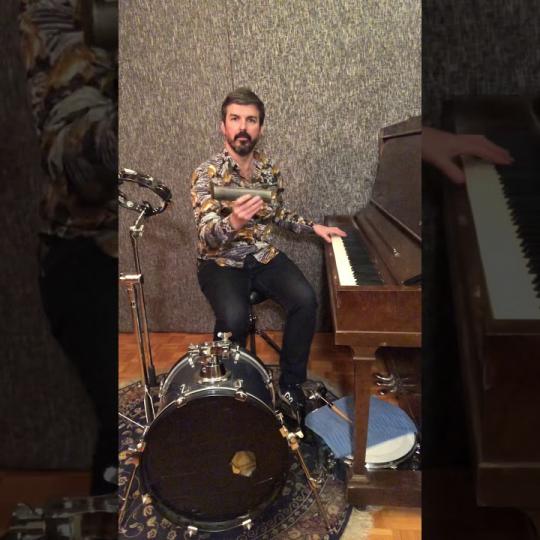