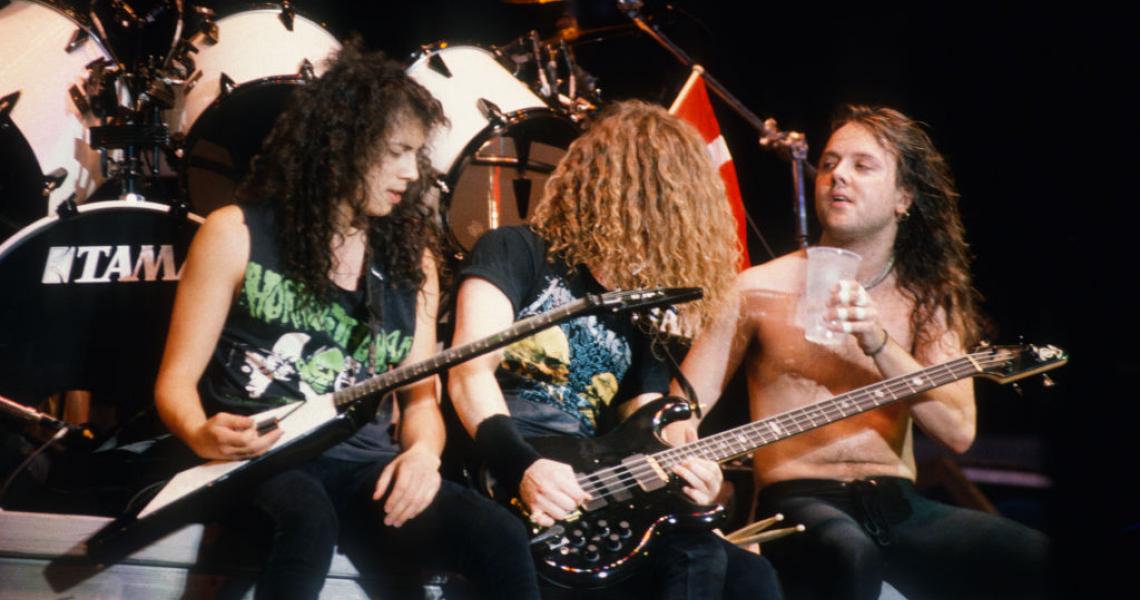 Metallica are planning to celebrate 40 years as a band with a long weekend of entertainment that will include two special concerts in their adopted hometown of San Francisco.

The band announced the sets for Dec. 17 and 19, 2021 at the Chase Center, as part of a multi-day celebration of the band's four-decade milestone slated to feature band-curated live music and comedy events, tastings for the band's Blackened Whiskey brand and more, slated to kick off that Thursday, Dec. 16. The sets will only be available to Fifth Members, the band's official fan club; members will be invited to register for reservation codes that will guarantee them a spot in a privately held sale that will offer tickets to one or both shows. Travel packages will also be available.

It's shaping up to be a big year for the metal legends. This fall they will release a massive deluxe edition of their bestselling album, 1991's Metallica. The album will be available in multiple formats, including a 14CD/6LP/6DVD box set; on Sept. 11, they will also release The Metallica Blacklist, a charity album in which dozens of artists, including Weezer, St. Vincent, Miley Cyrus, Jason Isbell, Corey Taylor of Slipknot, The Neptunes, Chris Stapleton and More will cover every song from the infamous "Black Album."