March 1983: Michael Jackson, The Supremes and More Perform at 'Motown 25' 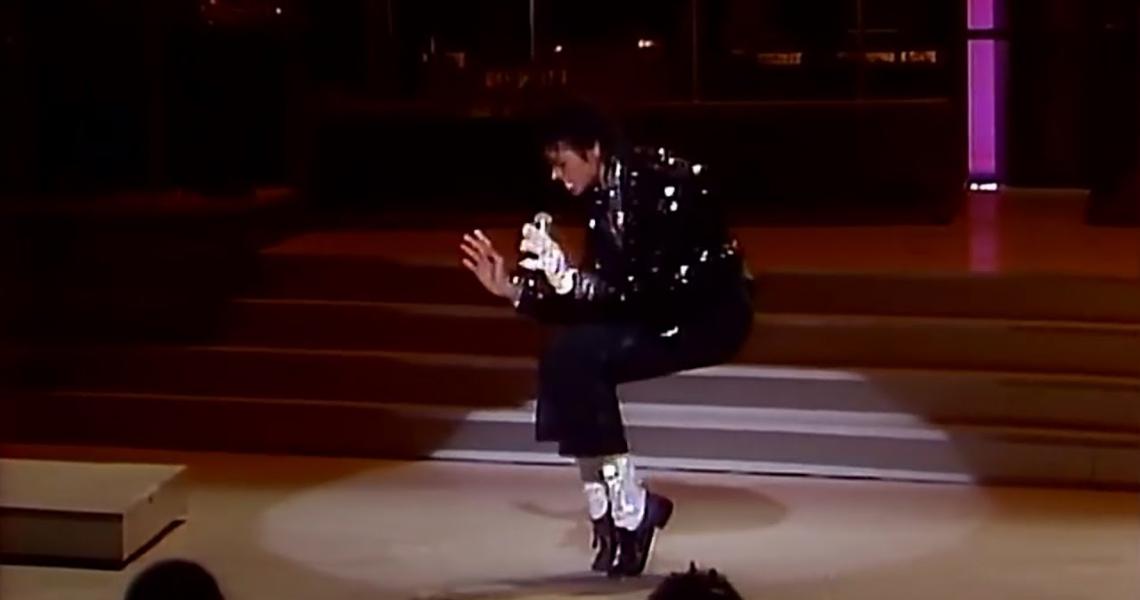 On this day in '83, soul music's brightest stars gathered to perform performed during the taping of 'Motown 25,' TV special that would premiere Michael Jackson's iconic moonwalk and more to the world.

Here are five show-stopping moments from that day that would immortalize the incredible celebration in Motown's legacy.

Taking a seat at the piano, Gaye put his onstage skills on full display by reminding the audience of the legacy of black music before delivering a mind-blowing performance of one of 1971's biggest hits: "What's Going On."

In full bedazzled glory, Michael Jackson put his solo career in the shining spotlight as he danced up the smoothest storm to "Billie Jean." Debuting a completely transformed version of himself, the gloved, sparkling Jackson slid his black loafers effortlessly on the stage. On this night, Jackson the moonwalking-superstar was born.

3. The Temptations vs. Four Tops

Can you dig it? With the Four Tops' fresh renewal of their record deal with Motown, Levi Stubbs, Duke Fakir, Obie Benson and Lawrence Peyton took to the stage against The Temptations in a joint vocal battle that would eventually inspire a splendid tour version sing-off for the two groups. Who is your winner?

Furthering the landmark celebrity showcase of Motown's legendary roster, Diana Ross, Mary Wilson and Cindy Birdsong reunited to perform one song on the special: "Someday We'll Be Together."

5. Smokey Robinson Reunites with The Miracles

The reunions did not stop there. Motown Vice President Smokey Robinson reunited with The Miracles, joining Bobby Rogers, Pete Moore, Marv Tarplin and his wife at-the-time Claudette Robinson to sing four of their classic numbers, including "You've Really Got A Hold On Me."

We're not sure a video of this stunning performance is available online, but the entire footage of these rare reunion performances - as well as clips of Stevie Wonder rehearsing - is available in 'Motown 25: Yesterday, Today, Forever' here.