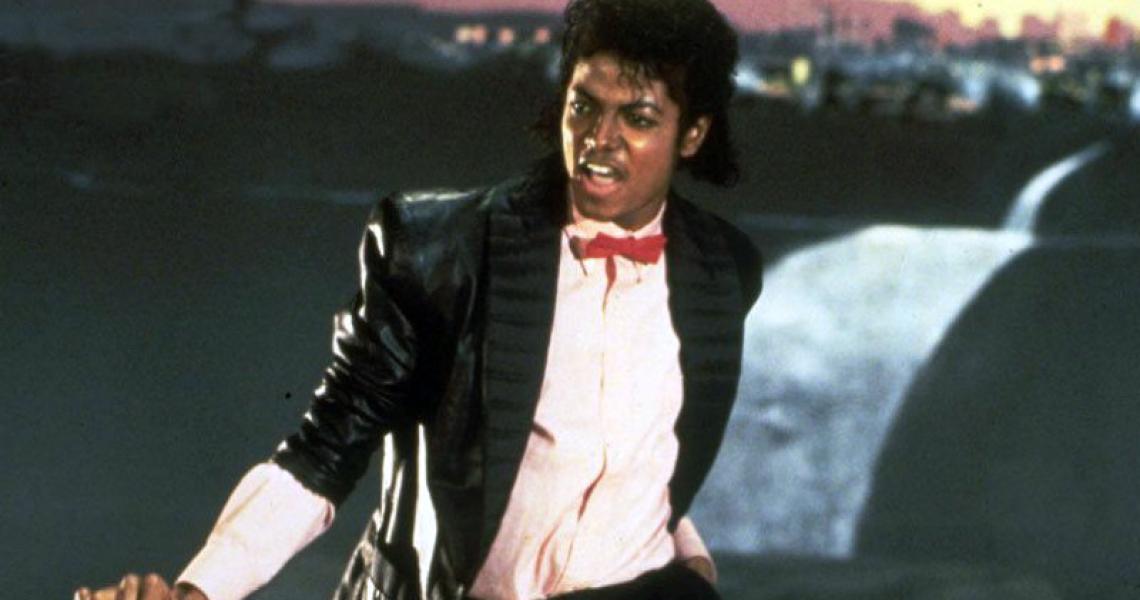 Michael Jackson made MTV history at the age of 24 with his signature smash, "Billie Jean."

Airing March 10 in 1983, "Billie Jean" forever changed the course of music programming on the iconic music network. The new Jackson, charismatic, slick and mature broke down the rock 'n roll format of the channel by making the best music videos of his time and undeniably boosting MTV's ratings.

Backed by phenomenal ratings, "Billie Jean" forced MTV to integrate a multiracial agenda in its regular playlist - although it comes as no surprise that a song mixed 91 times would be the first to break MTV's unwritten rule of "no black artists" in its typical programming.

The specially designed track would also sit atop the US and UK charts, win two Grammys and propel the album Thriller to an iconic sale of records, all while making Jackson's distinctive footwork an unending topic of conversation all around the world.

Jackson went on to state that "Billie Jean [was] kind of anonymous. It represented a lot of girls...groupies [that] would hang around backstage doors. Every girl claimed that their son was related to one of my brothers."

The song was produced by the combined powers of Jackson and the legendary Quincy Jones, who disagreed with the single's bass line and lengthy intro. Jackson retorted, "But that's the jelly!...That's what makes me want to dance," and the rest became history.

The long intro became the perfect opportunity in the accompanying music video for Jackson to birth his moonwalk, which he debuted live alongside his iconic white glove at the Motown 25 show.

Jackson had expertly crafted the musical landscape of the song with a remarkably detailed approach in production and embellished the single with his trademark dance moves.