#Madonna Mondays: Her Seven Biggest Hits from the 80's 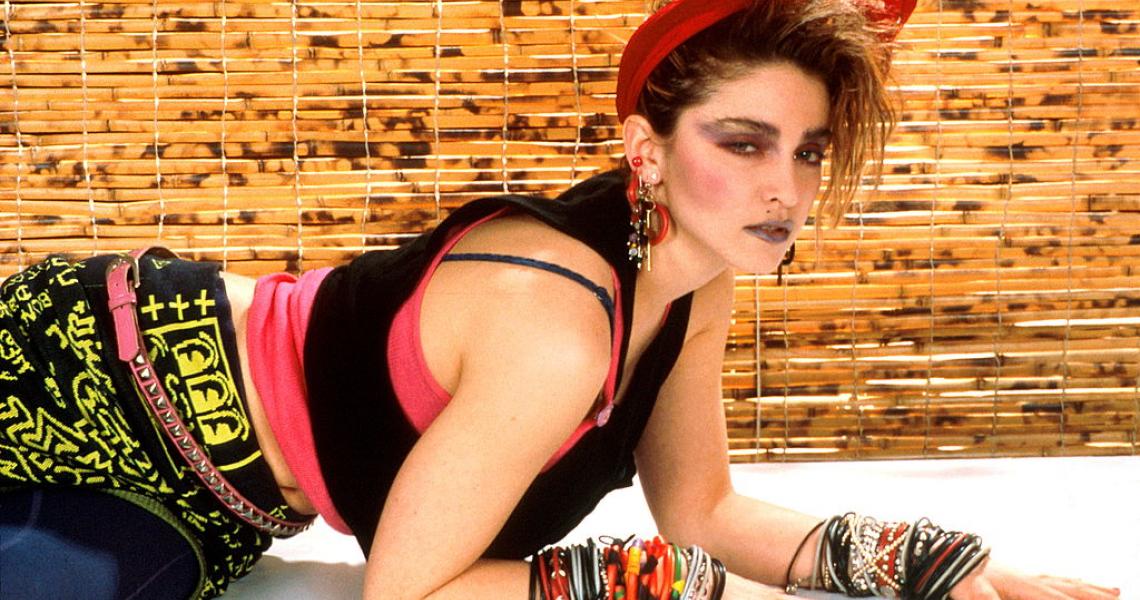 Celebrate your sense of diva with a tribute to the Queen of Pop and her high-ranking total of 57 chart hits. We decided to deep-dive into all of the superstar's No. 1 hits from the grooviest decade. In chronological order, here are the seven enduring singles.

Released November 12, 1984, the album of the same name was Madonna's artistic reckoning with female sexuality. Her first No. 1 pop hit that would propel the singer to the same playing field as Michael Jackson, Bruce Springsteen and Prince, Madonna confidently sang the perky single while tackling the issue of sexual politics with a spunky, cool confidence.

Her second single to hit the top spot on Billboard, the confessional ballad delighted some and confused others (at first). According to Rolling Stone, the song's co-writer John Bettis initially responded, "Excuse me? Madonna? Really? Can she sing a song like that?" The song was also featured in the soundtrack of 1985 film Vision Quest, with the synopsis of high school jock Matthew Modine developing feelings for artist Linda Fiorentino. The film drew a fateful parallel to how the American public became quickly enamored with the underground club nature of Madonna. "Crazy for You" would go on to become one of Madonna's biggest ballads.

With the vocals recorded in one take, "Live to Tell" from 1986 album True Blue was Madonna's unorthodox release of a single, and fans still ate it up just as readily. When pressed for further explanation about the song's lyrics, Madonna confessed to Rolling Stone, "I could say that 'Live to Tell,' was about my childhood, my relationship with my parents, my father and my stepmother. But maybe not. It could be about something in an F. Scott Fitzgerald novel or a story I heard once. It's true, but it's not necessarily autobiographical."

Within the same album as "Live to Tell" was another 1986 single that would squat on the top chart spot for a total of two weeks in August 1986. "Papa don't preach, I'm in trouble deep, Papa don't preach, I've been losing sleep, but I've made up my mind, I'm keeping my baby." Riddling the funky beat was another political message by the unpredictable pop star that championed females having an unapologetic attitude about their bodies, which sparked immediate criticism from cultural conservatives. It is noteworthy that embedded within Madonna's song of ambivalence toward abortion was Madonna's increasing sophistication with production, hark string section and the dark drum machines that arrange the controversial song into a relentless hit.

Another song taut with a plethora of sexual innuendo, the dance-pop song from True Blue sung loud and true the anthem of Madonna's music: bodily freedom and sexuality. The video depicted Madonna at her core as she strips off her gloves and wig, strutting in a black bustier. Madonna seductively teases and twirls in the risque video, proving once again that every ounce of her soul and spirit is danceable and diva-licious.

Released from the soundtrack album of the 1987 film, Who's That Girl, the mid-tempo Madonna single involves Spanish phrases and intertwined vocal hooks to give the song a funky, sassy and Latin feel. Author Fred Bronson quoted Madonna's creative process for the song in The Billboard Book of Number 1 Hits, "I had some very specific ideas in mind, music that would stand on its own as well as support and enhance what was happening on screen and the only way to make that a reality was to have a hand in writing the tunes myself... There's a spirit to this music that captures both what the film and the characters are about, I think."

"I'm down on my knees, I wanna take you there," Madonna expressed, but it was hard to distinguish whether she was referring to oral sex, spirituality, or both. While the song didn't stray far from Madonna's typically scandalous lyrics, the accompanying video made controversial matters worse as it depicted half-steamy, half-blasphemous scenes of Madonna having sex with a black-saint statue and worse. The song came out on March 3, 1989 and not only became Madonna's seventh No. 1 song, but also embedded in Rolling Stone's 500 Greatest Songs of All Time. 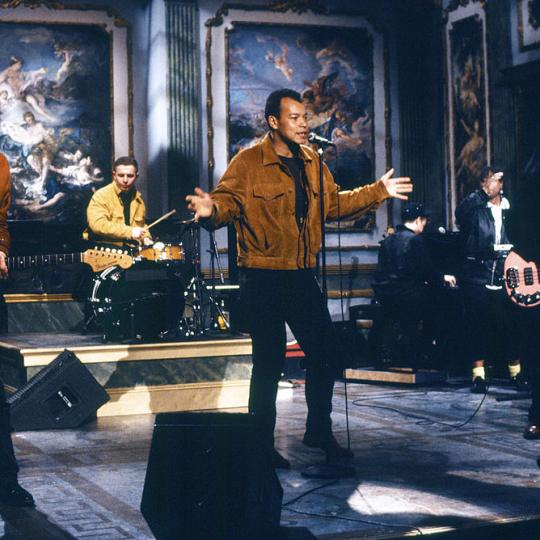 (Alan Singer/NBCU Photo Bank/NBCUniversal via Getty Images via Getty Images)
July 1989: Fine Young Cannibals Hit #1 in America with "Good Thing"
It was the band's second U.S. #1 from album "The Raw & the Cooked" 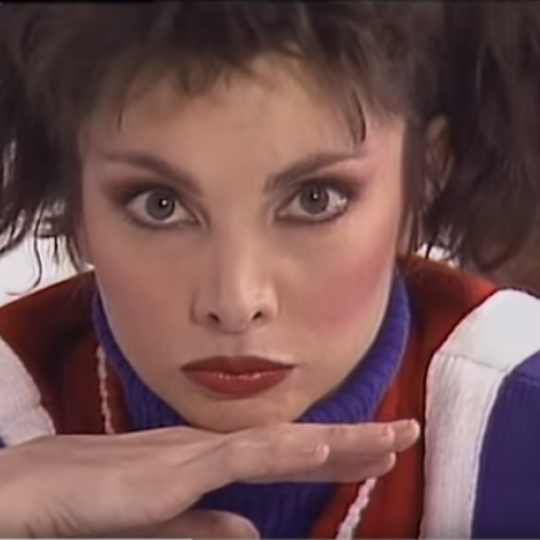 (YouTube)
December 1982: When Toni Basil Hit #1 with "Mickey"
Toni Basil's perky cheerleader track was the most popular song in America on December 11, 1982. Where were you in '82?