"Listen to Your Heart": Roxette's "Big Bad Ballad" Blows Up 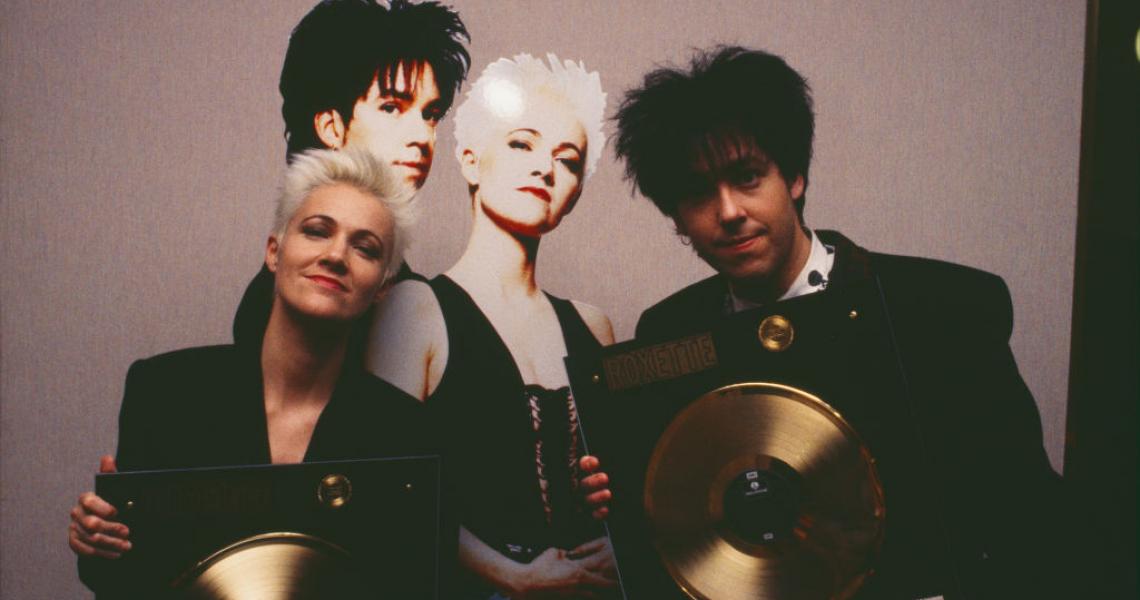 Roxette knew what they were doing. After an amazing chance encounter gave the Swedish duo a chart-topper with "The Look" in 1989, their second album Look Sharp! was poised to be a blockbuster. But they needed the right follow-up - and the next single, "Dressed for Success," was popular (a strong No. 15 on the Billboard Hot 100) but not the lightning anyone was hoping struck twice.

But with "Listen to Your Heart," Per Gessle and Marie Fredriksson couldn't lose - primarily because they'd studied the tricks of the tracks that became big American hits and were pretty sure they could pull them off just as well.

"The Big Bad Ballad," Gessle called it in the liner notes for a Roxette compilation. "This is us trying to recreate that overblown American FM rock sound to the point where it almost becomes absurd. We really wanted to see how far we could take it." Indeed, it's not hard to hear the influence of late '80s power ballads by Heart, Aerosmith or Bon Jovi in the larger-than-life arrangement, blending plaintive keyboards with crashing drums and a dramatic key change for good measure.

And just how far did they take it? "Listen to Your Heart" gave Roxette another chart-topper on the Hot 100, reaching the summit the week ending Nov. 4, 1989. (It's also reportedly the first song to do so off the back of cassette single sales instead of vinyl 45s.) But in a way, this song might be one of the band's most enduring: more than 15 years later, the song reached the Top 10 again courtesy of a Belgian group called DHT. They went a little deconstructive with the song, releasing both a thumping dance mix and a gentler, acoustic take that got them a No. 8 hit in America and a No. 1 hit on the country's dance chart.