LISTEN: An Unreleased Art of Noise Concert from 1986 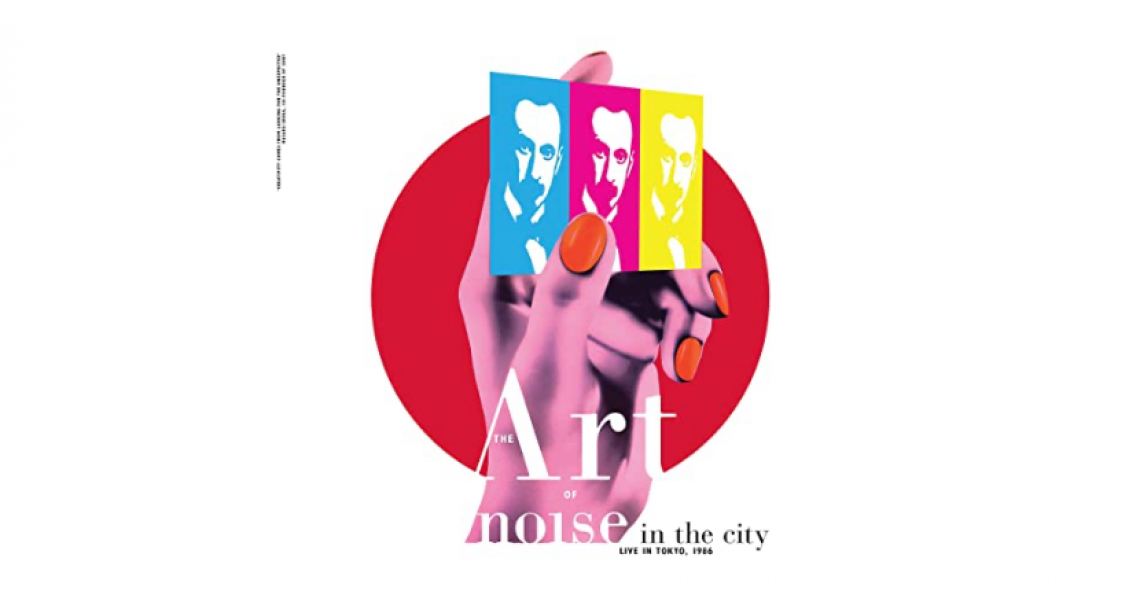 Today, fans of The Art of Noise - that unique art collective-turned-'80s dance band - might have wondered how their one-of-a-kind sound translated to live performance. Thanks to a new, unreleased performance recorded some 35 years ago and available to hear now, we've got an answer to that question: pretty well, actually.

Noise in the City (Live in Tokyo, 1986) features The Art of Noise - by this point, a trio featuring Anne Dudley, J.J. Jeczalik and Gary Langan - at a lively show at the Nihon Seinenkan in Japan. Fresh off the success of sophomore album In Visible Silence, the set features plenty of songs from that record - including the Max Headroom-assisted "Paranoimia," the underground dance hit "Legs" and a sprightly cover of the theme to Peter Gunn (the studio version of which would later earn the group a Grammy Award). The set also features great renditions of hits from their time on the ZTT label, including "Beat Box," "Moments in Love" and "Close (to the Edit)."

READ MORE: April 1986: The Art of Noise and Max Headroom Link Up

Hardly a collection of samples and tape loops played for an adoring crowd, the music on Noise in the City is dynamic and often deviant from the studio versions longtime fans have doubtlessly worn down on vinyl. (It doesn't hurt that the show is crisp and clear, mixed from well-preserved multi-track tapes by Langan himself.)

Whether you're familiar with every last synth burble of The Art of Noise, or just want an upbeat soundtrack to get you through an afternoon, Noise in the City (Live in Tokyo, 1986) is not one to miss.