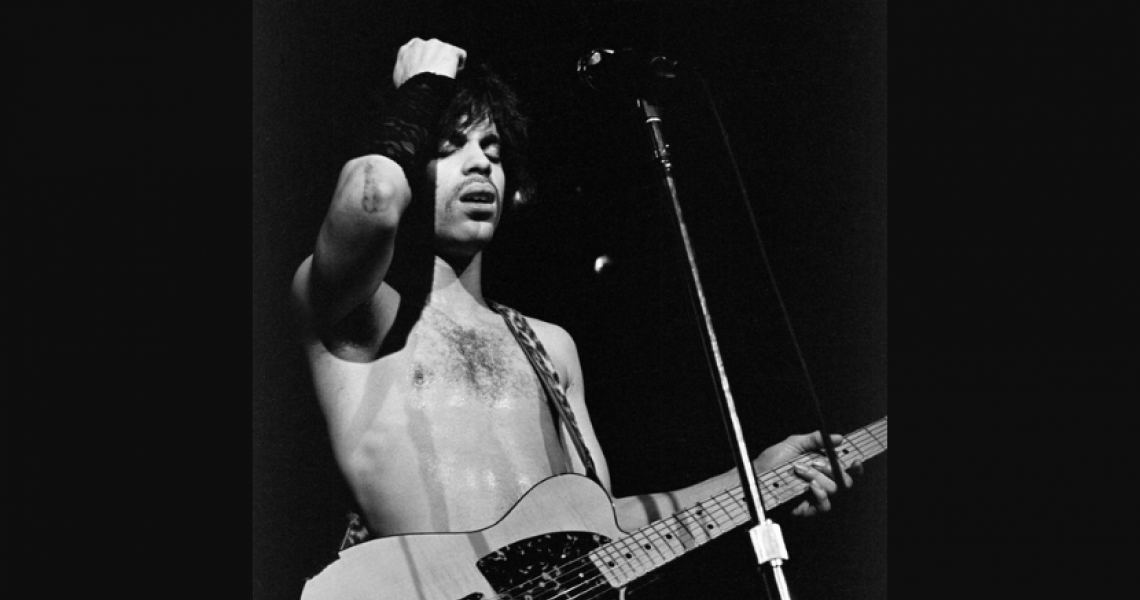 The Prince Estate has unveiled a previously unreleased recording of the song "I Could Never Take the Place of Your Man" as the second preview track for the upcoming, super deluxe reissue of Prince's Sign O' the Times.

The stripped-down demo version of "I Could Never Take the Place of Your Man" was originally recorded at Hollywood Sound Recorders on May 23, 1979, while he was working on Prince, making it the oldest recording in the new collection. The song was re-recorded in 1986 before finally appearing on Sign O' the Times.

As you can hear below, the original rendition bears the same structure to the finished takes in its verses and chords, but flaunts a New Wave aura. In comparison, Prince would double the demo's length and amplify its energy with an irresistible descending riff and a killer guitar solo on the Sign O' the Times recording.

The Prince Estate also shared an accompanying picture of Prince's handwritten notes for the single.