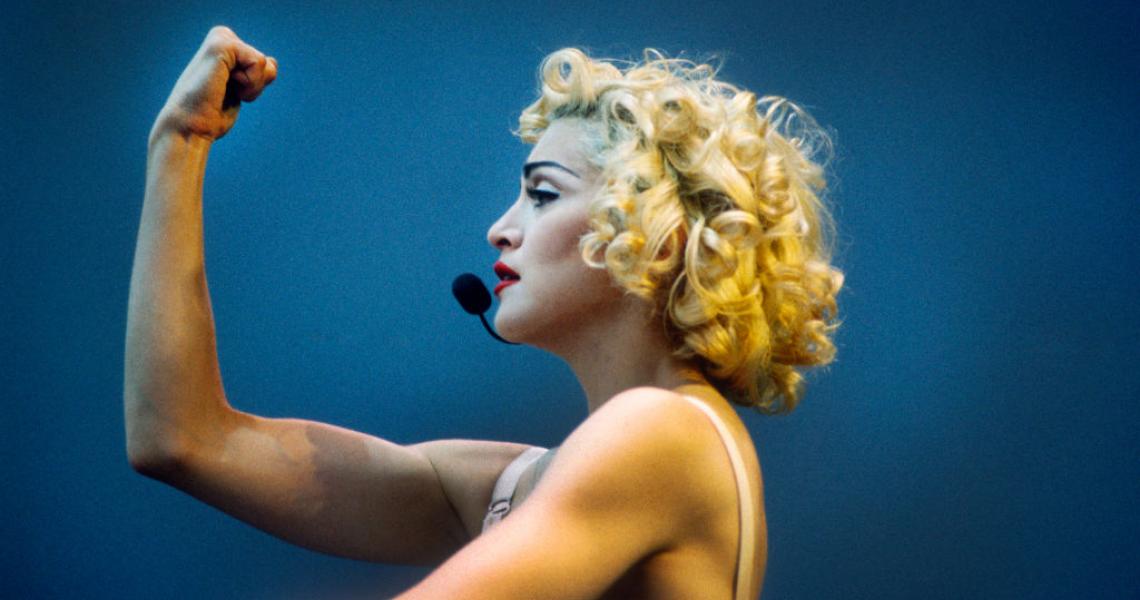 Celebrate your sense of diva with with our favorite Madonna anthems in this LGBTQ Pride Playlist. The pop heroine and fierce LGBTQ ally has been an activist for the gay agenda and change through her music since she emerged with her first single "Everybody" in 1982.

“Why have I always fought for change? That’s a hard question to answer," she shared as she accepted the 2019 GLAAD Media Advocate for Change Award.

“Fighting for all marginalized people is a duty and an honor I could not turn my back on nor will I ever,” she told the audience, as she recounted the story of her first dance teacher and mentor, Christopher Flynn.

An openly gay man who succumbed to AIDS in 1980, Flynn taught Madonna about music, dance and LGBTQ culture through their life-changing friendship.

"He was my ballet teacher in high school and he was the first person that believed in me, that made me feel special as a dancer, as an artist and as a human being. I know this sounds trivial and superficial, but he was the first man to tell me I was beautiful.”

Below is our compilation of fabulous Madonna tracks in the longtime AIDS activist's catalog.

Not to be confused with the version of the song released in 1994's Bedtime Stories, "Forbidden Love" from Madonna's "Confessions on a Dance Floor" in 2005 confronts homosexual struggles as Madame X sings, "Forbidden love/ Are we supposed to be together?"

Written as an elegy for the friends Madonna lost to AIDS, "In This Life" takes on an introspective tone while sampling George Gershwin‘s “Prelude No. 2 For Piano." The ballad was dedicated to her mentor and close friend, Flynn.

Released November 6, 1984, the biggest hit off of the diamond-selling album was Madonna's artistic reckoning with female sexuality. She would score her first No. 1 pop hit, propelling the starlet to the same playing field as Michael Jackson, Bruce Springsteen and Prince as she confidently tackled the issue of sexual politics in her spunky new single.

Another song taut with a plethora of sexual innuendo, the 1986 dance-pop song from True Blue sung loud and true the anthem of Madonna's music: bodily freedom and sexuality. The video depicted Madonna at her core as she strips off her gloves and wig, strutting in a black bustier. Madonna seductively teases and twirls in the risque video, proving once again that every ounce of her soul and spirit is danceable and diva-licious. 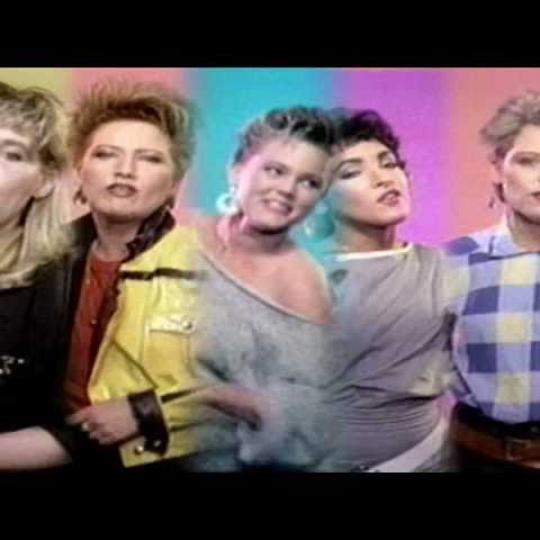 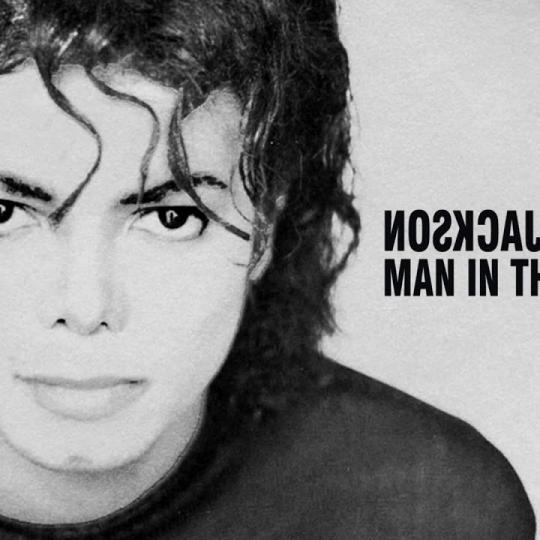 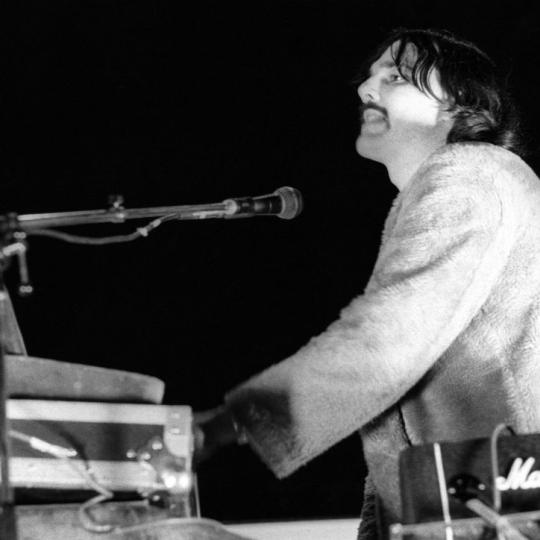