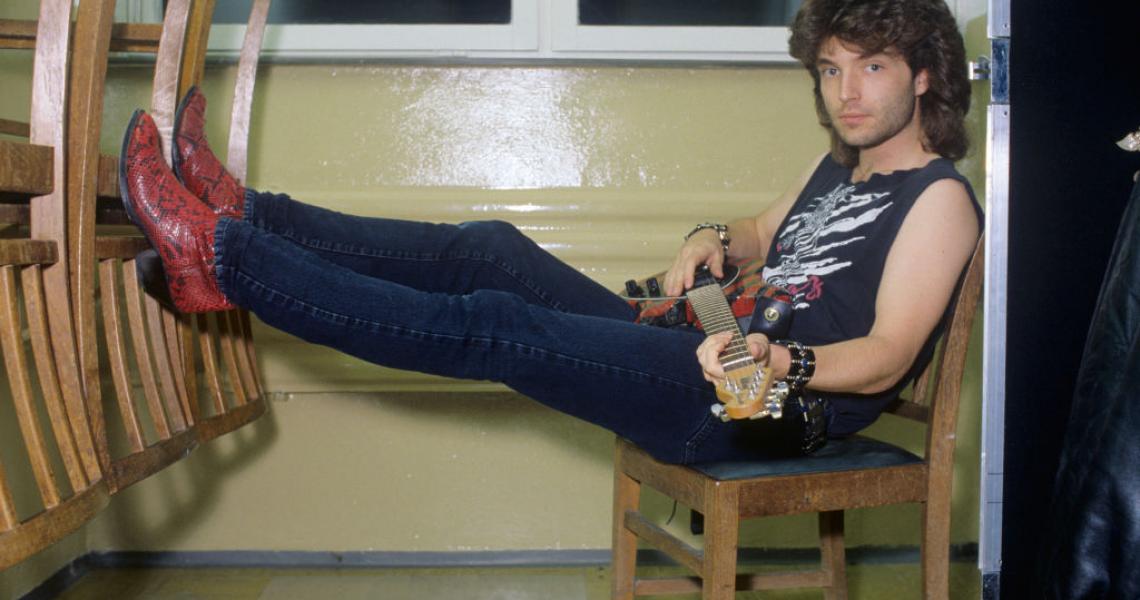 Richard Marx was thinking of someone special when he wrote "Right Here Waiting": his future wife, actress Cynthia Rhodes.

RELATED: May 1987: Richard Marx Debuts with "Don't Mean Nothing"

"I wrote the song for my wife Cynthia who was in South Africa shooting for a film. We were not married then and I wanted to meet her because I had not seen her for a few months," Marx said. "But my visa application was rejected and when I came back I wrote this song which was more of a letter from me to her. It was the fastest song I wrote, in barely 20 minutes. And this was the time when there was no Skype and Social networking so I had to ship the track to her. The song was very personal and was not intended to go public. But my friends pursued me to record it."

Before recording the song, Marx thought to offer it up to Bette Midler to record. While she liked the tune, the lyrics just didn't work her.

"She called and said, 'I love this music, this melody is gorgeous, but if I'm going to record it, I'm going to need you to rewrite the lyrics because I'm not going to be right here waiting for anybody,'" Marx cracked to CBS in 2013.