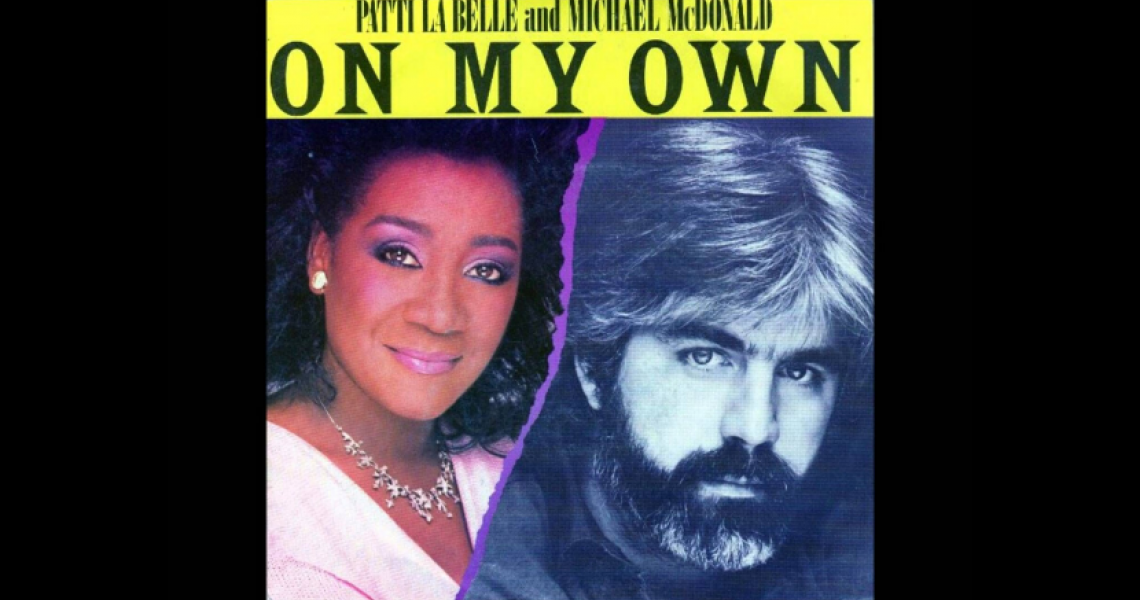 Rome wasn't built in a day..and neither was Patti LaBelle's solo career.

Since LaBelle went solo in 1977, she struggled to establish herself as a mainstay on the charts, despite a few minor Top 40 R&B entries. She would breakthrough to her first No. 1 on the R&B charts with 1983's "If You Only Knew," which would pave the way for a string of Top 10 hits, including her first appearance on the chart at No. 17 with "New Attitude," featured in 1984's smash hit film Beverly Hills Cop.

"With a tidied point of view" and a "new attitude," LaBelle embarked on recording her eighth studio album Winner In You with a new hunger in mind.

It was at this time songwriters Burt Bacharach and his former wife Carole Bayer Sager began to look for the right singer to breathe new life into their freshly penned tune "On My Own." Though they had first brought it to Princess of Pop Dionne Warwick, who did record it, but decided not to release the song.

LaBelle accepted the opportunity and recorded the song on her own, but decided to amp up the song's magic by recruiting former Doobie Brother Michael McDonald to try the song as a duet.

The two stayed true to the song's motif by recording their part separately from their opposite coasts, using the powers of production for both the song and the accompanying music video to splice their performances together to completion.

From the song's heartbreak lyrics to its beautiful and poetic dialogue, "On My Own" became a huge No. 1 hit on both the R&B and Pop charts, boosting the album to No. 1 along with it.

LaBelle and McDonald would also score a Grammy nod for Best Pop Vocal Performance, Duo or Group, but the two performers would have their spotlights stolen by another Bacharach and Sager-penned hit, none other than Dionne & Friends' "That's What Friends Are For."