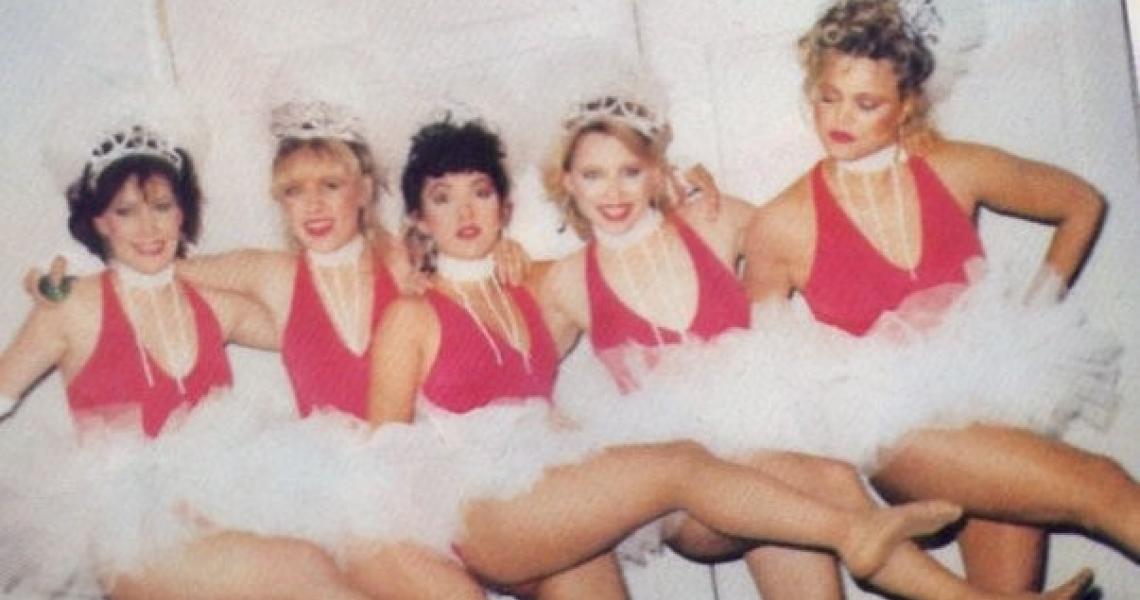 The Go-Go's were set to release the second single from the group's highly anticipated second album. While the band's bubbly and effervescent image was all sunshine and good times, behind the scenes, the wheels were starting to come off the young superstars' freewheeling ride.

"'Vacation' was an anomaly on the second album, which really wasn't as good as the first one," admitted producer Richard Gottehrer, who produced the Go-Go's first two albums. "They were queens of the LA world and I'm sure they had boyfriends, girlfriends, whatever, along with people giving them substances, and that is reflected in the music. I wish it'd get to the chorus sooner but I guess you needed to set up the story; the song is very good, but the chorus is amazingly good."

The song was written by bass player Kathy Valentine when she was with a previous band, The Textones. "I wrote it when I was 21 years old, on an airplane napkin," Kathy Valentine said in an interview with The New York Times in 2018. "Because we'd been working so hard we didn't have the opportunity to write as many songs for the second record as for the first, and I thought this seemed perfect for the Go-Go's."

"We really loved the song, but it didn't really have a chorus, so Charlotte and I ended up working with Kathy a little bit more on the song, and sort of Go-Go-fying it, basically adding the chorus," explained guitarist Jane Wiedlin to Songfacts. "But that storyline was one about having a summer romance, thinking that it was all just for fun and games, and then later realizing that you are actually in love."

Helping motorboat the tune up the charts was an iconic music video featuring the ladies of the band as water-skiers. It's a fun and tongue-in-cheek clip, but making the video was even more of a party that most viewers realized.

"We had a lot of money to do the video, which was the first time for us, because the other videos we just spent, like $5,000 on or something," Jane Wiedlin explained. "And it was fun, but it was a way of working that we weren't accustomed to. And I remember it being a really long day, like a 14-hour day, and about eight hours into it we all were getting really bored and restless, so we started drinking. But by the time they actually shot the scene where we're on the water skis, skiing one-handed and waving and stuff, we were all really looped. It's so funny, if you look at us, look in our eyes in those parts, we're all like cross-eyed drunk.

"Go-Go's always made fun of everything," Wiedlin added. "So of course, we were making fun of the whole thing all along. And we were very resistant to following orders, or to acting, because we weren't actors. But yeah, even thought we had become America's sweethearts, we were still basically punk rockers at heart."

FUN FACT: Kathy Valentine explained in her memoir how "Vacation" holds a particular distinction in cassette tape history. It happened after the band had mixed the song just they way they liked it: "When we reconvened a couple days later, they brought up the mix on the board. For the life of them, they couldn't get it to sound as good as the cassette. No matter where the faders got pushed or how those EQ knobs got turned, something about the cassette sounded better. In an unheard-of solution, when it came time to release the song 'Vacation,' they mastered the single off the cassette tape. Fittingly, it also became the first ever 'cassingle' issued as a format for the public."