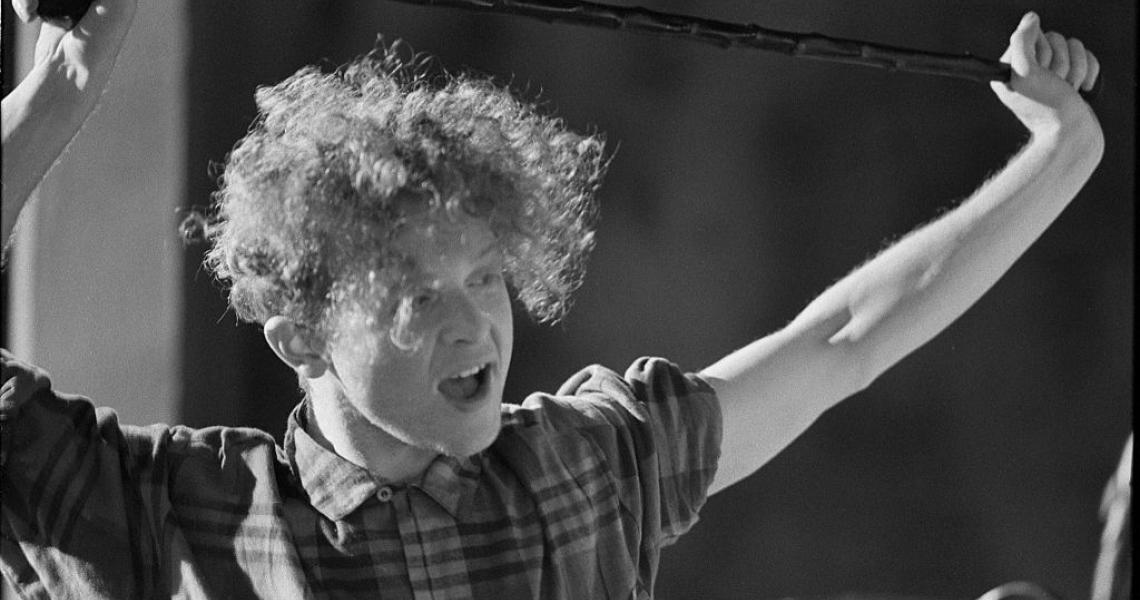 In the summer of 1986, America liked its soul music blue-eyed and decidedly British. UK act Simply Red, fronting by the flame-haired singer, Mick Hucknall, released the band's debut album, Picture Book, in October 1985. The group saw some Stateside success with first single, a cover of The Valentine Brothers' 1982 single, "Money's Too Tight (to Mention)," which peaked at #28 on the Hot 100.

"I wrote the song in 1978, while I was a teenager," Hucknall told Guardian in 2018. "At art school, a teacher said: 'The best paintings are when you get lost in a piece of work and start painting in a stream of consciousness. 'I wanted to do music, not art, so started writing lyrics that way. The first song I wrote was called 'Ice Cream and Wafers.' The next was 'Holding Back the Years.' I didn’t realize what it was about until I’d finished it. It’s about that moment where you know you have to leave home and make your mark, but the outside world is scary. So you’re holding back the years."

In regards to the song's evocative trumpet solo, trumpet player Tim Kellett explained how it came to be such an integral part of the track: "Someone suggested a trumpet solo on 'Holding Back the Years.' I’d been listening to Miles Davis’s Kind of Blue, and he used a harmon mute – a bulky metal thing you stick in the end of the trumpet. I decided to put one in. Poor (record producer Stewart) Levine must’ve thought: 'What’s he doing now?' But I played something spontaneous and everyone liked it. A trumpet was pretty rare in pop and Levine was going: 'I can’t f-cking believe it, man. We’ve got a trumpet solo.' When I do the solo in the video, it’s out of sync: my fingers aren’t playing what is coming out. I don’t know if Mick’s even noticed, but it has always bugged me."