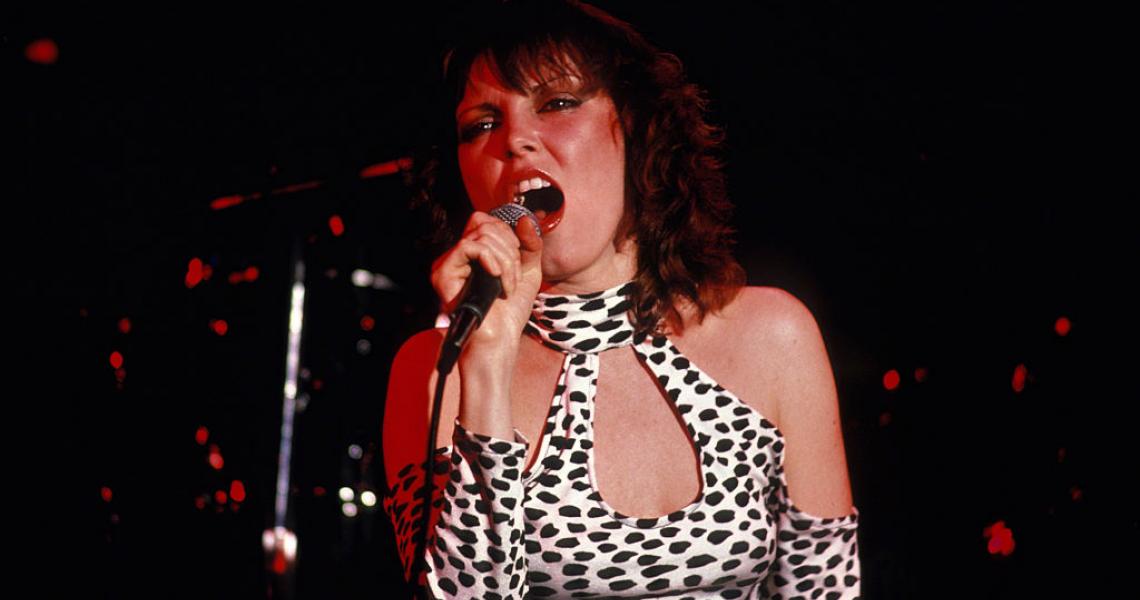 By the summer of 1981, Pat Benatar was a star. The rocker's second album, Crimes of Passion, had been a breakout hit, peaking at #2 on the charts in January of that year. The only album able to keep it from the top spot: John Lennon and Yoko Ono's Double Fantasy, just over a month after the former Beatle's tragic murder.

Benatar's third album, Precious Time, would be a pivotal moment in the artist's burgeoning career: "It was very euphoric, because it was great to achieve what we'd achieved," Benatar said on In the Studio with Redbeard. "At the same time, the pressure was incredible to have to do this next record."

Precious Time arrived on July 6 ,1981, and it was an immediate smash. "It went platinum in 13 days," Benatar recalled. The album rocked up the charts with a vengeance, grabbing the #1 spot on the Billboard 200 for the week of August 8, 1981. "It came off of Crimes of Passion, which sold five and half million records that was at #2 for like 3000 weeks, so the minute this record came out, it just went. You have to look at what happened in front of it, too."

The second and final single from Precious Time, "Promises in the Dark," was less of a chart hit, crashing the top 40 to peak at #38 the week of Halloween 1981.

The record arrived with a pair of covers: an album-closing take on the Beatles' "Helter Skelter," and a rocked-up remake of Paul Revere and the Raiders' "Just Like Me." The band stretched out and experimented with new sounds, including a reggae rhythm for the track, "It's a Tuff Life." Precious Time would mark the end of the first era of Pat Benatar's career, as she looked to make some wholesale changes going forward.

"It was personal growth. We had learned and experienced a lot of things in a very short time. I had a record company and a management group that refused to be open-minded. It was a constant battle with them," she told Redbeard. "By the time this record came out, I was already gone and moving to another place. Except they weren't letting me. They had contractual control. I said, 'You can do anything you want, but you can't make me make records.' So that was the beginning of the end of this whole thing."