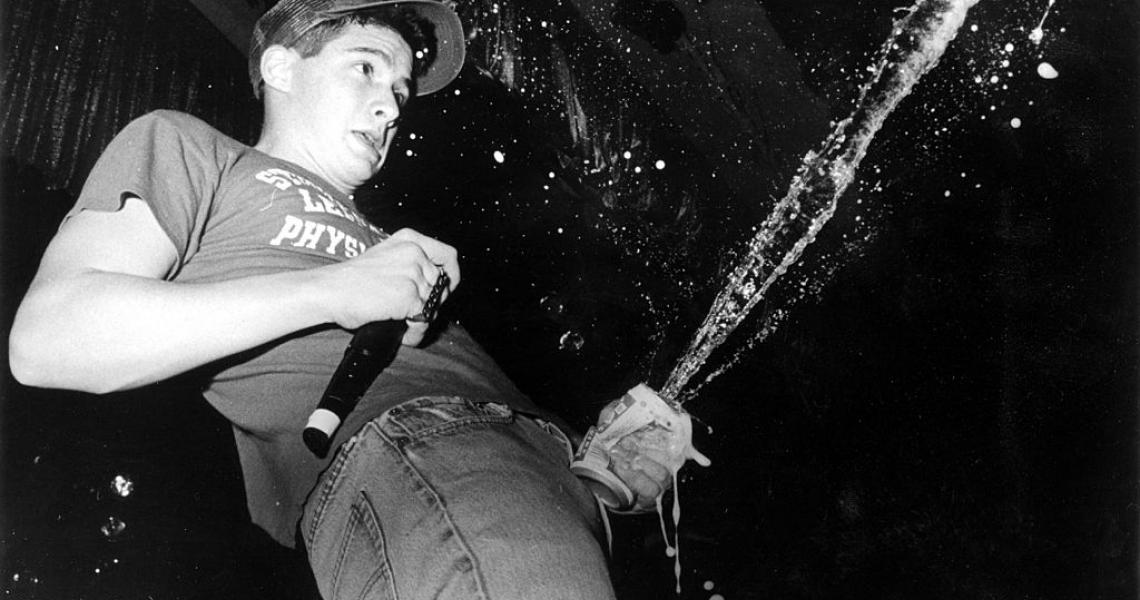 From the hardcore punk turned hip-hopping trio that brought you Licensed to III, Beastie Boys unleashed "Brass Monkey," the fourth single from their debut album on this day in 1987. 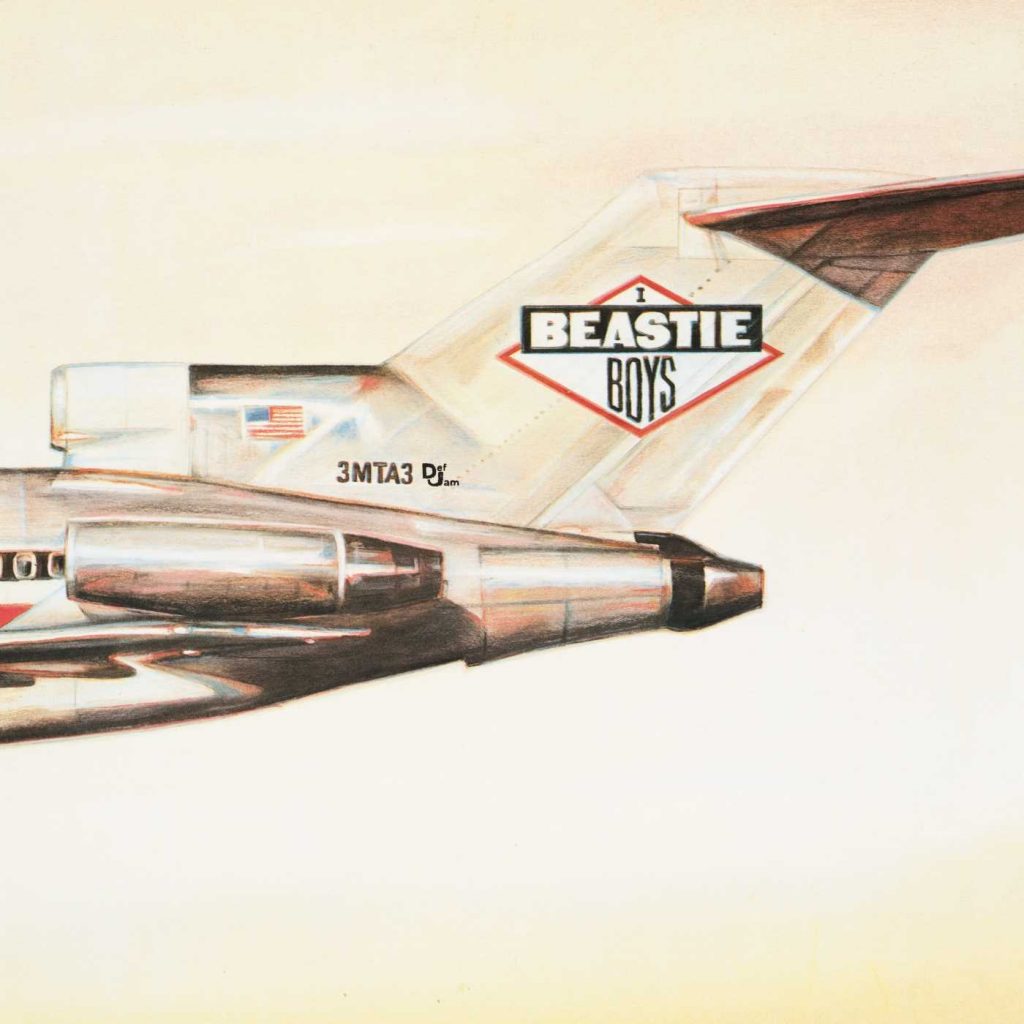 Their debut album was titled in reference to the James Bond film, License to Kill, with the album artwork, depicting an airplane driving into a cliff, done by famous collage artist World B Omes.

By March of 1987, Licensed to III blazed atop Billboard 200, becoming the first rap album to scale to the heights of No. 1 in chart history. For a furious seven weeks straight, the monster smash album partied at the peak, dismantling the likes of chart veterans Bon Jovi and Bruce Springsteen.

Beastie Boys would go on to sell more than nine million copies of their debut album, with a total 73 weeks on the Billboard 200. 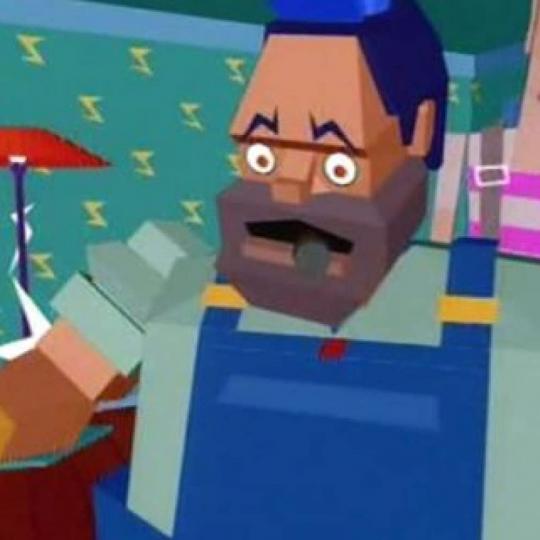 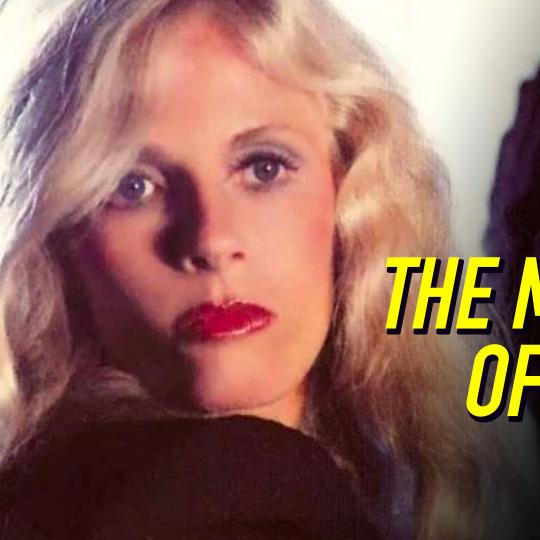