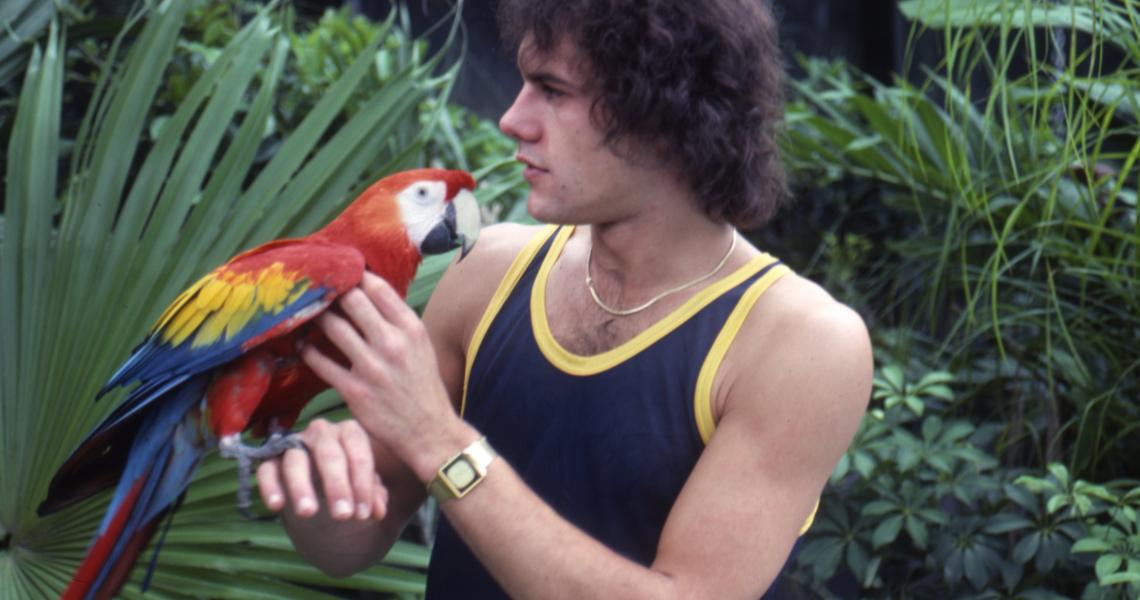 Disco was, of course, synonymous with the '70s, but as a new decade dawned, it was still a force on the pop charts. Just look at the very first Billboard Hot 100 chart of the '80s, which featured KC & The Sunshine Band sitting pretty on top with "Please Don't Go."

The Florida-based band, formed by singer Harry Wayne Casey (an employee of the TK Records label), were one of the most consistent hitmakers of the disco era. Between 1975 and 1977, the group put four singles on top of the pop charts: "Get Down Tonight," "That's the Way (I Like It)," "(Shake, Shake, Shake) Shake Your Booty" and "I'm Your Boogie Man." But after "Keep It Comin' Love" peaked at No. 2 in 1977, the group couldn't put another single into the Top 10 for years.

The band sought to shake things up to get people to notice them again. "I started recognizing that all the stuff we put out was up-tempo," former bassist Richard Finch said in an interview with Songfacts. "We didn't have any slow songs. Because I figured that slow songs were boring, and we didn't want to have people going to sleep on us. So I said, Okay, we better come up with something different."

The result was "Please Don't Go," a number tailored for the slower moments out on the dance floor. Audiences found it addictive, and as the calendar page turned over to a new year, the song became KC and The Sunshine Band's fifth chart-topper. Months later, a cover of '60s soul number "Yes I'm Ready," recorded by singer Teri DeSario with K.C. (the two were high school classmates), peaked at No. 2.

K.C. disbanded the original line-up of The Sunshine Band shortly thereafter, and the backlash against disco was well underway by the year's end. But he'd grace the charts once more in 1983 with "Give It Up," an uptempo dance song rejected by more than one label before it became a No. 1 hit in England and a Top 20 hit back in America. 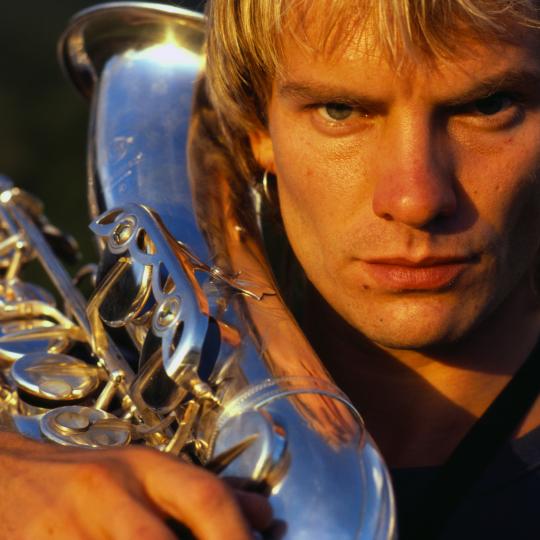 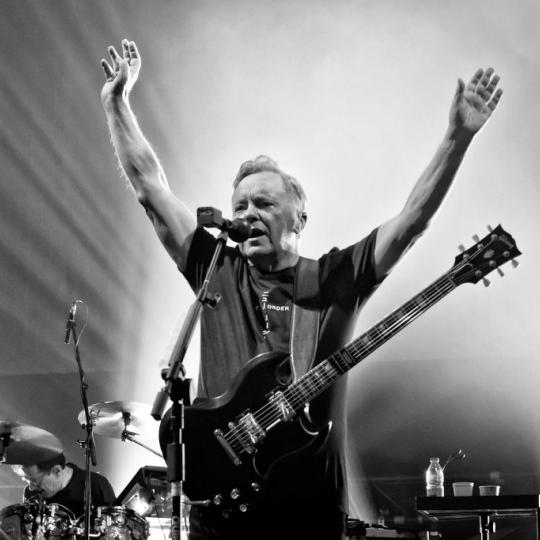