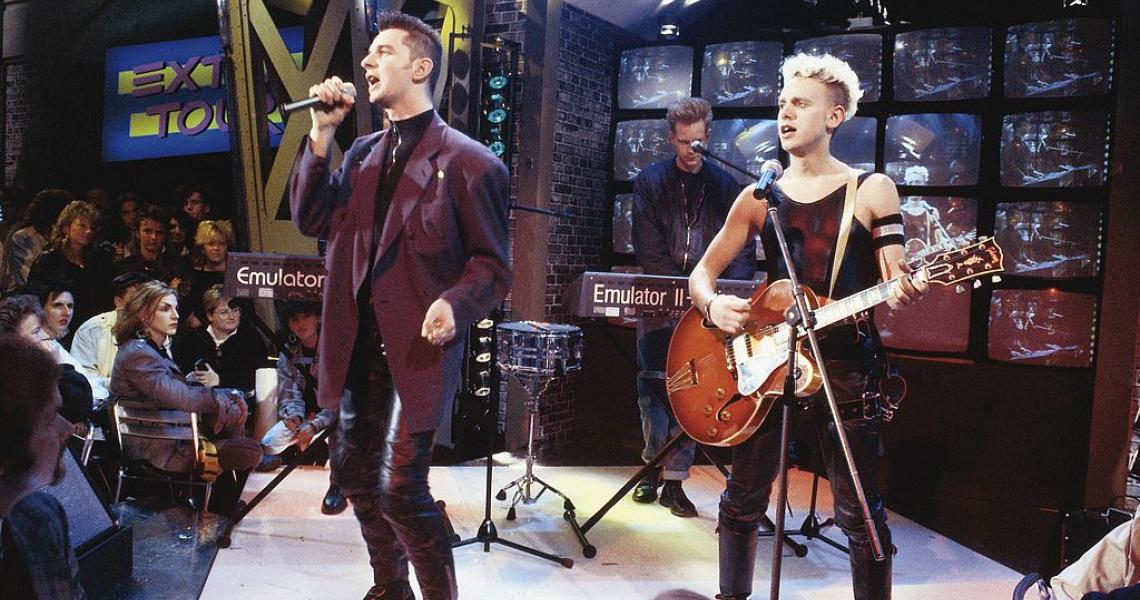 It was a banner year for Depeche Mode in 1987. The band's sixth studio album, Music for the Masses, was a smashing success, boasting hit singles like "Never Let Me Down Again" and "Behind the Wheel." As the year wound to a close, Martin Gore and company offered a special little treat to Depeche Mode's biggest fans: a Christmas song.

The tune was "Never Turn Your Back on Mother Earth," a cover of the Sparks' song found on the band's 1974 full-length, Propaganda. Making the track even more uniqye, the group pressed it onto a limited number of flexi-discs and sent them out to members of the official Depeche Mode fan club.

"This is instead of the usual 'printed signature' type Christmas card found -- we thought it might be more special," explained editor Jo in the very first issue of the Depeche Mode fan club newsletter. "The sound quality isn't as good as you'd expect from a DM recording because a flexi-disc is manufactured in a different way -- still its a great song and a very limited edition."

Martin Gore would revisit the tune for his 1989 debut solo EP, Counterfeit. 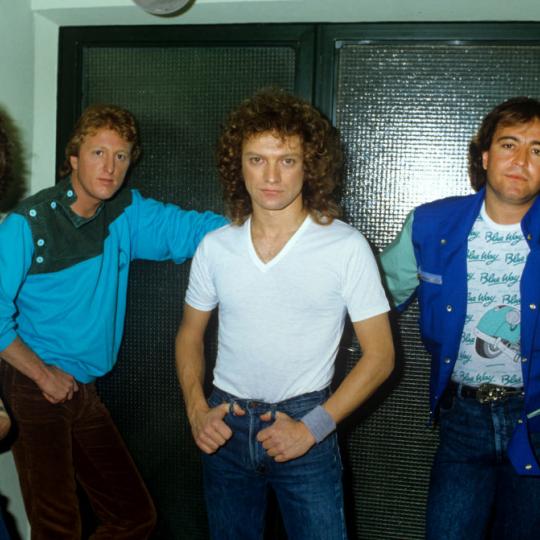