Hair Metal of the 80's: Poison, Motley Crue, and More 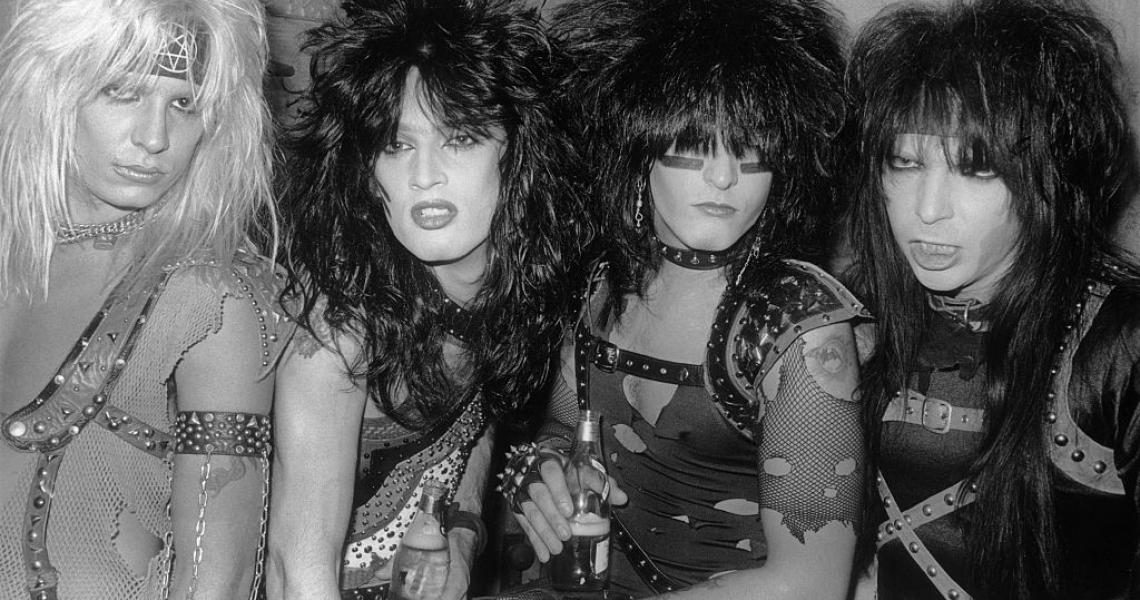 This week on Totally 80's: The Podcast, host Lyndsey Parker (Yahoo Entertainment Music Editor and SiriusXM Volume Host) rocks out with fellow podcast host John Hughes during this fourth episode to discuss their favorite hair metal bands, including Poison, LA Guns, Motley Crue, Ratt and much more. Who's still credible and who's just plain fun? Take a listen and let us know.

ON THE MYTHOLOGY OF HAIR METAL:

PARKER: "These bands I was seeing on MTV at the time, Motley Crue, Poison. A lot of them came from LA and basically for a few years in the 80's, LA was the hub of music, really popular music. Everything on MTV was this - young Guns N' Roses..."

HUGHES: "Their first video is Axl getting off the bus on the strip, right?"

Parker: "It kind of epitomize the idea that you come to Hollywood... There was always this sort of subtext to a lot of the songs, particularly Guns N' Roses, songs that you come to Hollywood and it like chews you up and spits you out. But there were happier songs like the poison songs. There was a lot of party music. It was not an era that could last forever. Cause today we're, we are going to talk about bands that aren't just from LA. LA was sort of ground zero for a hair metal, but there were also bands like Cinderella and Bon's Jovi... that came from other places."

ON THE MUSICAL IMPORTANCE OF THE GENRE:

PARKER: "If you assess the lyrics in the context of the time and realize it was a different time, if you take away the context of what these bands look like or how ridiculous and overblown their videos were, these are really good songs."

HUGHES: "It's great. And also I would say 'Out of the Cellar' by Ratt."

PARKER:  "Well, "Round and Round" is definitely one of probably the best songs of that era. I mean, like Lou Barlow has covered that song."

HUGHES: "Back for More is a great tune, too, and stuff that you didn't mention. You know, maybe on the more melodic side, but they got tagged with the hair metal tag, like " Enough's Enough."

PARKER: "I was going to bring that up, too. They were pretty much a power pop band, they were like a band, like a cheap trick, really power pop and drag."

Hughes: "It was lots of Aquanet, some eyeliner, you know."

ON THE NUANCES OF DIFFERENT HAIR METAL BANDS:

PARKER: "Some of these bands, because they bandwagon jumped what was popular - which was having that look. I mean, we're calling it a hair metal because of hair, not anything else. "Enough's enough." And Cinderella don't sound like the same band at all."

PARKER: "I'm sure they do. Yeah. Cause they thought they were, again, a glam band and I'm sure Guns N' Roses... I would say Def Leppard and Guns N' Roses were two bands and maybe even Motley Crue could do a slight degree that rose above that tag."

"I will tell you though, as someone who was in it at the time, there was within the genre itself, which again maybe shouldn't be called hair metal, because if you're , if you're grouping artists together based solely on hair, it's like...Although I would say even like the 70's glam thing, all those bands sound different. The glam thing more was about what they look like than anything else in punk. So what I'm trying to say is even within the genre of hair, metal or whatever else you want to call it, there were lines drawn in the sand." 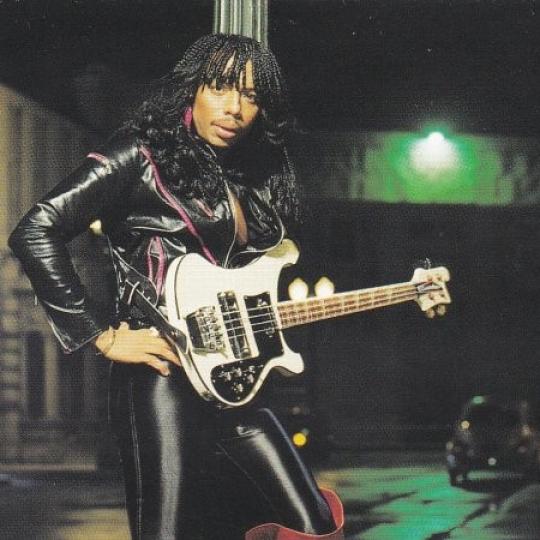 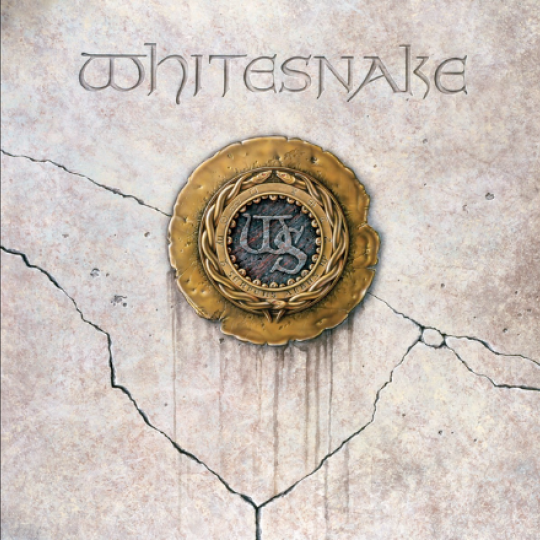