Gregg Rolie Talks About Why He Really Left Journey 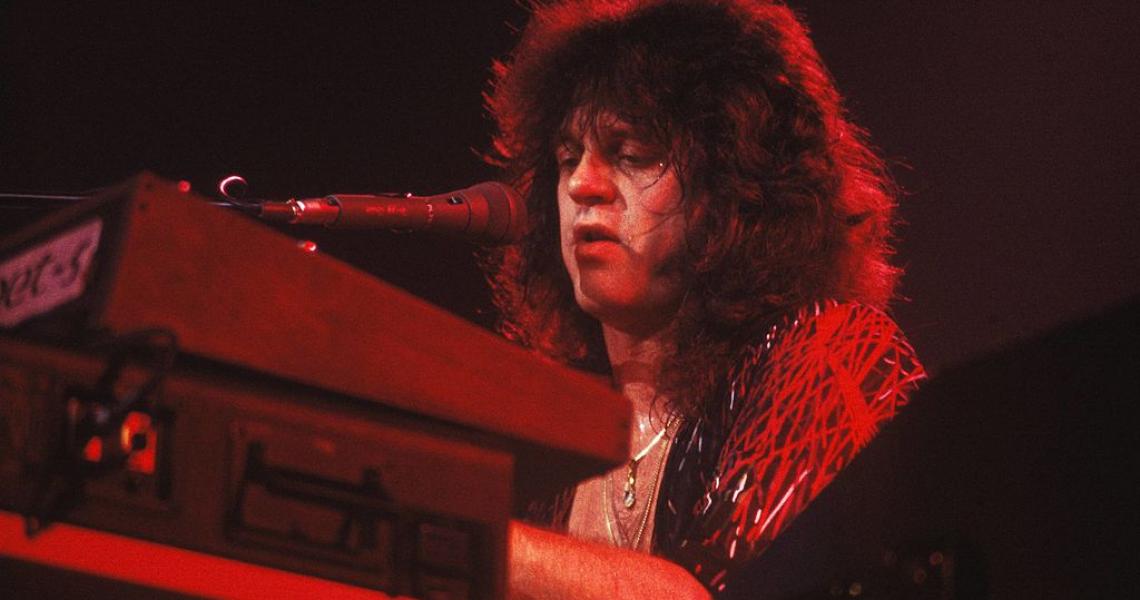 As a teenager, keyboardist Gregg Rolie was a co-founding member of the band Santana, playing at Woodstock and on such classic albums as Abraxas. After Santana III, he left the band to strike out on his own, eventually starting a new band: Journey.

Over the years, rumors circulated that Rolie left the band due to conflicts with singer Steve Perry, who joined the group on fourth album, Infinity. The keyboardist says now that couldn't be further from the truth.

"I left because I didn’t like my life anymore. I’ve said this a million times and I know there’s people that say, 'That’s not the reason.' But I left because I was unhappy with what I was doing in my own life," Rolie told Rolling Stone. "I loved the management. I loved the music. I loved what we built. I just wasn’t happy, so I had to blow the horn on it and just stop it.

"Everyone thinks it was because Perry came in and started singing all the leads. My God! Again, I was spread so thin with all these keyboards parts and singing leads, he was a welcome sight to me," the keyboardist continued. "And he could sing like a bird! It wasn’t too hard to figure out. I was never against it. I still wanted to sing, but that kind of fell by the wayside [laughs]. That’s another story. That’s kind of it, man. I loved the fact we were going to write something different."

When Rolie was pushed on the matter, with the interviewer pointing out that the singer had fewer vocal moments on Departure, he stuck to his story. Perry was never the problem.

"It’s totally wrong! The whole thing is wrong! It doesn’t matter how many times I say this. Maybe you’ll get it right. That’ll be really phenomenal. No matter how many times I tell people very simply: 'Here is the deal. I was unhappy. I drank too much. Blah, blah, blah. I didn’t feel like it was for me anymore. And most of all, I wanted to start a family.' And by the way, my family was my best work. It truly is. My son and daughter, my wife, it’s extraordinary. I did the right thing, but it just doesn’t play well with the guys on Facebook."

Rolie said that he doesn't begrudge Journey for their massive success that came after he left the band. For him, none of that would have been possible without his initial involvement in the band. So the feelings are all positive.

"I felt very proud that I helped to build something that went to that extreme. I’ve always felt that way. Yeah, without me doing this, that might never have happened," he explained."But it’s not about me. It’s about all of it. It’s a misconception in this business of, “Who does what?” We all did something. I gotta tell you, without manager Herbie Herbert, that s--- would not have happened." 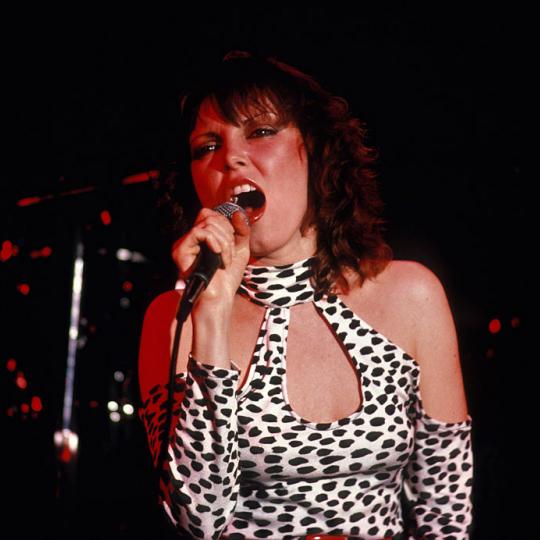 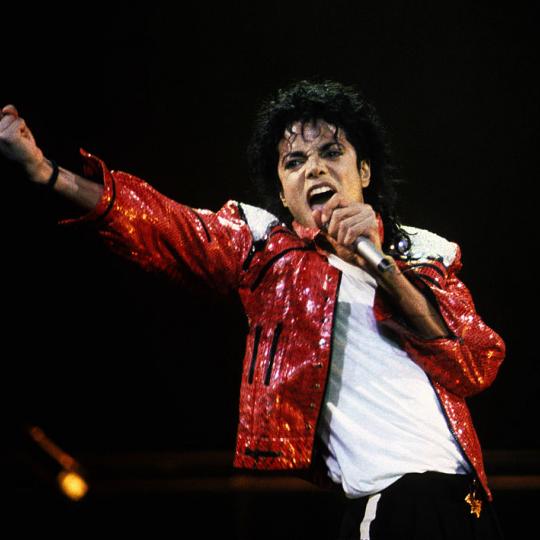