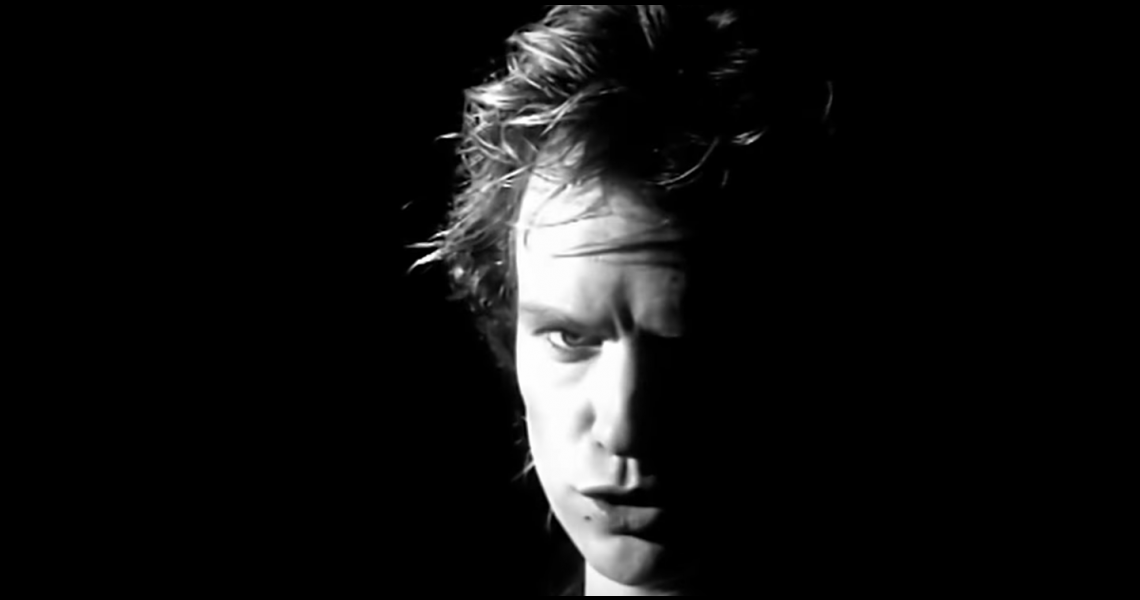 Their name sounds like a high-end chocolate, but Godley & Creme really were two great tastes that tasted great together in the '80s.

Kevin Godley and Lol Creme first rose to prominence as the art-rock half of British rock band 10cc; during their time in the band, they perfected a mechanical guitar bowing technique known as the Gizmotron. After departing the group in the mid-'70s, they established themselves as an avant-garde duo - but they really hit their stride with an eye-catching video for their single "An Englishman in New York." With MTV still years away from being devised, Godley & Creme helped bring sound and visual together in a way that defined the decade for music lovers.

Here's a taste of some of the biggest and best videos from this dynamic duo.

The boys from Birmingham got a ban from the BBC for the original version of this steamy short - putting them on the road to international stardom.

Asia, "Heat of the Moment"

The very first single from this hard rock supergroup was featured in this clip full of eye-popping visuals on a grid and fast-paced editing - soon to be a standard practice in the music video medium.

A true testament to the power of video in the '80s, this synth-heavy jam from the revered jazz pianist would never have charted had those captivating (and maybe a bit creepy) robotic figures not whirred into our lives.

The Police, "Every Breath You Take"

Godley & Creme's stark black and white clip of The Police's signature song helped turn it into a modern classic.

Go West, "We Close Our Eyes"

Armed with only a guitar and a really big wrench, this British duo led an army of wooden figure models into the Top 5 in their home country.

Huey Lewis and The News, "Hip to Be Square"

Already known for some catchy videos, Huey Lewis and The News got really up close and personal with this one. Open wide!