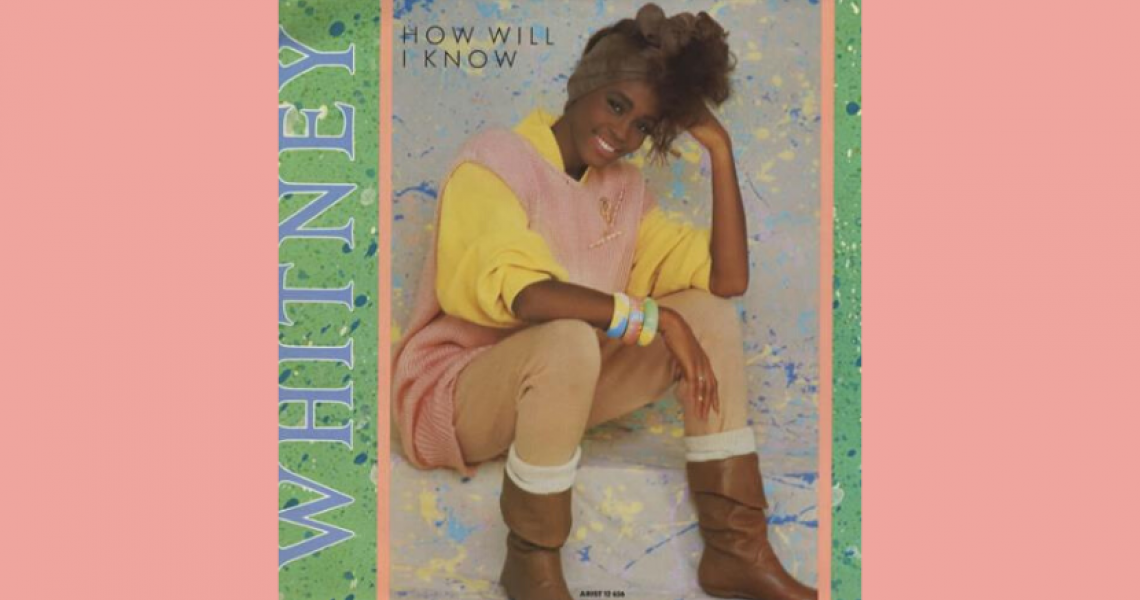 With the arrival of her self-titled debut album on Valentine's Day in 1985, 21-year-old Whitney Houston emerged into the spotlight with a ten-track ticket to stardom. With its debut on the charts in December 1986, sing-along single "How Will I Know" shot to No. 1 by February 1986, marking Houston's second No. 1 single of the new year.

Crafted with the mentorship of Arista Records impresario Clive Davis, the former model unveiled an album of versatility, bridging the legacies of R&B and pop but it would take more than a year for the album to scale to the top of Billboard charts.

Irresistibly danceable, "How Will I Know" introduces Houston's bubbly, sweetheart personality as she pines over whether her lover feels similarly towards her. As she riffs up and down the vocal ladder, the pop superstar confidently channels an unprecedented energy into the synth-pop soul number.

"I was in the middle of producing an album called Who’s Zoomin’ Who? for Aretha Franklin," recalls producer Narada Michael Walden on the song's creation. "I got a phone call from Gerry Griffith at Arista Records asking me to take time to do a song for Whitney Houston called 'How Will I Know.' I told him I didn’t have time because I was working on an album for the Queen of Soul, which was really critical to me. He said, “No. You have to take time. I’ll send you the idea for the song."

After hearing the song, Walden added a couple of verses to the song, "[cutting] the song on the same sessions as doing “Freeway of Love” for Aretha Franklin," at the Automan Studios in 1984.

On recording the track with Houston, Walden reminisced, "When I arrived in New York, I put her voice on the song, and I was surprised that she did sing that high and powerful. I wrote the first melody in the song to be that high. She killed the whole song. It was smoking, man."

With Houston's mother and group contributing vocally to the backing parts, Houston rose confidently ahead into the future of music with a funky breakthrough hit, all with a glittering gray bow atop her head. 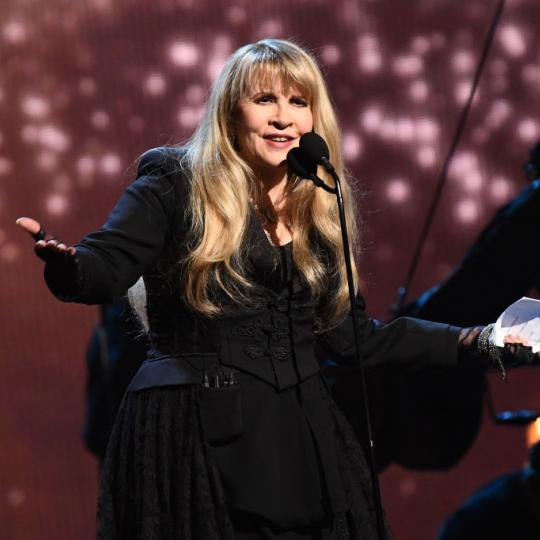