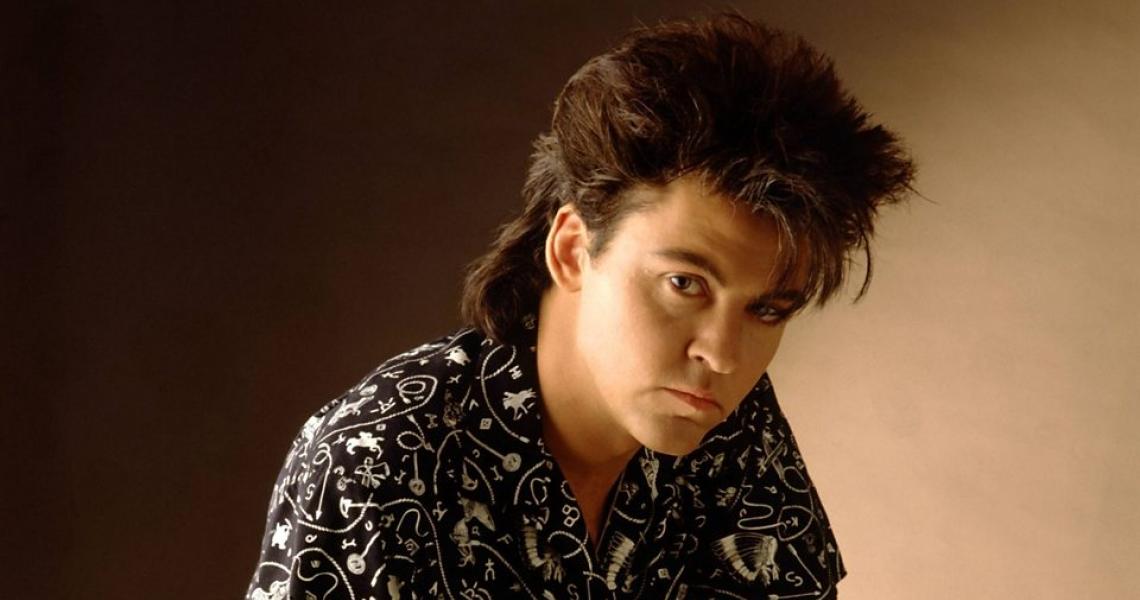 When it came time for soulful UK singer Paul Young to break in America, he turned to one of the greatest duos in music history: Hall & Oates. It was Young's cover of their deep Voices album cut "Every Time You Go Away" that would do the trick. It was a version that very nearly didn't happen.

"I almost passed on the song because I was getting into the relatively darker material--darker than my first CD--that was making up the album," he told Rediscover the '80s last year. "But when we compiled what we’d got, my manager suggested we lighten up a little. So we went back to the cassettes of songs that we’d saved as 'likers' and waddya know? Both 'Everytime You Go Away' and 'I’m Gonna Tear Your Playhouse Down' were on the same tape from the same publisher."

Released as a single on February 25, 1985, Paul Young's "Every Time You Go Away" would hit #1 in America over the week of July 28, 1985. It would be dethroned on the following week's chart by Tears for Fears' "Shout." Young's US chart-topper came just two weeks after he was among the featured performers at the massive Live Aid charity concert.

"My God, it’s probably the only song I do that I don’t get tired of… that’s really sayin’ something," Young said. "I think it’s because, although it’s a ballad, the arrangement has big dynamics, so you can do all the James Brown tricks, you know, knee drops and the music stops, call and answer with the crowd, ad-lib repeats over and over at the end… great fun!"