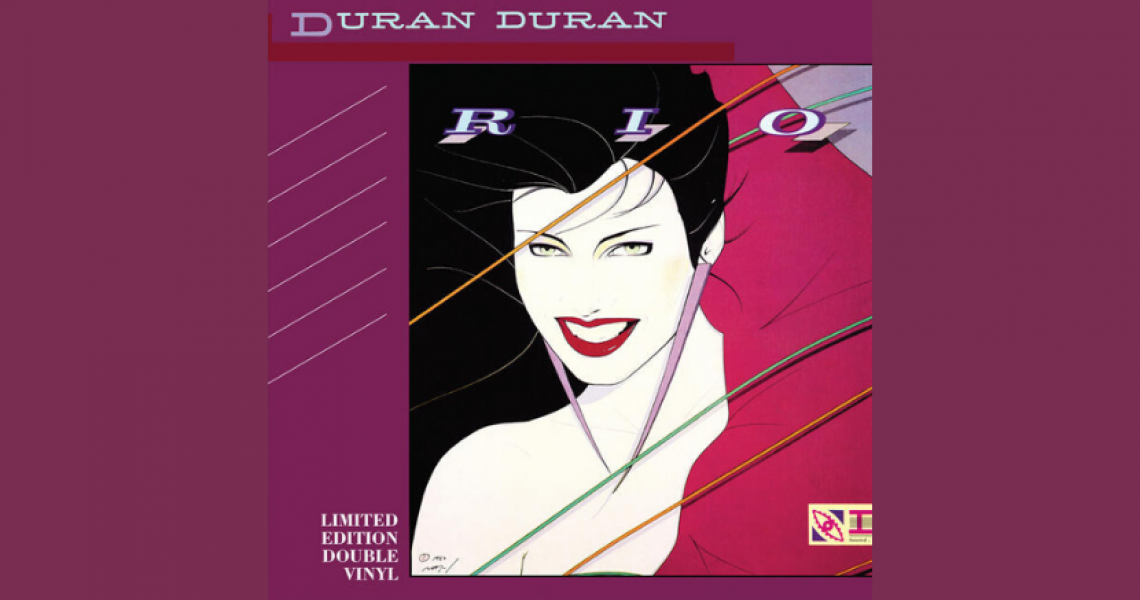 This week on Totally 80's: The Podcast, accomplished songwriter Sam Hollander (writer/producer for Fitz & The Tantrums, Weezer, Panic! At The Disco) returns to the show to talk about being hardcore Durannies with host Lyndsey Parker (SiriusXM Volume/Yahoo Entertainment) and Rhino Records' John Hughes. The trio dig into their favorite albums, best tracks, underrated gems in the world of Duran Duran. Tune into the discussion and listen to the full podcast below.

RELATED: Sam Hollander on One-Hit Wonders of the 80's

PARKER: "Mr. Sam Hollander, he is hit maker to the stars. He has written and produced so many songs, Panic! At The Disco, Fitz & The Tantrums,  One Direction, Good Charlotte, Trane, Violent Femmes, Cobra Starship, Weezer, Metrostation, and so much more. His hits have been streamed over 4 billion times."

PARKER: "I believe that was their first song to go to No. 1. Yes. Fun fact. They, Duran Duran have had another No. 1 song, and it is the only Bond song that ever made. No. 1. Screw you, Adele, screw you, Sheena Easton. Sorry, Sam Smith. Only No. 1 Bond song to ever go to No. 1 - "With a View To a Kill." Makes sense, it's from a Bond movie that had Grace Jones in it."

ON THEIR INTRODUCTIONS TO THE WORLD OF DURAN DURAN:

HUGHES: "I had the privilege of having a really good friend that worked with me at Wendy's, and I worked at Wendy's in the 80s and he was a few years older than me, and he had the best musical taste. He loved new wave, he loved new romantics, he loved everything. And one day he, he knew what I liked and he said, 'Hey, I have an album for you. Yeah, I have two,' and he let me borrow the debut for Duran Duran on Harvest. This is before the reissue, when it came with, "Is There Something I Should Know?"  It has "To The Shore" on it."

"And then he also let me borrow Spandau Ballet's Journey to Glory. Yes. Brad Meadows, shout out."

HUGHES: That's the funny thing because I was torn. I was like, here are two things that are blowing my mind. I loved Duran Duran because it was more immediate. Spandau Ballet's Journey to Glory is more like, it takes a few listens and you're like, 'Whoa, 'Musclebound.' This is a weird a** song.'"

PARKER: "Musclebound" is a weird a** video, too.

HUGHES: "I got the two albums, listened to it, and then in a really strange thing, and I can't explain it. I heard "Hungry Like The Wolf" on the radio, I had no idea it was Duran Duran, this band that I already liked. I thought it was KISS, I thought it was the band kiss...I don't know if it was the guitar or whatever, and I'm like, 'Oh, I like the song. I think it's KISS. It sounds like Paul Stanley?' I don't know. Yeah, something was going on in my brain..I found out it was Duran Duran when I ran by seeing the video on MTV when we finally got a TV." 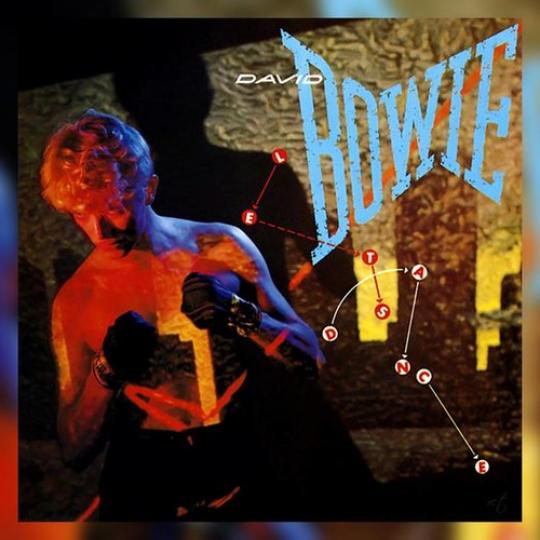 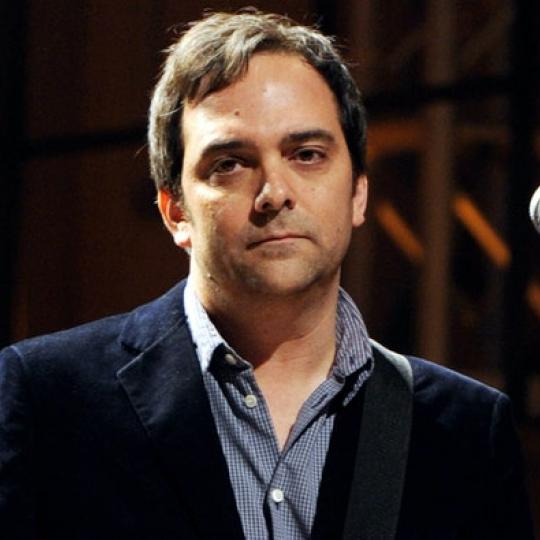