Did You Know "Shadows of the Night" Was a Cover? 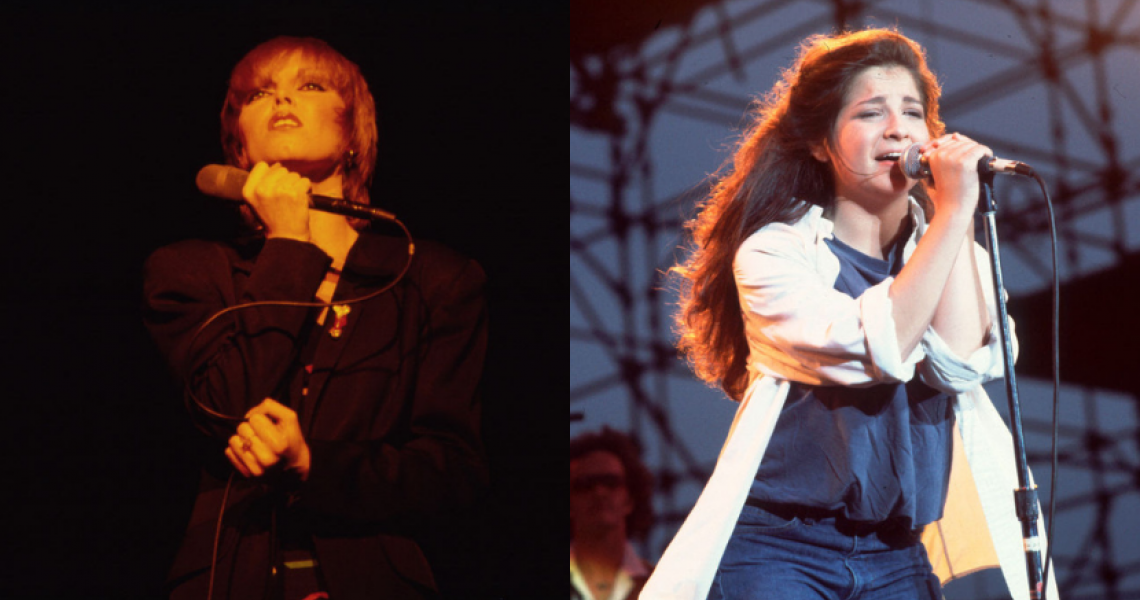 If you were an MTV viewer in 1982, there's a good chance you caught Pat Benatar's video for "Shadows of the Night." The anthemic rocker - one of 15 career Top 40 hits Benatar's logged over the last 40 years - was set to a fantastical clip featuring the singer as a World War II ace who blows up a Nazi base. (Judge Reinhold, who'd starred in that year's Fast Times At Ridgemont High, makes a cameo, as does a then-unknown Bill Paxton.)

But you might not have known - either then or now - that Benatar's version wasn't the first time the track had been recorded! In fact, the song had a two-year journey before she took it to No. 13 on the Billboard Hot 100 - contradicting initial suggestions that the song wasn't commercial enough.

Yes, that's what music exec Clive Davis told songwriter D.L. Byron, who cut one album in 1980 for Davis' Arista label. Byron had originally earmarked the song for the cult classic film Times Square, about a group of teenage runaways in New York City. The film's soundtrack attempted to become punk and New Wave's answer to Saturday Night Fever, bringing together tracks by the Ramones, the Pretenders, Talking Heads, The Cure and Lou Reed. "They were having trouble fitting ['Shadows of the Night'] into the film, but they still wanted me involved," Byron later said, cutting a cover of The Supremes' "You Can't Hurry Love."

"When I was told by Arista that 'Shadows of the Night' wasn't acceptable," Byron continued, "I was rather miffed. I just knew that the song was a hit, if not for me, then for some other artist." He shopped it around, but two singers cut it before Benatar. The first was Helen Schneider, a Brooklyn-born rocker with an unexpected fan base in Germany. (Schneider later starred in the cult classic Eddie and The Cruisers.) Another version was released by Rachel Sweet, a 20-year-old high-school dropout who'd earned some notoriety in England for a cover of Carla Thomas' "B-A-B-Y." Her rendition, featuring altered lyrics and a dramatic arrangement halfway between Bruce Springsteen and Benatar's eventual version, did not chart - but provided a clearer template for the hit version, changing the key to what Benatar would eventually sing.

Next time you crank up Benatar's "Shadows," spare a thought for all the great versions that came before it - all of which have enough pop power to blow up some villainous strongholds of their own.