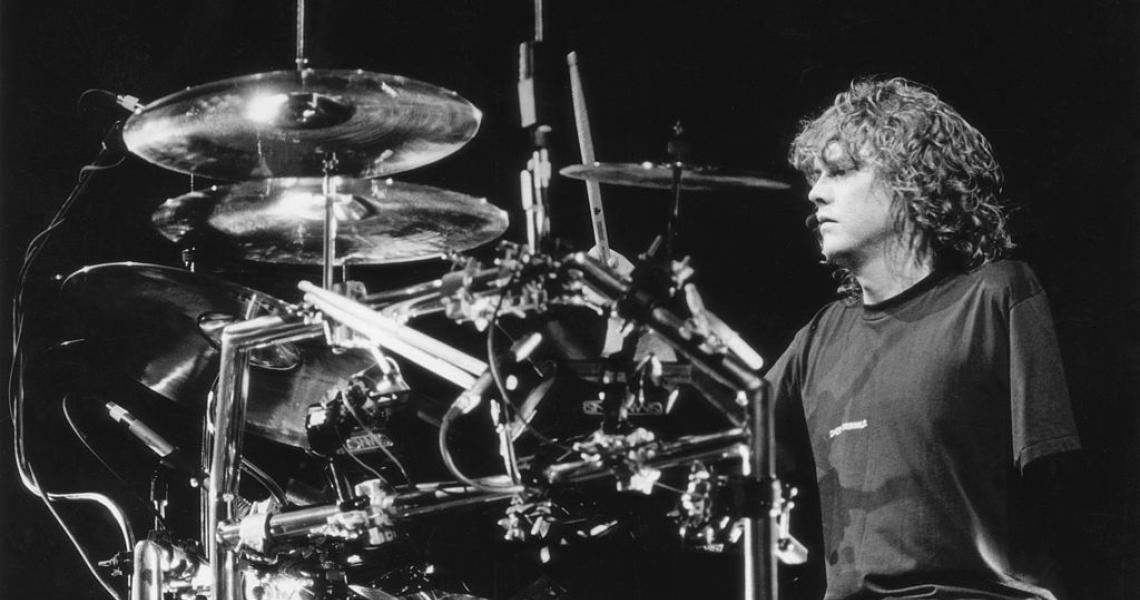 Def Leppard began to make its history in rock history with their first few releases, with songs like “Rock of Ages” and “Photograph” in their breakthrough third album Pyromania which put the band on the map as an official hit in 1983, with over 10 million in sales.

The band was still riding high on their new wave of commercial success when Allen lost control of his Corvette in a severe crash on New Year’s Eve in 1984. While Allen was lucky to survive the accident, he lost his arm and it was unclear whether he would be able to continue performing as the drummer for the 80’s rock titans.

As he told ABC News, “I landed in a field several hundred yards away, and I remember standing up and saying, ‘I’m a drummer, I’ve lost my arm.’ It was very surreal.”

With the complete backing of his bandmates, Allen rehearsed for over a year with a custom electric drum set that enabled him to use his feet to trigger the snare drum and victoriously returned to the stage at the 1986 Monsters of Rock festival at Castle Donington in England.

Reminiscing on this powerful moment, Allen told Louder Sound, “When [Joe] introduced me so beautifully, and the roar of the crowd was so loud, I burst into tears. I thought, ‘Shit...if I cry on these pedals, will I get electrocuted? Thirty years on, that day remains in the top five moments of my life. Each time I’ve returned to Donington, I’ve realized that it saw me become a man.”

Post-Donington, Allen founded the Raven Drum Foundation in 2001, a non-profit organization dedicated to serving, assisting and empowering veterans and those in crisis with the hope that opening up about trauma with other survivors would bring awareness and insight of those suffering from PTSD. 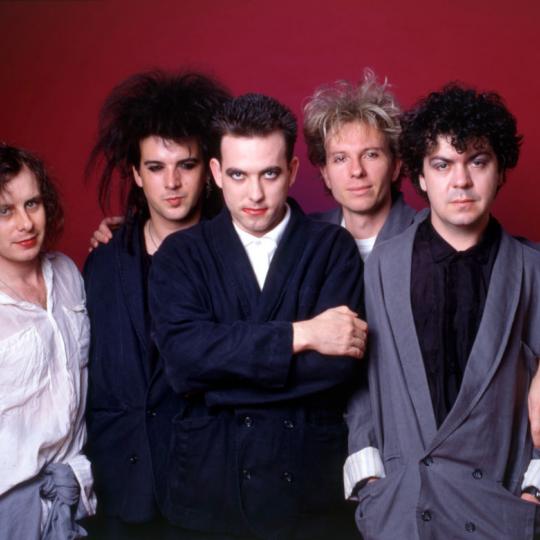 Ross Marino/Getty Images
The Cure's Journey "In Between" the U.S. Pop Charts
It was a minor hit - but the first of many. 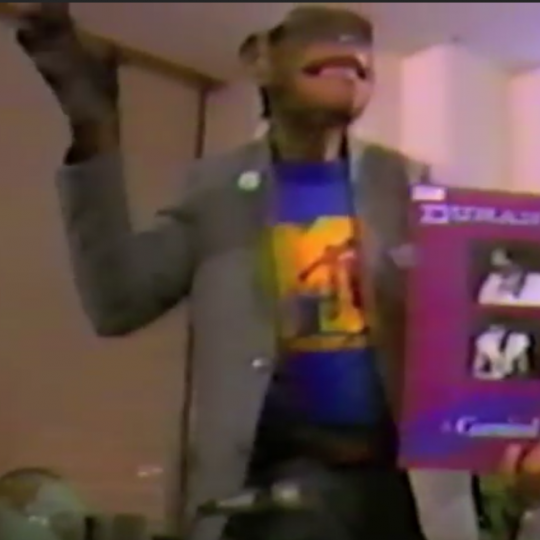 (YouTube)
New Year's Eve Flashback: Ring in 1983 with Duran Duran at MTV's 2nd Rock N' Roll Ball
A Flock of Seagulls and the Producers helped kick off the new calendar.