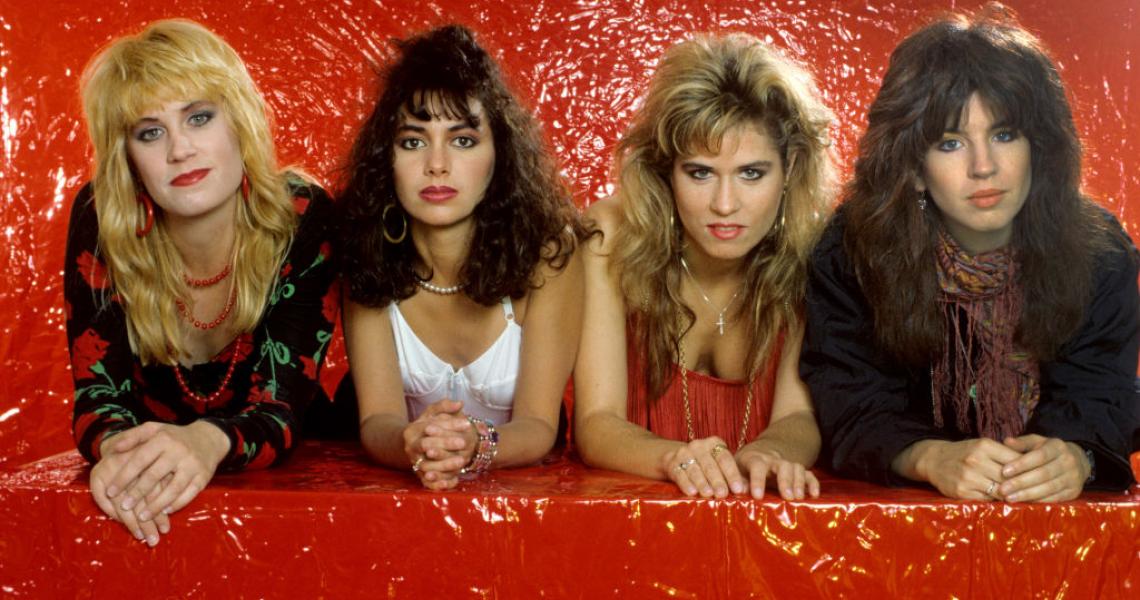 In 1986, The Bangles asserted it was cooler to walk fast than to run --  and the world listened along in agreement.

Part of a new generation of independent all-women bands in the early 80's, the Bangles scored by taking a musically novel approach with "Walk Like an Egyptian," from a groovy rock beat, infused by a shaker-and-drum-machine, that drove the song straight to the forefront of popular music.

The single became the most popular song of '87, hitting No. 1 in America and Australia and ultimately selling over a million copies. The song was written by an outsider of the girl group, Ohio-based producer Liam Sternberg, who first offered the song to "Mickey" singer Toni Basil. Basil turned down the song, and The Bangles, needing one more song for their album, pivoted from their rock grit and took their chances.

Even though the song proved a commercial banger, the Bangles considered it as one of their least favorite songs as it compromised their rock 'n' roll image, and the bandmates even admitted in a VH1 Behind the Music interview that the song factored into their eventual breakup in 1989.

Lead guitarist Vicki Peterson recalled having doubts that the record company would back “Egyptian” as a single, being that the song "was just so left-field and odd, and there was nothing like it on the radio. When I found out they were going to release it, I thought it was hysterical and I loved it. And then it took off.”