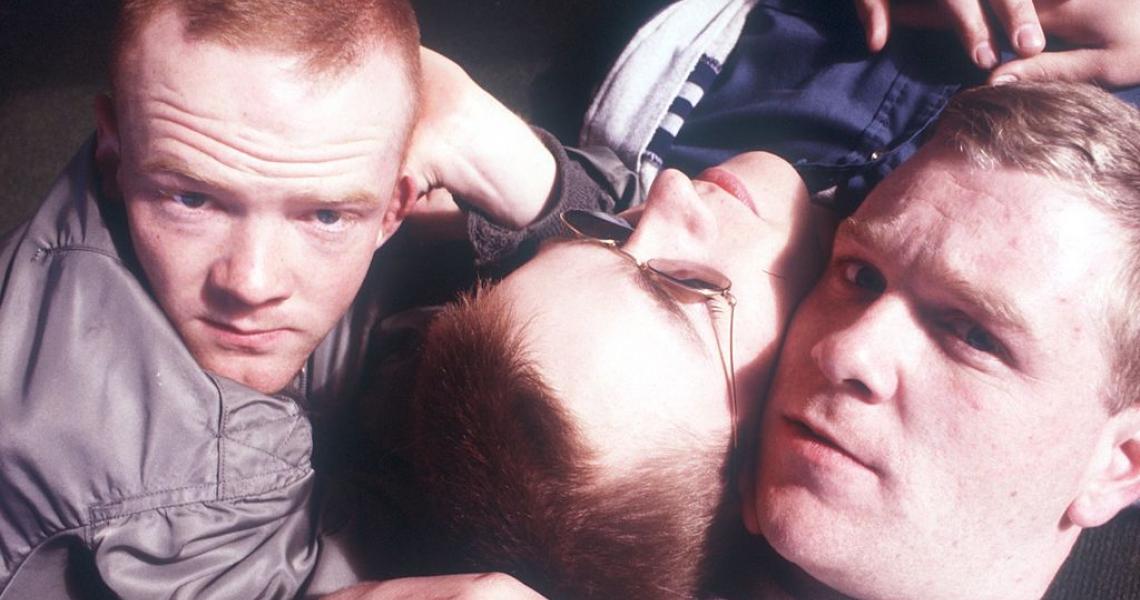 Sometimes a group's biggest hit isn't its most influential hit. Take, for instance, British trio Bronski Beat: they hit a chart high in 1985 when "Hit That Perfect Beat" ascended to No. 3 on the U.K. singles chart. A great accomplishment, to be certain, but there's little question that their most influential single was their first: 1984's "Smalltown Boy."

Penned by the Bronski trifecta of Steve Bronski, Jimmy Somerville, and Larry Steinbachek and produced by Mike Thorne, “Smalltown Boy” was – as mentioned above – the first single from Bronski Beat’s debut album, The Age of Consent, incidentally their only album to feature Somerville as the group’s lead singer.

Yes, although Bronski Beat did release the remix album Hundreds & Thousands in the wake of the success of The Age of Consent, it wasn’t until 1986 that the group released their proper follow-up, Truthdare Doubledare, which introduced John Foster as their new vocalist.

But back to “Smalltown Boy.”

The title of Bronski Beat’s debut album was a very specific reference to the fact that, when the LP hit record store shelves, the age of consent for homosexual acts was still 21. To all three members, openly gay men in a time when homosexuality had only recently been decriminalized in their home country, the plight of their LGBTQ+ countrymen was an important topic - one that not everyone was ready to embrace yet.

“The sense of the lyrics directly being drawn from personal experience made this a poignant commentary on growing up gay in the provinces," the BBC later wrote. "‘Smalltown Boy’ was a distinctive step in the right direction, with its lyrics about a young man forced to abandon his home town for fear of this disapproval. Not only did it highlight the plight and shared experiences of hundreds of thousands of gay people, but it also provoked serious debate over these issues.”

In 2014, Somerville reprised the song to commemorate its 30th anniversary and released it as a single.

“I'm really pleased with it and glad that I can retain a bit of the emotion that was in the original,” Somerville told The Guardian at the time. It's strange because I spent maybe 15 years being a bit embarrassed by that song because I thought it wasn't that good compared to other lyricists' words.”

We’re happy to assure Somerville just how wrong he was.