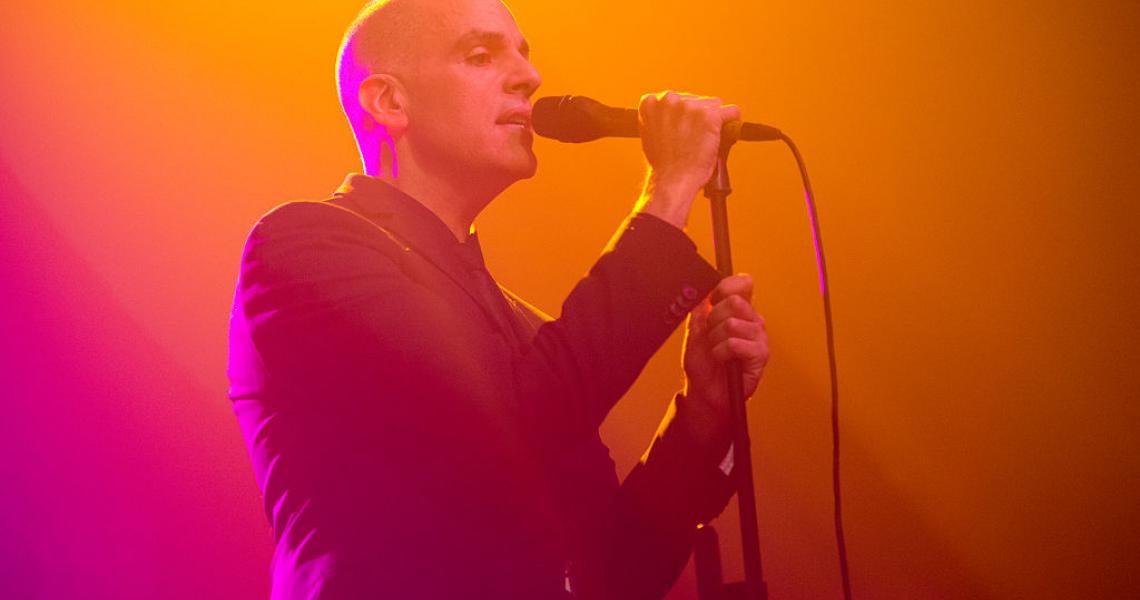 This week on Totally 80's podcast, Book of Love's Ted Ottaviano joins podcast host Lyndsey Parker and John Hughes to discuss LGBTQ music and the musicians who helped shape the music of the decade.

OTTAVIANO: "The AIDS epidemic almost really kicked in in New York city in the mid to late 80s. And it was almost like the decade started off with just a new awareness about gay artists. I mean, even prior to the epidemic hitting us, you know?

"There were basically artists that had a gay sensibility. I mean, the first artist I think about is the B-52's. They were just absolutely so influential and they happen to just encode their music with messages, for gay people that we understood. It was an amazing set of records that they released. And then from there, like, you know, there was this series of artists."

ON THE BOOK OF LOVE'S INFLUENCE ON THE GAY COMMUNITY:

OTTAVIANO: "We were a synth pop group and in a weird way, we didn't even know, we were a gay artist until we started going out on the road and noticing we had such a large gay following, which made us start to think, 'Why?' And I think the thing that kind of made sense for Book of Love at least is that we kind of broke some rules."

"We didn't really know we were, we were just doing what felt right for us, but we were breaking rules. Rock and roll had been such a guy thing, you know, four guys on guitars, bass drums, and here we were a band with three girls and one guy in it. That messaging to our fan, they knew there was something different about what, what we were doing and we weren't playing guitars, we were playing keyboards."

"What's funny is that some of the other synth pop acts that we've been aligned with who aren't even gay, like had such a huge gay following as well. There was something about this music that spoke to the gay audience and we opened for Depeche Mode on like, on the Some Great Reward tour, and black celebration."

"And they're adorable guys, but they were straight, you know what I mean? But they had a huge gay following. And we learned a lot from that. And then ultimately it started leaning towards [being] more politically driven because the AIDS epidemic hit like in the mid 80s. And it really devastated, at least our community and we felt the need to speak out about it."

ON PUSHING THE EXTREMES OF GENDER BENDING AND ANDROGYNY:

OTTAVIANO: "I wanted to say, as far as the androgyny, we have to at least give Grace Jones some props, because I mean, brilliant records, spoke to a gay audience and she walked that androgyny line like nobody else.

"Also, I love the pet shop boys. They, they really have been artist that I think embeds the gay sensibility in their music, like no other, you know, and they've stayed so consistent and so great over the years. They're one of my favorites."

PARKER: "And they did a song with Dusty Springfield, who's another gay icon."

HUGHES: "I think the fact that they're still making great records 30 years into their career. I mean the last three records have been, you know, I don't want to say, but all right, I'll take the pun, a superlative." 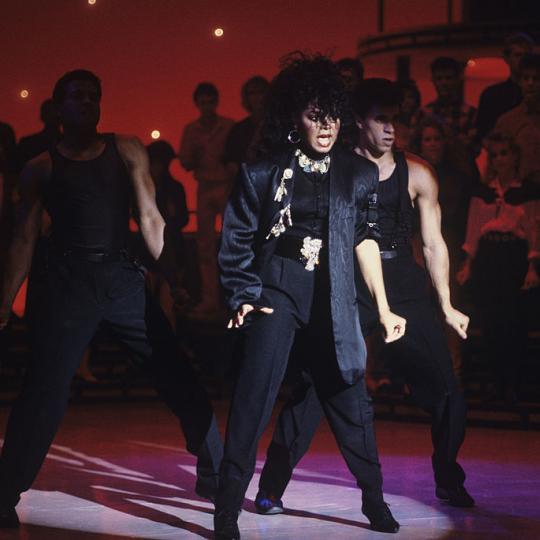