Behind Alphaville's Most 'Breathtaking' Work 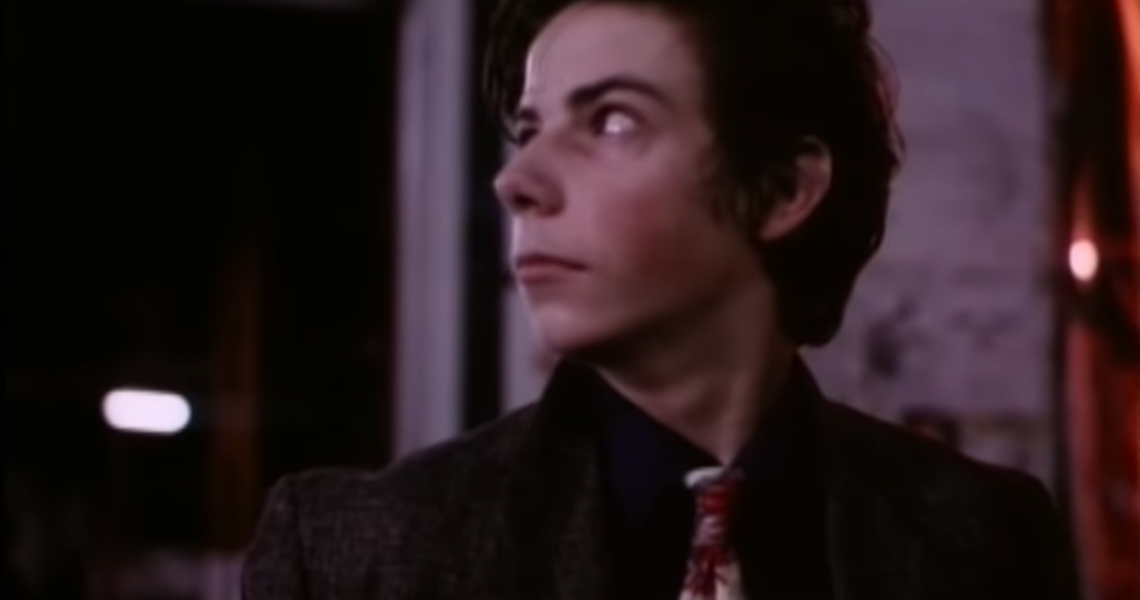 What even could be considered "back to basics" for a German synthpop band with lofty lyrical ambitions? Alphaville arguably achieved this goal with their third album, 1989's The Breathtaking Blue.

Over the better part of the '80s, the group had achieved success in Europe with the singles from debut album Forever Young: "Big in Japan" and the larger-than-life title track (which dented the Billboard Hot 100 a year before The Breathtaking Blue was released). Follow-up Afternoons in Utopia was a fascinating follow-up, packed with surreal lyrical visions. (A title like "Universal Daddy" is a head-turner alone, but even more "straightforward" songs like "Dance with Me" could make Duran Duran's poetry look like Metallica's.)

Breathtaking Blue - reissued this May with a bonus disc of extra material - was borne of struggle between band members as to where to go next. Singer Marian Gold later described it as "the horrors of permanent crisis. There was an ongoing war between [the band]." Despite that mindset, the album doesn't sound tormented. The end product is perhaps best described as sophisti-pop done New Wave-style, with smoothed-out synth textures augmented with beds of strings, brass and more cracking percussion. (It's not terribly out of line with, say, the Thompson Twins or even ABC in places, if that helps.) As often, Gold's lightning bolt of a voice - full-throated yearning and high-tenor drama - is the constant, elevating tracks like "Heaven or Hell" and "Romeos" into must-hear/underrated territory.

Thanks in part to the roundabout of pop production trends - or, perhaps, the pristine quality afforded to a series of tracks that radio largely ignored, thereby making them feel underrated - The Breathtaking Blue is a record that lives up to its name. Horrors of "permanent crisis" aside, the mood on this album is a great one. Seek it out and we think you'll agree.