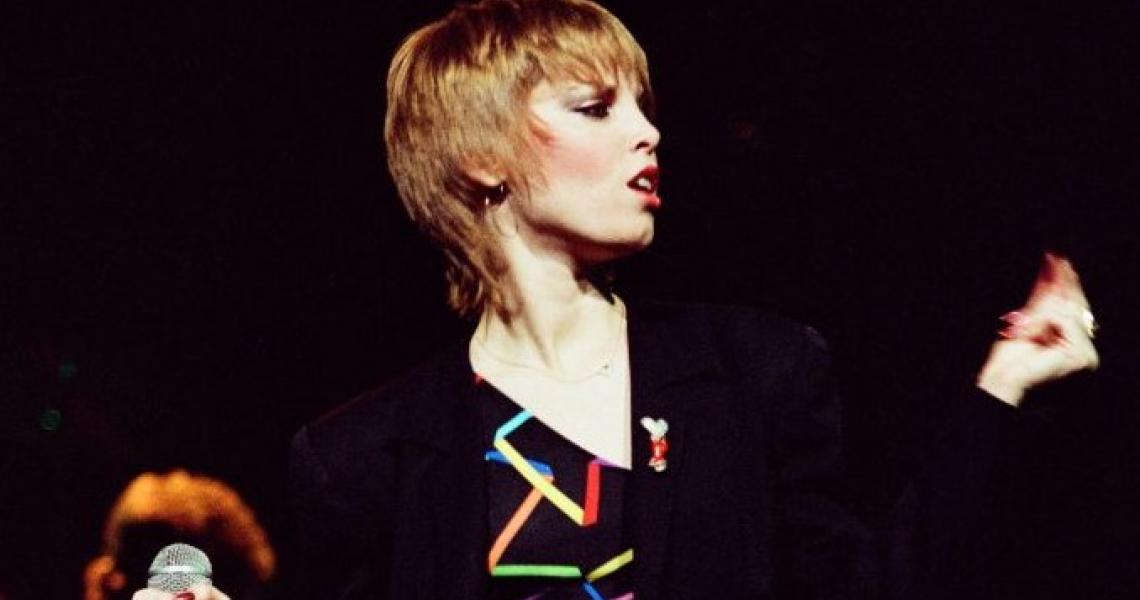 In 1979, Pat Benatar exploded with her third single, "Heartbreaker." The combination of high-energy guitar riffs and Benatar's powerhouse vocals kicked down the door at rock radio, with the track climbing to #23 on the Ho 100.

After "Heartbreaker" helped propel Benatar's debut album, In the Heat of the Night, to an impressive #12 charting on the album charts, the singer was ready to double-down on the breakthrough success. In July 1980, Benatar dropped "You Better Run." The song had a solid chart run, peaking at #42 on the Hot 100, but found much greater traction on rock radio.

Pat Benatar released second album, Crimes of Passion, on August 5, 1980. The album kicked off with brisk sales, which remained steady over the summer and into the fall. In September of that year, "Hit Me with Your Best Shot" became the album's second single. It raced up the charts, crashing into the top 10 to peak at #9 for the week of December 20, 1980. The #1 song in America that week: Kenny Rogers' "Lady."

Crimes of Passion also found Benatar ready to stretch out and try some new things musically. Most notably, a cover of Kate Bush song, "Wuthering Heights," from her 1978 debut, The Kick Inside.

Album track "Hell is for Children" found Benatar offering a commentary on child abuse, inspired by a New York Times article of the subject.

Crimes of Passion established Benatar as a rock force to be reckoned with, storming the Billboard charts to peak at #2 for the week of January 17, 1981. The album would remain stuck in the second-place spot, with John Lennon and Yoko Ono's Double Fantasy still doing blockbusters numbers in the wake of Lennon's tragic murder in December 1980. 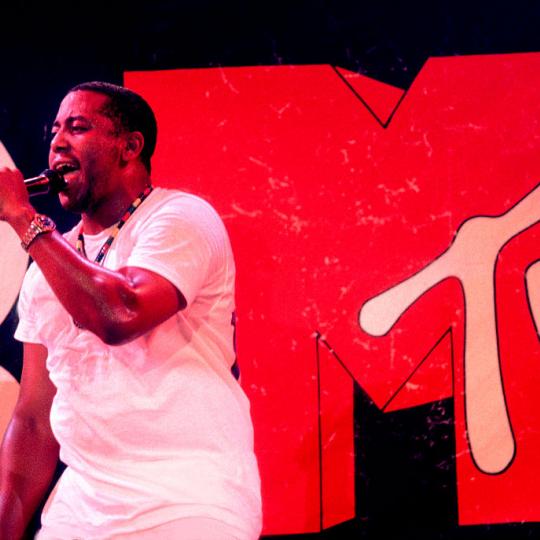 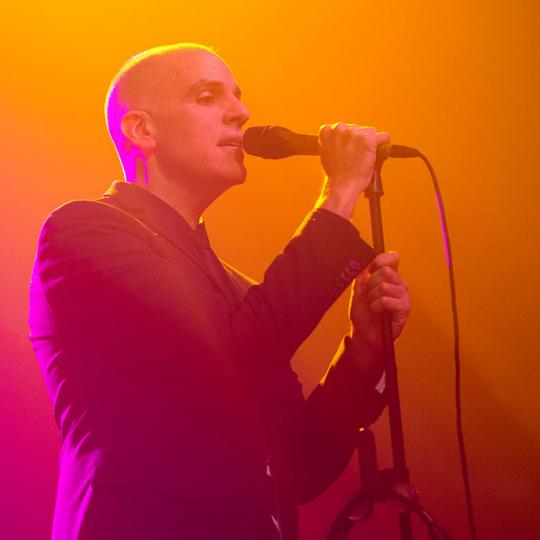 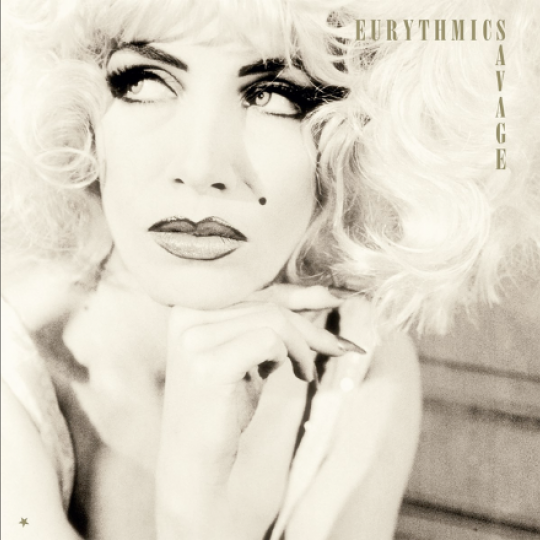