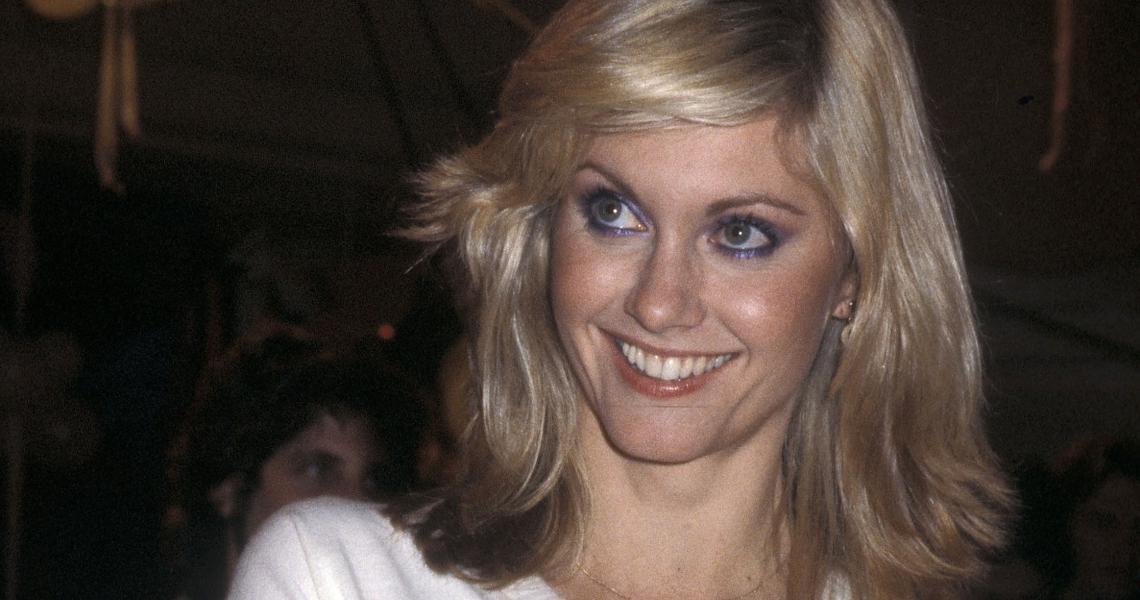 It was the summer of 1980, and Xanadu was coming. An ambitious fantasy musical starring Olivia Newton-John, the movie's promotion got off to a great start in May 1980 with the release of the lead single from the soundtrack, Olivia Newton-John's "Magic."

It was on August 1, 1980, when "Magic" topped the Hot 100 at #1--just days before Xanadu debuted across America. While the dreamy tune held onto the #1 spot for four straight weeks, the movie was a critical and commercial flop. Savaged by the critics, Xanadu debuted at #3 over opening weekend, only to drop out of the top 5 by its second week of release.

The movie's bright point was the music, which even the harshest critics admitted. Boasting a soundtrack album featuring Olivia Newton-John on one side and Electric Light Orchestra on the other, the record peaked at #4 on the album charts. It also came with five top 10 singles.

FUN FACT: In an interview shortly before his death, John Lennon confessed to being a big fan of the song. "I love commercial music! I like pop records," Lennon raved in the September 17, 1980 issue of Newsweek. "I like Olivia Newton-John singing 'Magic,' and Donna Summer singing whatever the hell it is she'll be singing. I like the ELO singing 'All Over the World.' I just enjoy it! That's the kind of music I like to hear."