April 1988: "Dirty Dancing" Soundtrack is the #1 Album in America 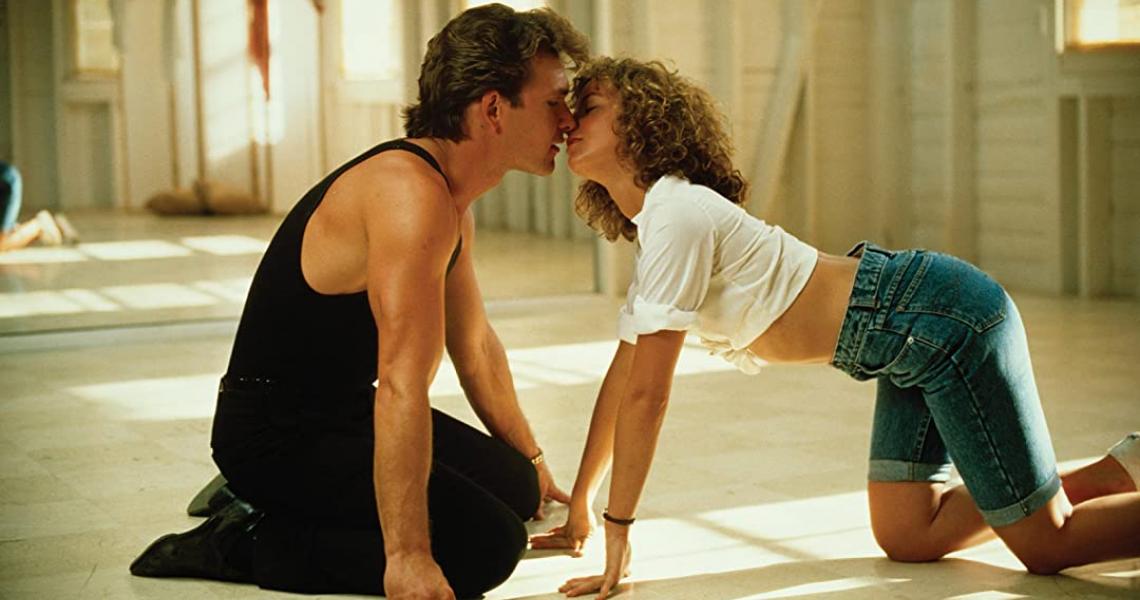 The Dirty Dancing phenomenon in America was bigger than big. The movie starring Patrick Swayze and Jennifer Grey dancing towards love in the early 1960s Catskills was more than just a box office blockbuster. The movie's soundtrack still stands as one of the best-selling albums of all-time. Just how big was it? Released on July 18, 1987, Dirty Dancing was the #1 album for the entire month of April 1988. It would first hit the top spot for the week of November 14, 1987.

Packed with hits, the first single from the soundtrack is movie's signature song: "(I've Had) The Time of My Life" by Bill Medley and Jennifer Warnes. The #1 smash would go on to collect a trove of major awards, including Best Original Song at the Academy Awards, the Best Original Song prize at the Golden Globes, and the Grammy for Best Pop Performance by a Duo or Group with Vocals.

The second single from Dirty Dancing was Eric Carmen's "Hungry Eyes." Written by Franke Previte and John DeNicola--the same pair responsible for "(I've Had) The Time of My Life"--was another big chart hit, peaking at #4 on the Hot 100.

Lead actor Patrick Swayze would grab the microphone for the third Dirty Dancing single, the sweeping ballad, "She's Like the Wind." Swayze and co-writer Stacy Widelitz penned the song back in 1984, originally intending it for the comedy Grandview, USA. When the movie passed on it, Swayze played it for the Dirty Dancing producers, who loved the song. It would peak at #3 on the Hot 100, and #1 on the Adult Contemporary charts.

Being a period piece, the movie utilized an array of classic tunes to fill out the album. Among them was Mickey & Sylvia's Bo Diddley-penned1950s classic, "Love is Strange."

RCA would also use the opportunity to support one of the label's fledgling UK acts, the Blow Monkeys. Having had some Stateside success with the single, "Digging Your Scene," the band would contribute a cover Lesley Gore's "You Don't Own Me."