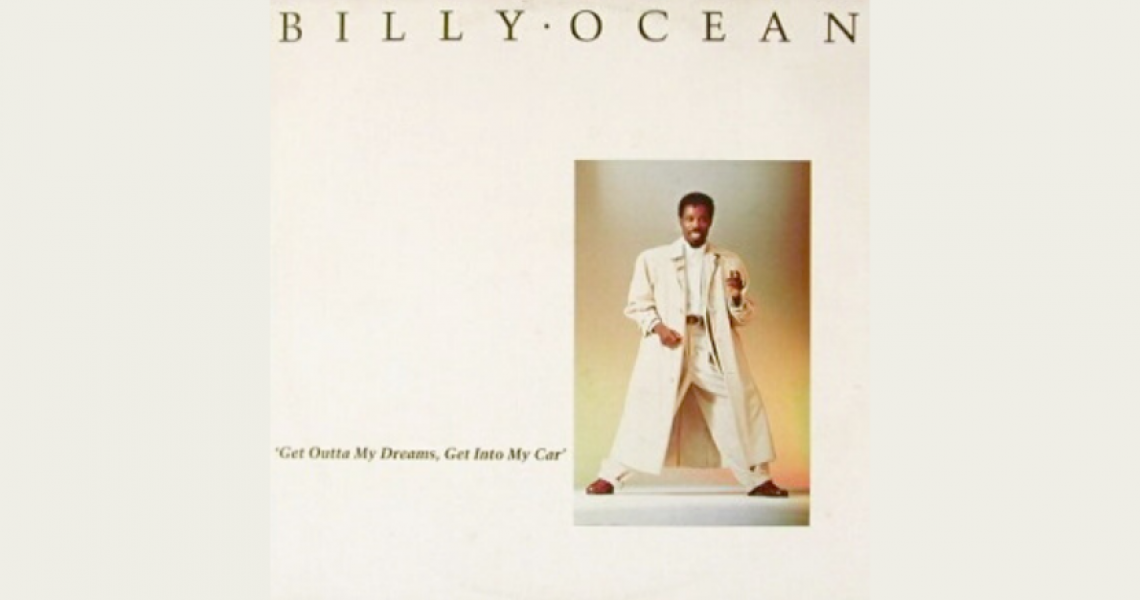 Billy Ocean's third chart-topper "Get Outta My Dreams, Get Into My Car" sped straight to No. 1 in April '88, marking his final 80's number to trump Billboard's top throne. From the song's 8-word title to its appearance in 1988 flick 'License to Drive,' here are four funky facts about Ocean's last No. 1 on Billboard's Hot 100 that you should know.

The top single off Ocean's 1988 Tear Down These Walls, "Get Outta My Dreams, Get Into My Car" roared to life with the united efforts of Billy Ocean and producer Robert John "Mutt" Lange. Renowned rock master and famed producer Lange, recognized for his work with AC/DC, Def Leppard, Foreigner, The Cars, also teamed up with Ocean on "When The Going Gets Tough, The Tough Gets Going," perfectly showcasing the dynamic duo's dance-pop chemistry.

3. The Song's Claim to Fame Part I

The synth-pop single made it onto the soundtrack of 1988 License to Drive, a comedy flick featuring Corey Haim, Corey Feldman and Heather Graham in the roles of teens who depends on their driving licenses to sustain their social lives.

Have an undeniable need for speed? NASCAR enthusiasts might recognize the synth-sensual ballad from Fenix TX covering the song as part of video game NASCAR Thunder 2003's soundtrack.

Keeping in flow with his smooth love language, Ocean kept his serenade to the tune of 8-words: "Get Outta My Dreams, Get Into My Car." In doing so, he kept the eight-word magic of his prior American No. 1's "Caribbean Queen (No More Love On The Run)" and "There'll Be Sad Songs (To Make You Cry)" alive.