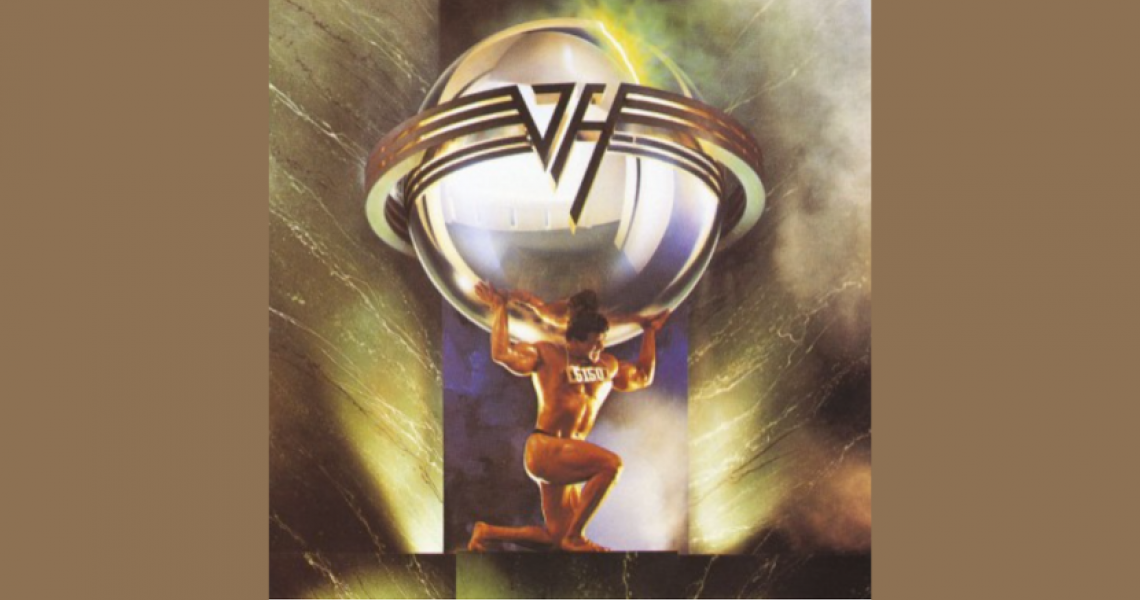 In 1985, vocalist Sammy Hagar had wrapped his solo tour, following the commercial success of his breakout song “I Can’t Drive 55.” The former Montrose singer recounted to Rolling Stone his post-tour return to LA to pick up his newly repaired Ferrari BB 512i.

Eddie Van Halen spotted Hagar’s Ferrari during its tuneup and asked mechanic Claudio Zampolli, “That’s a nice car. Whose is that?” Claudio responded, “That’s Sammy Hagar’s. You should call him and put him in the band.” One call and a twelve hour studio jam session later, Hagar agreed and went to work on the band’s new album in November 1985.

While the encounter may seem serendipitous, Hagar had his own hunches prior to the meet. “When Eddie Van Halen called me, it didn't come as a complete surprise. David Lee Roth had split a few months earlier, and I'd told my wife at the time, Betsy, "They're going to call me, you watch,” Hagar further detailed in his memoir “Red: My Uncensored Life in Rock.” “Who else were they going to get? There was Ozzy Osbourne, Ronnie James Dio and me.”

With Roth’s exit and Hagar’s newfound chemistry with Eddie, Hagar jumped into 5150 at full throttle.

Hagar made his glaring presence known within the first five seconds of the album’s opener song “Good Enough,” “Hah-loooo, bay-beeeeeee,” and there was nothing shy or apologetic about it, whatsoever. Immediately, the foul, fearless riffs of a bass guitar ripped along to his screeching invitation and the truth was colder than a block of ice to the face: Van Halen waited on no one.

On 5150's first hit single "Why Can't This Be Love," Hagar sports an anthem of casual heartbreak, wondering how to reconcile his feelings of infatuation with a girl with the trust issues he has picked up along the road of love and loss. As Hagar sings, "It's got what it takes/ So tell me why can't this be love?/ Straight from my heart/ Oh, tell me why can't this be love?" Eddie performs the guitar riff equivalent of the electric contradictions Hagar voices along in song, sparking an irresistible rock dialectic between the two.

It’s hard to pinpoint whether it was Halen and Hagar’s united vision for top volume energy or their common creative capacities that resulted in the album’s powerful synergy; nevertheless, the 5150 album became a hard-rock anthem, scorching its way to the top of Billboard’s Album Chart on April 25, 1986 for a 4-week run.