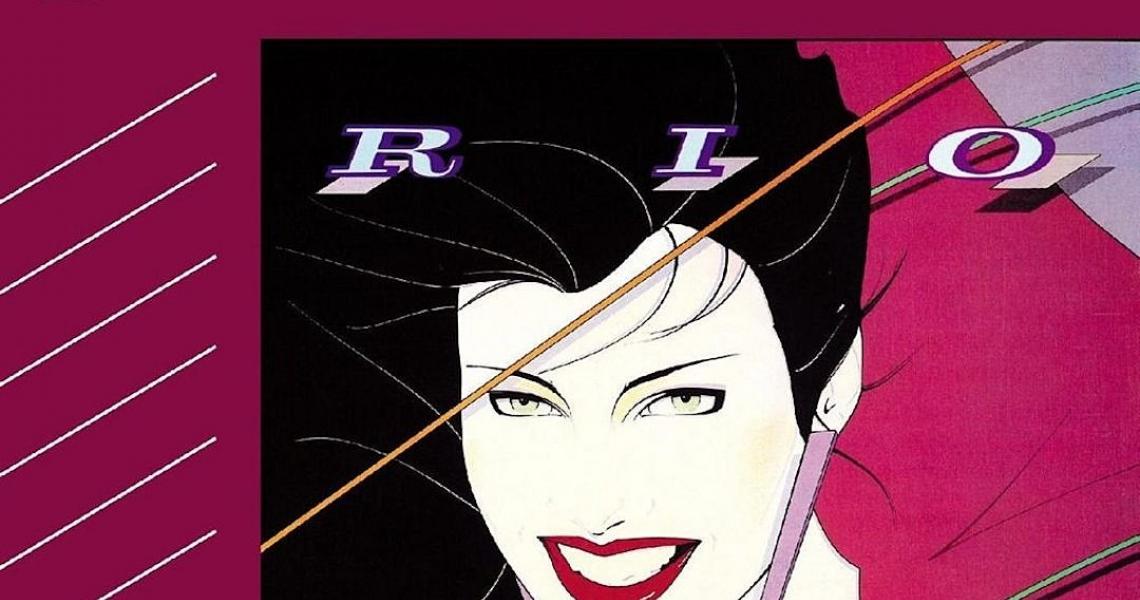 Duran Duran was on the cusp of breaking big in America in early 1983. While they were pop stars in the UK, Simon Le Bon and company were still slugging it out on the US club circuit, with the bonus of spending some of 1982 opening for Blondie in North America.

RELATED: Christmas 1988: Duran Duran Get Weird with "All She Wants Is"

Duran Duran's career trajectory would take off like a rocket thanks to the advent of MTV. With only so many videos to choose from, Duran Duran's glitzy clip for "Rio" quickly stood out. The band decked out in dashing suits cavorting on a yacht across some exotic locale made the Duran Duran "lifestyle" look pretty cool to American teens.

"'Rio' wasn't a lifestyle, it was total fantasy," Le Bon would tell Q magazine. "You don't wear a silk Antony Price suit on a boat with some painted chick running around. It was a comedy video. None of us had boats. It was a greedy reaction to the hard times that had gone before."

It was a comedy that launched a million fantasies and new world of fans in America, which ironically is what the song is about: Duran Duran's obsession with success in the US.

Making the "Rio" video was more fun for some members of the band than others, as keyboardist Nick Rhodes explained to Observer Music Monthly in 2008.

"We were on holiday in Antigua, staying next to each other, like the Monkees. We were rung up and told, 'Stay there, we're bringing a film crew.' I only like boats when they're tied up, and you can have a cocktail without spilling it," Rhodes joked. "We were initially going to shoot the video for 'Rio' indoors, and we'd had Antony Price make these beautiful suits for us. I remember thinking: 'Oh my God, that sea water, it's going to ruin all this silk.' With a sail boat, you're off into the distance and it takes a while to turn round. I was glad to get off. Simon Le Bon loved it, climbing as far as he possibly could along the prow. He always had an action man side."