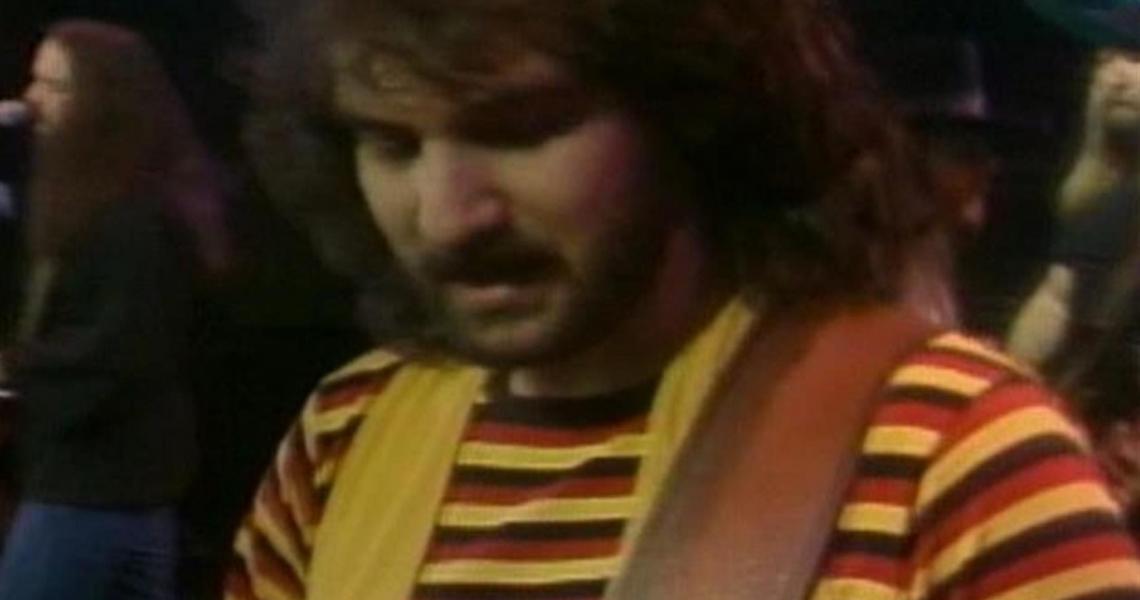 Southern rockers 38 Special had been generating momentum and FM radio hits in earnest with the release of the band's third album, Rockin' Into the Night (1979). After scoring a top 30 hit with "Hold On Loosely" in 1981, they were in prime position for a big breakout in 1981.

On April 19, 1982, 38 Special released the single "Caught Up in You." It would serve as the first single and opening track on the band's fifth full-length effort, Special Forces. The song was an immediate hit, soaring to #1 on the Top Track rock chart, a first for 38 Special. The track also crashed the mainstream top 10, peaking right at #10.

The song's secret weapon? Jim Peterik of the band Survivor, who wrote the tune with 38 Special's Jeff Carlisi and Don Barnes.

"There was a lot of resentment that I was writing songs not only for Survivor, but I was writing them with .38 Special too," Peterik told Songfacts. "I'm talking about resentment from my own band, Survivor. What I tried to explain to them, which fell on deaf ears, was that the .38 songs would never have been right for Survivor. They came from another place in me and were very much a product of the synergy of Don Barnes, Jim Peterik and Jeff Carlisi. All they could see was competition on the charts from someone who wrote the songs for both bands.

"When .38 Special came in to write for the next record, I was kind of sneaking around. Survivor didn't even know .38 Special was in town. We had to find places to write songs. We couldn't go to the band house, and at my house, what if one of the guys stopped over? So we went to my mother's house and wrote in the basement. We were writing 'Caught Up In You' in this gloomy room in my mother's basement all dark and dank, and we're writing this hit song. I was feeling like the bad kid playing hooky or something."