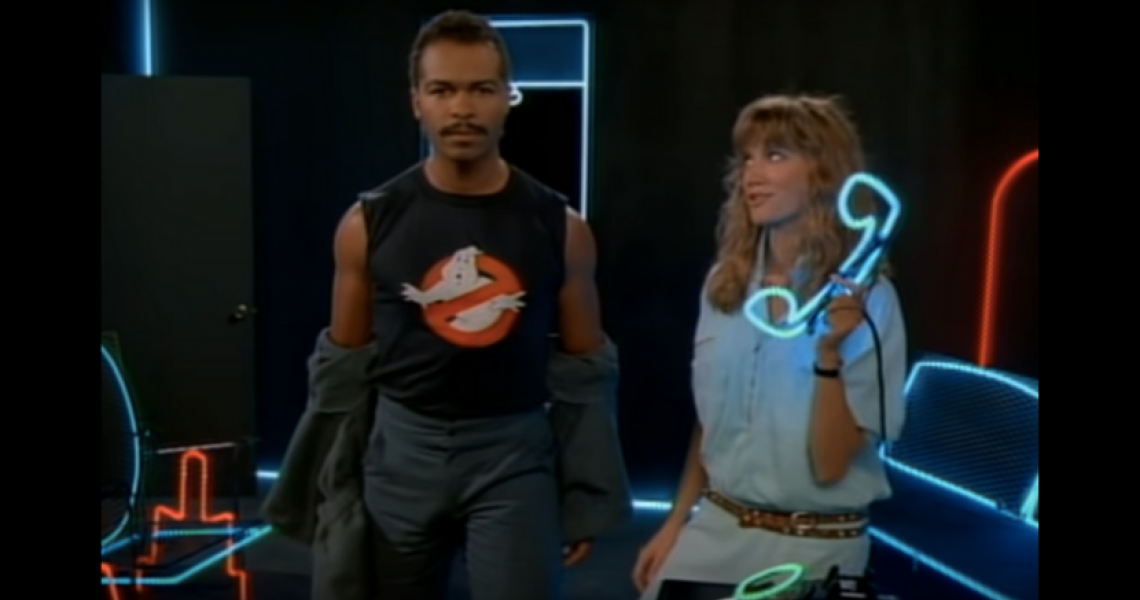 A forthcoming documentary will showcase Ray Parker Jr.'s incredible life and career before the call that changed his life forever.

Who You Gonna Call? will showcase the Detroit-born musician's work up to and including his immortal #1 hit "Ghostbusters" as well as the hits he wrote, performed, produced and recorded before that - not only on his own, but with some of the most popular R&B performers of all time. The film, directed by Fran Strine (who featured Parker in the documentary Hired Gun), premiered at the Zurich Film Festival on Sept. 26 and was acquired by Sony Pictures Television for distribution.

Before instructing audiences what to do "if you have a dose of a freaky ghost," Parker quickly established himself as a monumentally talented guitarist who started out gigging professionally when he was only 18. Over time, he recorded and toured with legends like Stevie Wonder, The Rolling Stones, Barry White, Diana Ross, New Edition and many more. In 1978, Parker struck out on his own, first with his band Raydio and then as a solo star. By 1982 he scored four Top 10 pop hits with "Jack and Jill," "You Can't Change That," "A Woman Needs Love (Just Like You Do)" and "The Other Woman" - all showcases for his rock-soul style and easygoing, ladies' man musical persona.

Of course, Parker's life changed when he was picked to craft a catchy tune for a new comedy about a team of paranormal investigators in New York City. The irresistible main theme to Ghostbusters topped the Billboard Hot 100 for three weeks in the summer of 1984, and the film was #2 overall for box office returns that year. The song appeared in a popular animated spin-off, a 1989 sequel and a 2016 reboot - and it's safe to say it'll scare up some space in the new Ghostbusters: Afterlife, featuring most of the original cast and planned for a March 2021 release.

For his part, Parker has always remained good-natured about the song that changed his destiny. "'Ghostbusters' was like hitting the baseball out of the stadium and we never found the baseball," he told PopMatters in 2019. "People say to me, 'How are you going to top "Ghostbusters"?' I will never try to top 'Ghostbusters.' I was never trying to write 'Ghostbusters.' How can I top something that I wasn't trying to do in the first place? I'm just thankful that it came along and it hit." 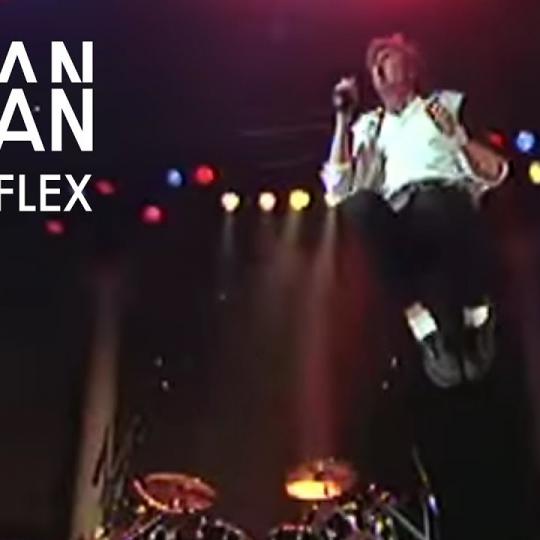 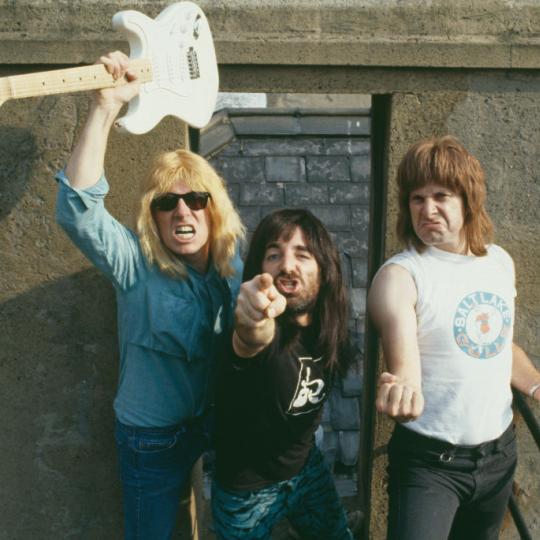 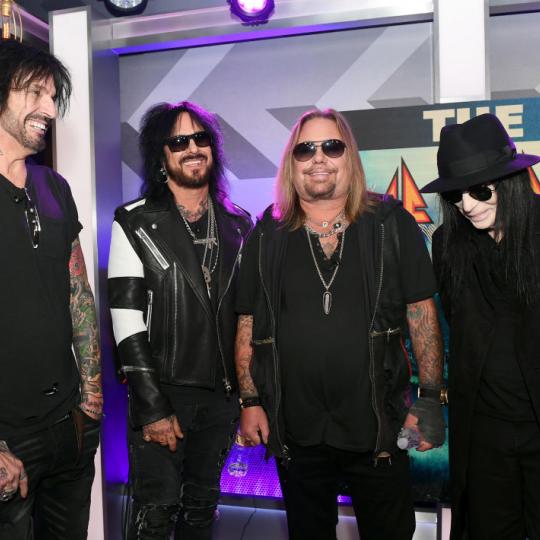 Kevin Winter/Getty Images
Motley Crue on Fate of Reunion Tour: "We Don't Decide This"
While concerts have become a faint reminder of life before COVID-19, the massive Motley Crue Stadium Tour has become one of the last tours standing. Are you #TeamTommy or #TeamStayAtHome?