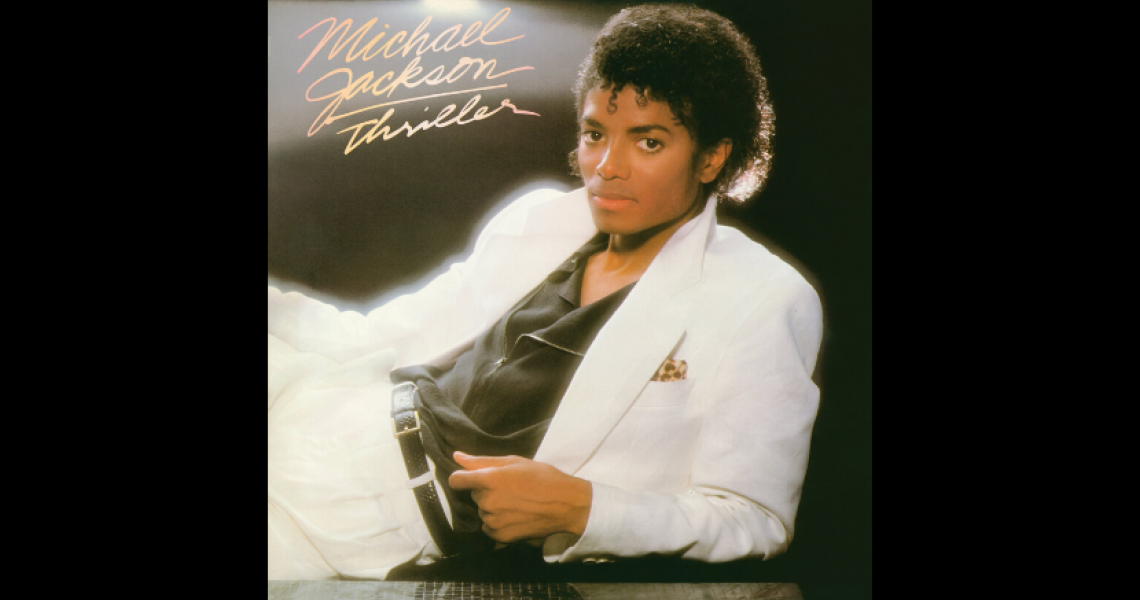 On this day in '83, Michael Jackson's landmark album Thriller hit No. 1 on Billboard's album chart, launching a 37-week run on top that would immortalize the pop king forever on his throne. Here's our look back at his nine killer tracks in his 1982 album.

Jackson warnings about gossip "Billie jean is always talkin' / When nobody else is talkin' / Tellin' lies and rubbin' shoulders / So they called her mouth a motor" would reveal a theme of paranoia that would reappear on future albums. The winning ingredient of this song, which would reach No. 5 on the Billboard chart, was the borrowed chant from Manu Dibango "Mama-say mama-sah ma-ma-coo-sah."

3. "The Girl Is Mine (with Paul McCartney)

The vocal titans come together in this collaboration to square off in song about...you guessed it, a "doggone girl." This first single peaked at No. 2 on the Hot 100. Battle or not, the tune is as sweet and tender as fights can go.

Michael Jackson's 13-minute "Thriller" music video received its world premiere on MTV for the first time in December 1983 - by 1984, the single scaled the Billboard charts, peaking at No.4 on the Hot 100 and No.3 on the Hot R&B/Hip Hop Songs. With Jackson's passing in 2009, the video became the first to receive the honor of induction into the Library of Congress' National Film Registry for its cultural significance.

"There has never been a phenomenon like ‘Thriller,’” praised John Branca and John McClain, co-executors of the Estate of Michael Jackson. “Michael opened the floodgates of his creativity, explored emotional depths and pushed the boundaries of sonic innovation. In the process, he breached destructive barriers in the music industry and literally united the world through his music: there isn’t a place on this planet that hasn’t been exhilarated by the music of Michael Jackson."

Scoring another MTV victory for the boundary-breaking pop artist, the video for "Beat It" was expertly crafted to vibe with MTV, from its rock beat to Eddie Van Halen's ripper of a guitar solo. Did we mention designer J. Parks' sold countless quantities of the signature red leather jackets to the hordes of Jackson fans dancing around the planet?

Released on January 2, 1983, "Billie Jean" proved to the world that this was a brand new Jackson, transforming the cute child of Jackson Five to a raw adult with his own nerves and lurking anxieties. Jackson went on to state that "Billie Jean [was] kind of anonymous. It represented a lot of girls...groupies [that] would hang around backstage doors. Every girl claimed that their son was related to one of my brothers."

There's something so earnest and pure about this ballad that poses it at one of Jackson's best. Hitting No. 7 on Billboard's Hot 100, the song showcases the wide-eyed passion of Jackson. Although the song was written by Toto's Steve Porcaro and John Bettis, Jackson breathes life in the song's harmonies and its mood of wonder.

Bursting with flirty slang like "tendoroni" and Jackson's seductive sighs,  "P.Y.T." was Thriller's most feel- good single. Written by Quincy Jones and singer James Ingram after Jones' wife brought home lingerie called "Pretty Young Things," the songwriting duo presented the number to Jackson - who actually danced in the studio as he recorded the song. That irresistible energy becomes clear as Jackson goes back and forth, singing "na-na-na's" with his pretty-young-thing backup singers and sisters - Janet and La Toya.

"The Lady in My Life" was the smooth R&B finale to the storm of the album. Written by Rod Temperton and Quincy Jones, the ballad seduces with quiet charm. 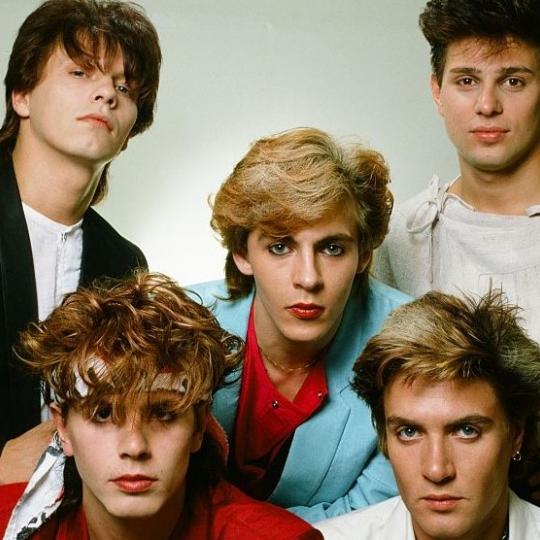 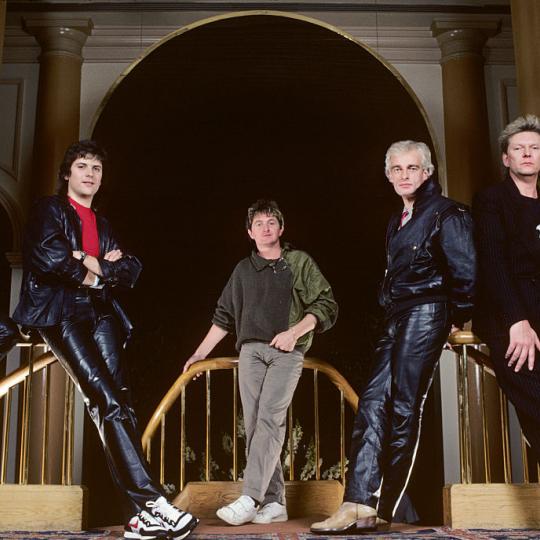 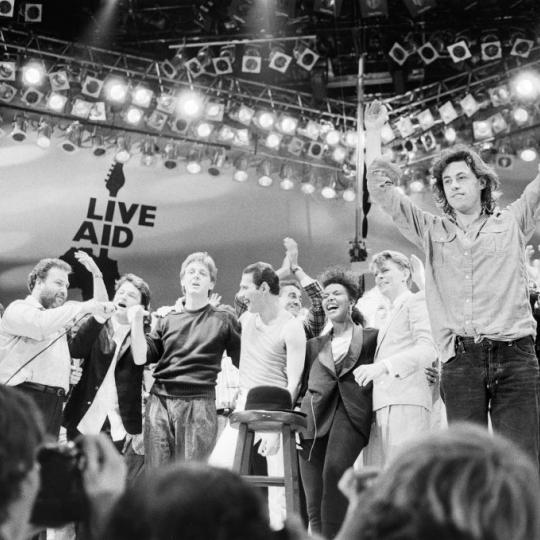