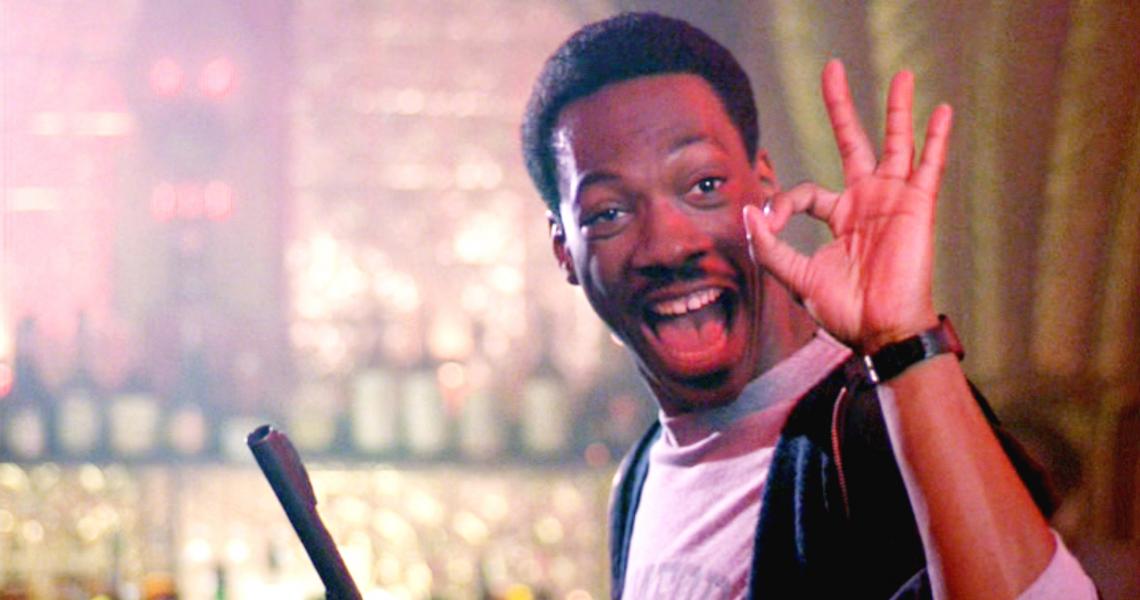 Can you name that tune in 23 notes?

Harold Faltermeyer's catchy "Axel F" doesn't have a single lyric, but '80s babies will undoubtedly remember its ubiquitous appearances in the Beverly Hills Cop film series, where it soundtracked the misadventures of Eddie Murphy's Detroit detective Axel Foley as he navigated the ritziest neighborhoods of the West Coast.

The German-born Faltermeyer rose to prominence in 1979 as a songwriter and session player on Donna Summer's blockbuster Bad Girls. He co-wrote the album's chart-topping lead single "Hot Stuff" and also arranged Laura Branigan's "Self Control," a Top 5 smash in 1984.

The soundtrack to Beverly Hills Cop was one of 1984's most beloved movie albums in a year packed with them. It featured songs by Glenn Frey ("The Heat is On"), the Pointer Sisters ("Neutron Dance") and Patti LaBelle ("New Attitude") - all Top 20 hits on the Billboard Hot 100. But Faltermeyer's "Axel F" was unique, part of the movie's instrumental score. Whenever Foley was on the move, investigating shady warehouses or stuffing bananas in the tailpipe of the L.A. cops sent to tail him, the distinctive sounds of "Axel F" - performed entirely on electronics including a Roland Jupiter-8 synthesizer - weren't far away.

Amazingly, when Faltermeyer first played the theme for the film's creative team, including producers Jerry Bruckheimer and Don Simpson, they weren't convinced it would work. "I had it locked up to a different cues to different parts of the movie," Faltermeyer recalled in 2014. "I played it and Don said, 'I don’t know.' Jerry said, 'I don’t know. What do you think?' Everybody tried to not make a decision. Everybody tried to get somebody else responsible."

Ultimately, cooler heads - namely that of the film's director, Martin Brest - prevailed. "Martin Brest said, 'I have to tell you, guys. I think that this is the most perfect cue I ever heard for this movie. I think it’s great. I love it and we should go for it,'" Faltermeyer recounted. And the gamble paid off: "Axel F" topped Billboard's dance chart and climbed to No. 3 on the Hot 100 on June 1, 1985. (Occupying the spaces ahead: "Everything She Wants" by Wham! and Tears for Fears' "Everybody Wants to Rule the World.")

"Axel F" was heard in the film's sequels in 1987 and 1994, and earned a strange second life in 2005 when the novelty act Crazy Frog covered the song. That version became a #1 hit throughout Europe, and the third best-selling single of the year in England. 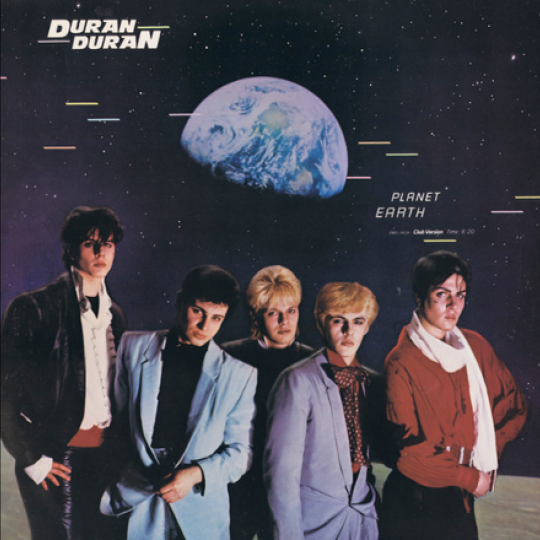 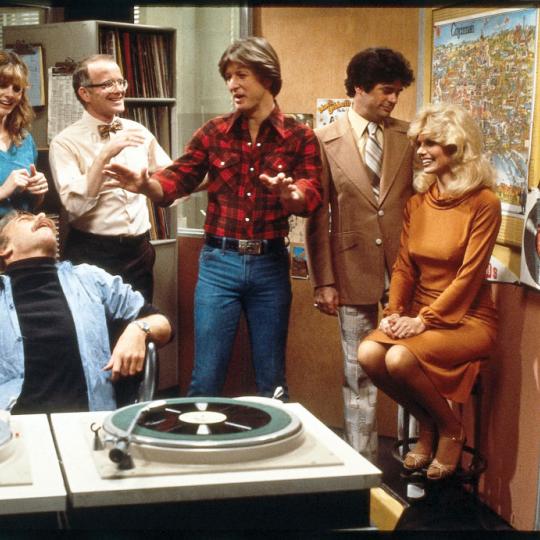 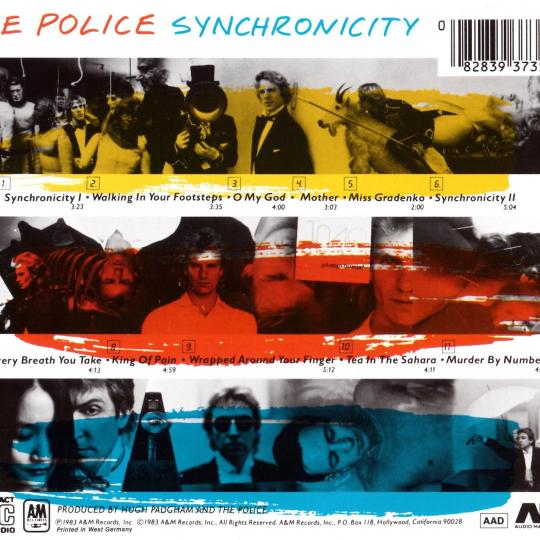