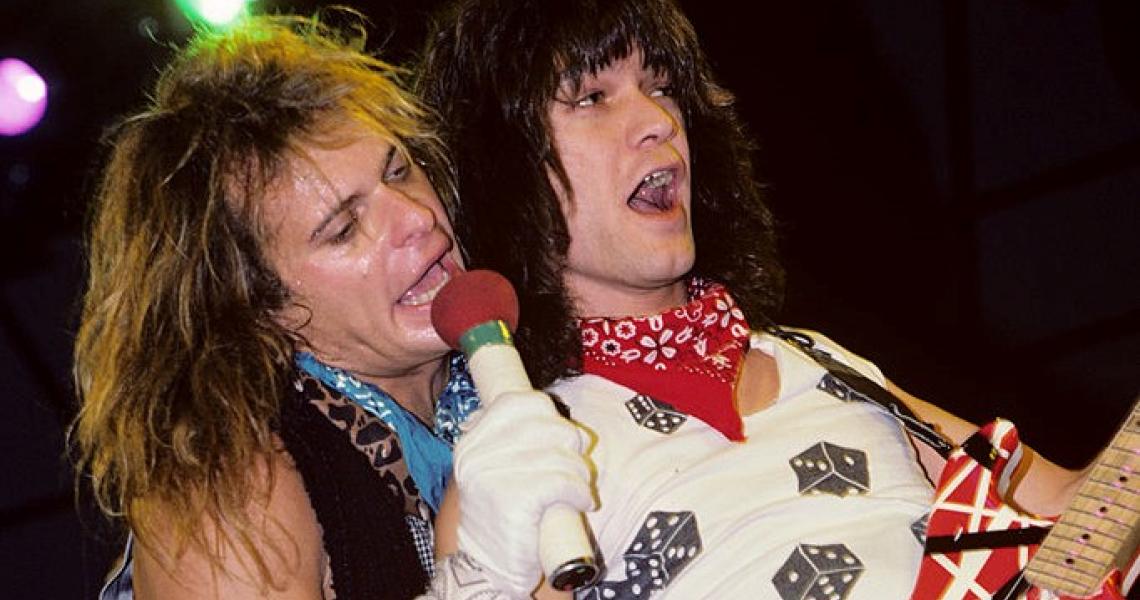 1984 marked a tremendous year for Californian rock stars Van Halen. Even with a series of hit album under their belt, their radical album 1984 would hit different - marking the band's first and only Billboard No. 1 with the synth-driven single "Jump."

Guitarist Eddie Van Halen was determined to incorporate a different angle to the Van Halen sound, an idea he juggled with since 1981, but he didn't have the opportunity to do so until he built his 5150 home studio.

Meanwhile, the rest of his bandmates weren't exactly jumping at the idea. "I remember Dave [Lee Roth] hearing 'Jump' and he did not want to do it," former bassist Michael Anthony recalled. "He told [guitarist] Eddie [Van Halen], 'You're a guitar hero. You're not a keyboard player. You need to play guitar.'"

Despite the rising creative tension between Roth and longtime producer Ted Templeton, Van Halen ran with his desire to add synthesizers and keyboards to the track, resulting in an anthemic tune with a synth hook destined for sport arena greatness. Roth's incredible opening squeal would only foreshadow the level of shock that would accompany the song's release.

Over four minutes of pure pop energy, the synth-heavy tune catapulted Van Halen to the top of the charts to earn their first and only No. 1 single on the Billboard Hot 100 on February 25, 1984, locking down on the top spot for five weeks.

The great rock band had tested the waters with their bold decision to infuse synthesizers into the realm of hard rock (alongside a brilliant guitar solo and grooving bass), and in doing so, the rock stars would shift the direction of rock in the foreseeable future. 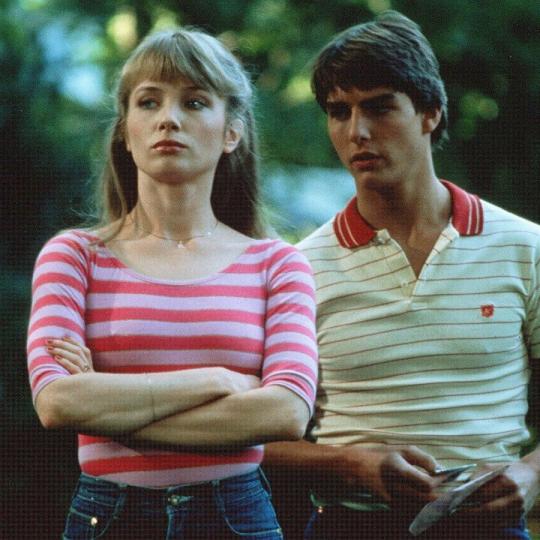 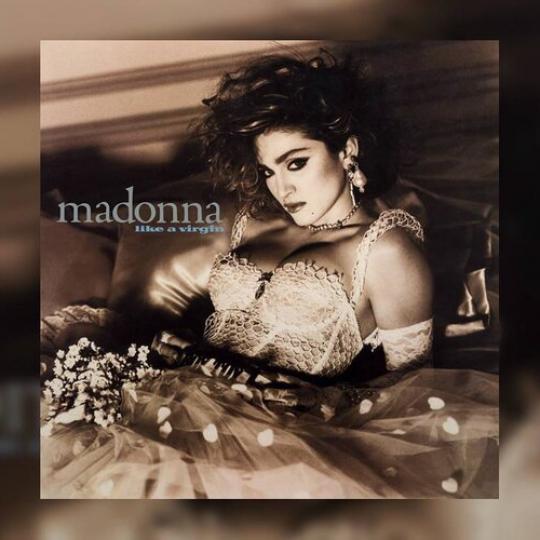 (Sire/Warner Bros)
November 1984: Madonna Releases "Like a Virgin"
That time Madonna shook the world with Nile Rodgers and a wedding dress. Imagine that.