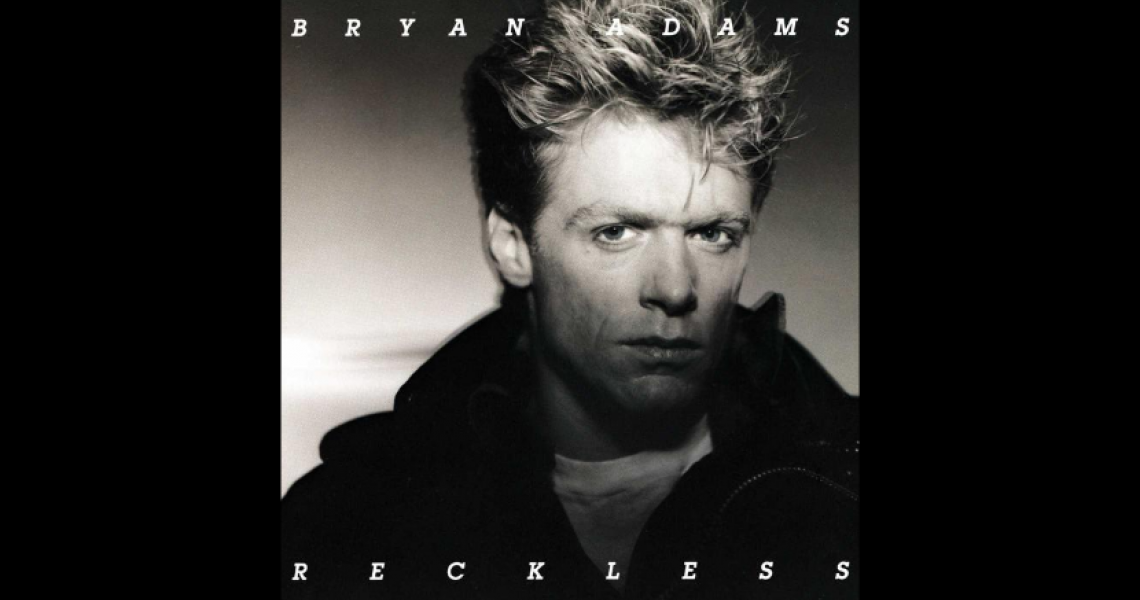 There was a time between 1984 and 1985 when Bryan Adams ruled the airwaves of the music world. Released in the summer of '84, Adams' chart-topping, fourth studio album, Reckless, launched the Canadian singer-songwriter into the stratosphere with its quintuple-platinum status and four hit singles.

Following the lackluster reception towards his sophomore album, 1981’s You Want It You Got It, Adams had joked that his third album should be titled Bryan Adams Hasn’t Heard Of You Either. He ended up releasing it in 1983 as Cuts Like A Knife, which sold a million copies in the US alone.

At a crossroads between success and fame, Adams brought along his longtime collaborator and producer Bob Clearmountain when he returned to the studio in his hometown in Vancouver, Canada for his fourth album. The two relocated to the iconic Power Station studio in New York City's Hell Kitchen, which had seen the likes of Bob Dylan, Bruce Springsteen and Madonna, in pursuit of a bigger sound.

The Reckless sessions began to bear fruit. Amongst the songs they had recorded thus far included the heartfelt power ballad "Heaven," which ascended to No. 1 on the Billboard Hot 100 in June '85 as the album's highest-charting single for a two-week reign. To create the song, Adams teamed up with composer Jim Vallance to co-write the song for "a dreadful film called A Night In Heaven, which was released in 1983," Vallance described in 2003. "Heaven," would become Adams' first No. 1 hit in the states when the song was re-released as the third single from Reckless in 1985.

The album also included "One Night Love Affair" and "Run To You," a track that had originally been rejected Blue Öyster Cult, but would become one of Adams’ biggest hits when the song struck the No. 1 spot on the charts by November 1984. Adams also brought back the sound of guitar-based rock 'n roll with the help of Vallance on songs like "One Night Love Affair," "Summer of '69" and "Kids Wanna Rock."

Despite the album's name, Reckless proved to be calculated hit on the radio when Adams released the album on November 5, 1984, spurning a series of Top 15 singles, including "Run To You" peaking at No. 6, "Somebody" charting at No. 11, "Summer Of ’69" climbing to No.5, and his Grammy-nominated duet with Tina Turner, "It’s Only Love" settling at No.15.

With "Heaven" flying high on the charts and Adams fueling the album's popularity on a worldwide tour, even joining Tina Turner during the European leg of her 1985 tour, Adams had delivered an album that would not only secure his place on the music map amongst '80s luminaries, but also become a career-defining milestone in his career. 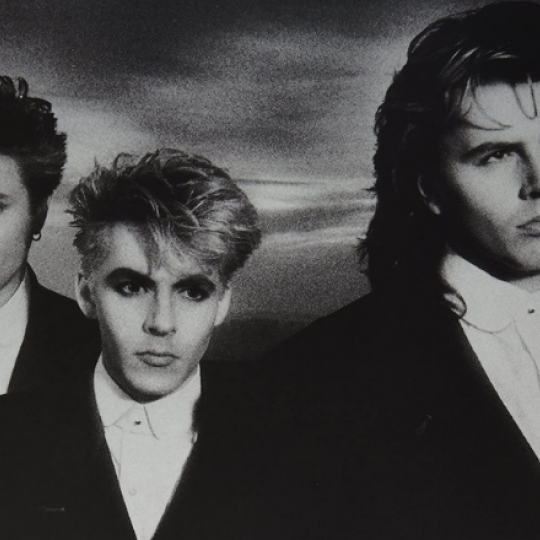