April 1987: Fleetwood Mac's Classic Lineup Bows Out Big with "Tango in the Night" 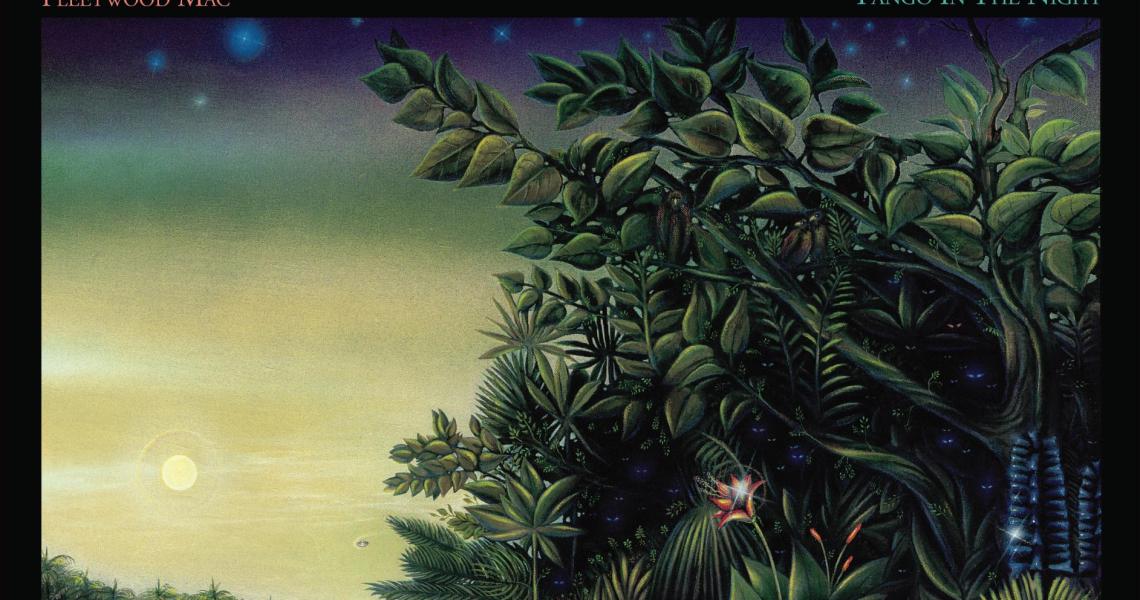 Fleetwood Mac was in pretty rough shape when the band got together to record what would become the group's 14th studio effort, Tango in the Night. Originally started as a Lindsey Buckingham solo project until Mick Fleetwood coerced him into morphing it into a full band album, the record would come together despite the members being all out of sorts.

“That was in my estimation when everybody in the band was personally at their worst,” Buckingham recalled years later. “If you take the whole subculture that existed in the 1970s, and what it led to — and how it degraded — by the time we did Tango in the Night, everybody was leading their lives in a way that they would not be too proud of today. It was difficult for everybody.”

That would include singer Stevie Nicks, who spent most of the drawn-out and laborious 18-month process of making the album out on the road promoting her third solo album, Rock a Little. Spending only two weeks at Buckingham's home studio the entire time, Nicks would get drunk on brandy before singing her vocal takes. Most of which were left on the cutting room floor.

The extended remix of "Big Love" was a dance-floor hit, and included additional Stevie Nicks vocals amidst the bonus beats and bass lines.

The second single from Tango in the Night was another radio winner: "Seven Wonders." The Stevie Nicks showcase made a formidable chart run, breaking into the top 20 to peak at #19 on the Hot 100.

Lindsey McVie would shine on third single "Little Lies," The track soared to #1 on the Adult Contemporary charts, and clicked its way all the way to #4 on the Hot 100.

Christine McVie took the spotlight again with the fourth single, "Everywhere." Another Adult Contemporary #1, the tune reached #14 on the Hot 100.

There would be two more singles from the album: Buckingham track "Family Man," and McVie's "Isn't It Midnight." While neither really did much damage on the charts, Tango in the Night was already a win. The record would peak at #7 on the albums chart for the week of May 23, 1987. The #1 album in America that week: U2's The Joshua Tree.

"The album was well received," Mick Fleetwood told Classic Rock in 2013. "Somewhat sadly, the kudos of that was never really fully attributed to Lindsey because he wasn't present… He was coerced and persuaded to do that album – mainly by me. And, to his credit, he put aside everything that he'd dreamt of doing, including making his own album, for Fleetwood Mac; but then realised that he'd made a mistake... Lindsey was not being heard. We just didn't get it."

Tango in the Night is the last Fleetwood Mac album to date that features the "classic" lineup of Mick Fleetwood, Lindsey Buckingham, Christine McVie, Stevie Nicks, and John McVie. It's the group's second-most successful release behind Rumours, Buckingham quit the group after its release. The band recruited guitarists Billy Burnette and Rick Vito for the subsequent tour. They would remain in Fleetwood Mac into the 1990s. 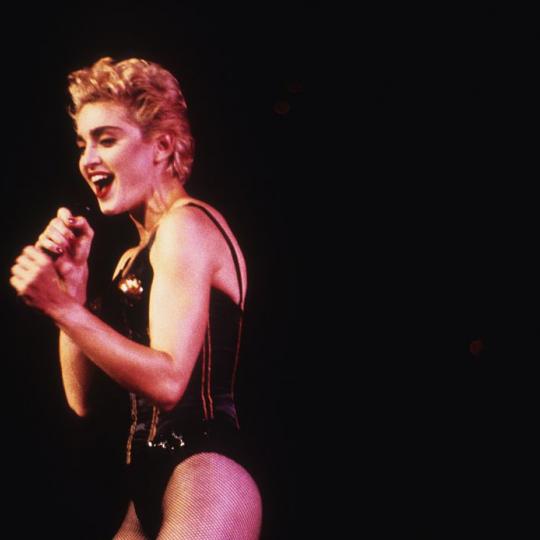 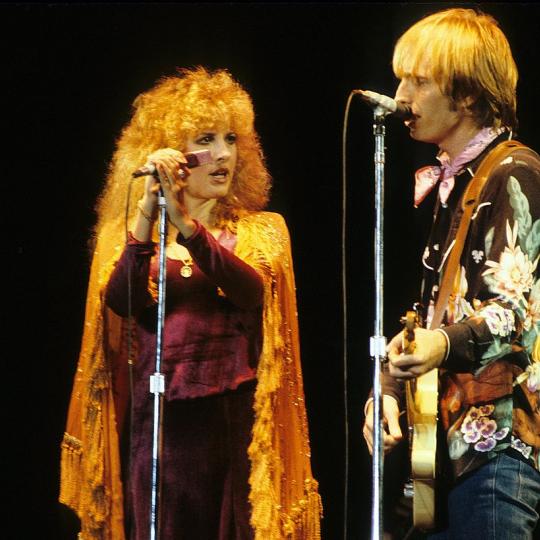