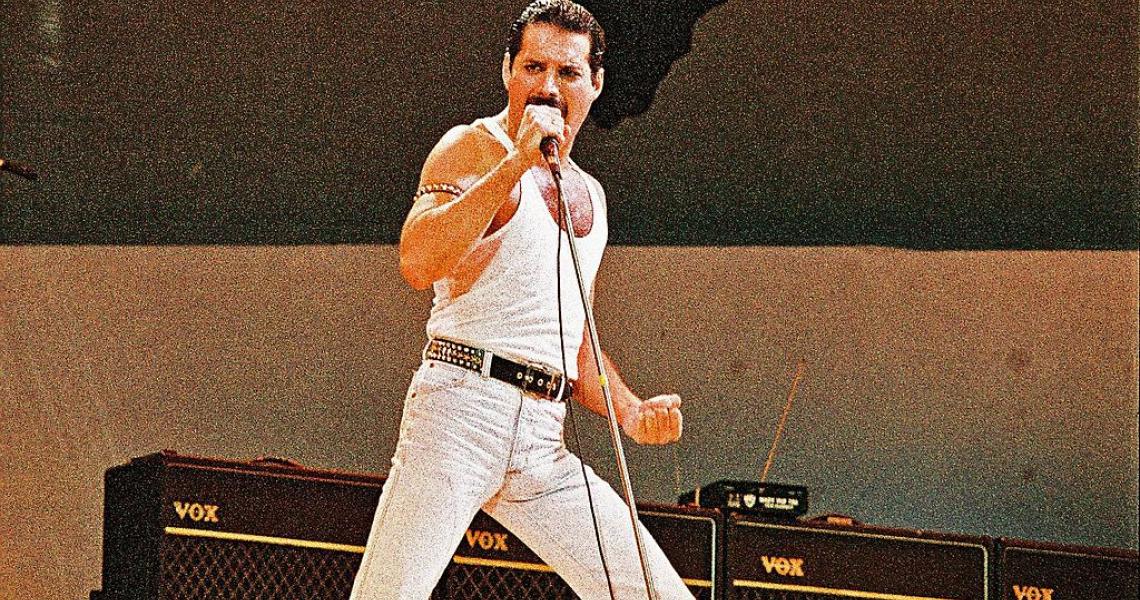 35 years ago, the biggest names in rock jammed out from London's Wembley Stadium and Philadelphia's John F. Kennedy Stadium as 1.9 billion folks tuned into Live Aid from home.

Spearheaded by Boomtown Rats singer Bob Geldof and Ultravox's Midge Ure, the global charity concert officially kicked off royally as the camera panned to Prince Charles and Princess Diana waving to Wembley's crowd of 72,000 as they took their seats.

The broadcast boasted a superbill of over 60 acts, including Paul McCartney, Elton John, Bob Dylan, Queen, David Bowie, Duran Duran, a reunited Led Zeppelin, and Phill Collins (on both continents), who united to perform for the day-long charity special that raised millions for humanitarian efforts in Africa.

Here are six standout moments from the historic day in music that you should know.

READ MORE: Today in '84: Band Aid Records "Do They Know It's Christmas" in One Day

Sabbath played Live Aid? Although Sabbath's morning set is overlooked by the acts who performed later in the day, the band's 10AM set in Philadelphia marked the first time the group's original members - frontman Ozzy Osbourne, guitarist Tony Iommi, bassist Geezer Butler and drummer Bill Ward - took to the stage together in seven years. The four members performed "Children of the Grave," "Iron Man" and "Paranoid,"  making a noteworthy appearance that would pave the way for the band's long-term reunion in 1997.

Like a Virgin and Material Girl had made Madonna a superstar, but her controversial nude photoshoots for Playboy and Penthouse threatened to cloudy her status quo as one of music's top female acts. Her Madgesty brushed off such concerns in front of the sweaty Philly crowd as she warned during a set filled with "Holiday" and "Love Makes the World Go Round," "I'm not taking s*** off today. You might hold it against me 10 years from now."

She returned to the stage later to provide backing vocals for the Thompson Twins' cover of The Beatles' "Revolution," alongside Nile Rodgers and Billy Idol guitarist Steve Stevens.

"Even though she was a huge star at the time, she wasn't taken very seriously," shared Rolling Stone contributing editor Anthony DeCurtis, "and her performance at Live Aid proved that she should play with the big boys."

It wasn't exactly a reunion performance, but it was the first time Robert Plant, Jimmy Page and John Paul Jones took to the stage together since the passing of their drummer John Bonham in 1980. Expectations were high for the long-awaited return, but things didn't go exactly as planned for the trio.

There were no shortage of technical difficulties as the band kick off their set - their hearing monitors stopped working, Page's guitar was out of tune and Plant's vocals were shot.

"By the time I got onstage, my voice was long gone," he told Rolling Stone in 1988. Things were so bad that Phil Collins - who was contributing drums alongside Tony Thompson - debated walking out mid-set. They closed their set with their signature tune "Stairway to Heaven," but it wasn't until their 2007 showdown during the Ahmet Ertegun tribute concert at London's O2 Arena that they would make up for the shortcomings from this difficult set.

David Bowie had the unenviable task of following up Queen's performance, but he leapt onto the stage in his Young Americans suit snf made it clear he was up to the challenge as he launched into a heart-wrenching rendition of his 1977 track "Heroes."

As he sang the resonating anthem for the blowout charity concert and its millions of viewers who had donated their time and money to make Live Aid a bicontentinal smash hit, he shared, "I'd like to dedicate this song, to all our children and to the children of the world."

The Genesis frontman is the only Live Aid performer who can boast he played both stadiums "Against All Odds" and "In the Air Tonight." The legendary master of drums stole the global spotlight as he charmed the Wembley crowd with his solo hits and a stint with Sting for their No Jacket Required collaboration "Long Long Way to Go" before he took off in a helicopter, a supersonic jet and one more helicopter to appear in front of Live Aid's Philadelphia crowd. We're not sure which commands more of our staggering praise - the irony of his chosen setlist or his dedication to the game?

Queen didn’t open or close the Live Aid show, but even as they performed in broad daylight, just before 7PM, the group's 19-minute set secured their status as one of the greatest live acts ever. Including the likes of "Bohemian Rhapsody" and "Radio Gaga," Queen's performance, led by frontman Mercury in his trademark mustache and a simple white tank top, come to a thunderous climax as they victoriously performed the anthemic "We Are The Champions." 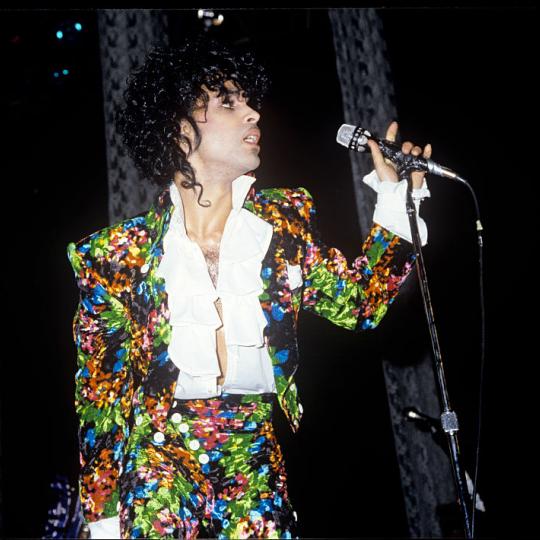 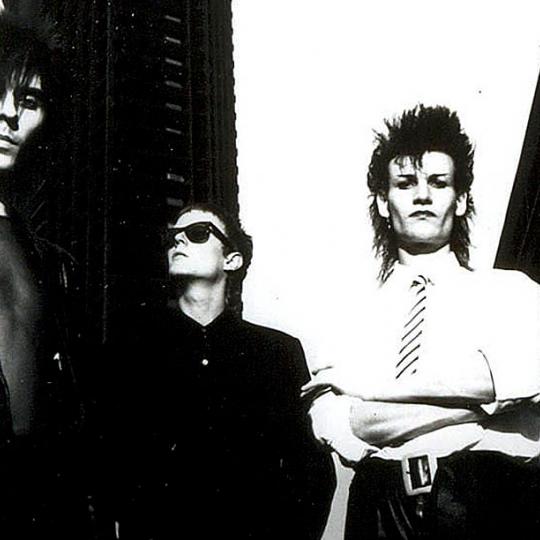