September 1984: Madonna Performs "Like a Virgin" at the 1st MTV VMAs 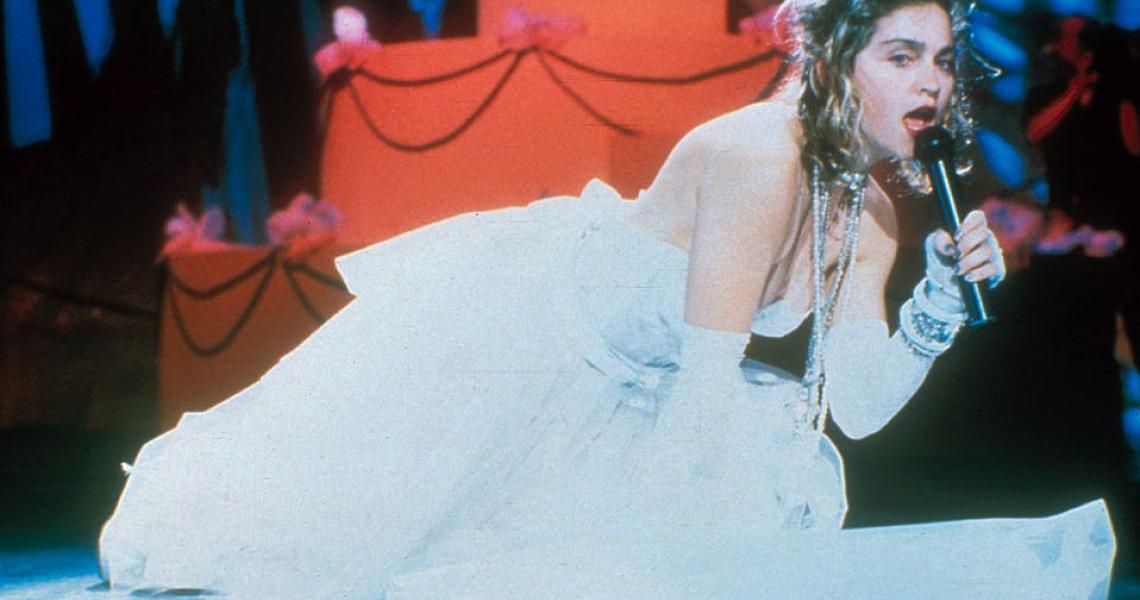 It's a career-defining moment that will forever stand in pop culture. The date: September 14, 1984. The event: the very first MTV Video Music Awards show, set for NYC's Radio City Music Hall. The hosts: Bette Midler and Dan Aykroyd. The show was shaping up to be something of a disaster; MTV was having such a hard time booking A-list talent, that the network had to threaten to pull ZZ Top's videos from rotation if they didn't play.

None of that would matter, however, when an emerging pop singer hit the stage and changed the course of her career, MTV, and pop music at large with a single performance.

"Was it perfect? No, but it worked," her former manager Freddy DeMann told Billboard. At the time, the music industry wasn't so sure: "People came up to me and told me her career was over before it started." Huey Lewis revealed, adding that his longtime agent Dan Weiner told him, "This gal, Madonna -- this is not going to happen."

Madonna knew better. She went into the show with supreme confidence, asking MTV to provide her with a live Bengal tiger. When the network shot down the idea, she settled on a 17-foot wedding cake, to augment her wedding dress and "Boy Toy" belt buckle. It was while the singer was emerging from the cake when she suffered a wardrobe malfunction that actually saved the day: one of her shoes came off.

"So I thought, 'Well, I'll just pretend I meant to do this,' and I dove on the floor and I rolled around," Madge explained later. "And, as I reached for the shoe, the dress went up. And the underpants were showing."

The wild an unscripted moment was exactly what MTV needed to launch the new VMAs franchise: a fearless pop star willing to take big risks to earn the big rewards. Not that a little liquid courage didn't help: "I think we all know she had a few drinks, because she had to get up the nerve to crawl around like she did," said Les Garland, former executive vice president of programming at MTV. "She stole the show." 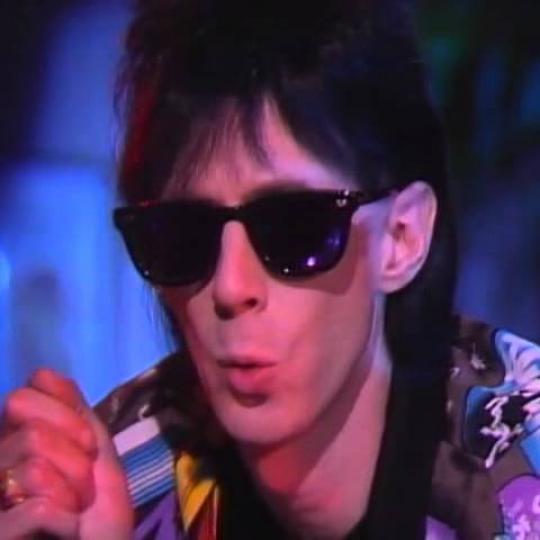 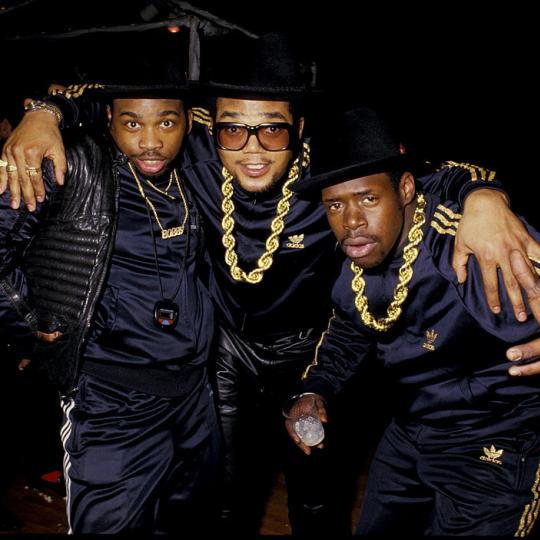