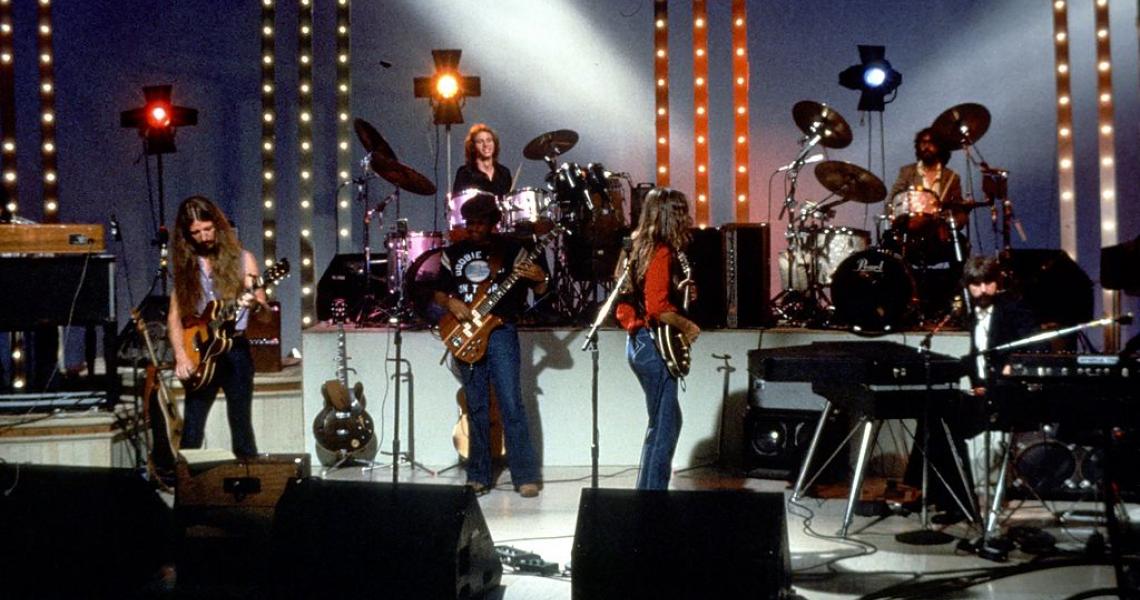 The 1970s had been a wild--and wildly successfully--ride for the Doobie Brothers. Launching out of San Jose, California, the band grew into one of America's most consistent hit-makers and concert draws. In the 1976, the group's appeal broadened significantly with the arrival of Michael McDonald. By 1978, the Doobie Brothers' crossover charisma was enough for the band to guest-star on two episodes of popular ABC sitcom, What's Happening!!

By 1980, however, serious burnout was affecting the superstar band. Original frontman Tom Johnston left the fold in 1977, followed by guitarist Jeff "Skunk" Baxter and drummer John Hartman. So with a retooled lineup featuring John McFee on guitar and Keith Knudsen on guitar, the group hit the recording studio with producer Ted Templeman to make the follow-up to 1978 blockbuster release, Minute by Minute.

The Doobie Brothers released ninth studio album One Step Closer on September 17, 1980. The full-length was preceded in August 1980 with lead single, "Real Love." The song was an instant hit, peaking at #5 on the Hot 100 for the week of October 25, 1980. The #1 song in America that week: Barbra Streisand's "Woman in Love."

The album's title track served as the second single, making a respectable chart run to peak at #24 for the week of January 10, 1981. The #1 song in America that week: John Lennon's "(Just Like) Starting Over."

One Step Closer took a rapid ride up the Billboard 200, peaking at #3 for the week of October 225, 1980. The #1 album in America that week: Barbra Streisand's Guilty. It would be the last studio album by the Doobie Brothers to feature Michael McDonald. 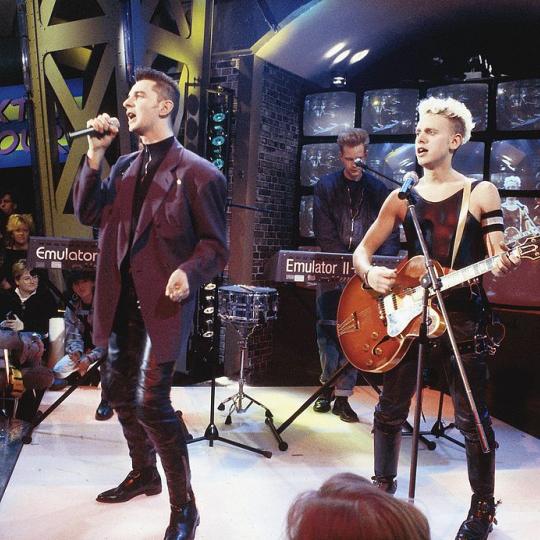