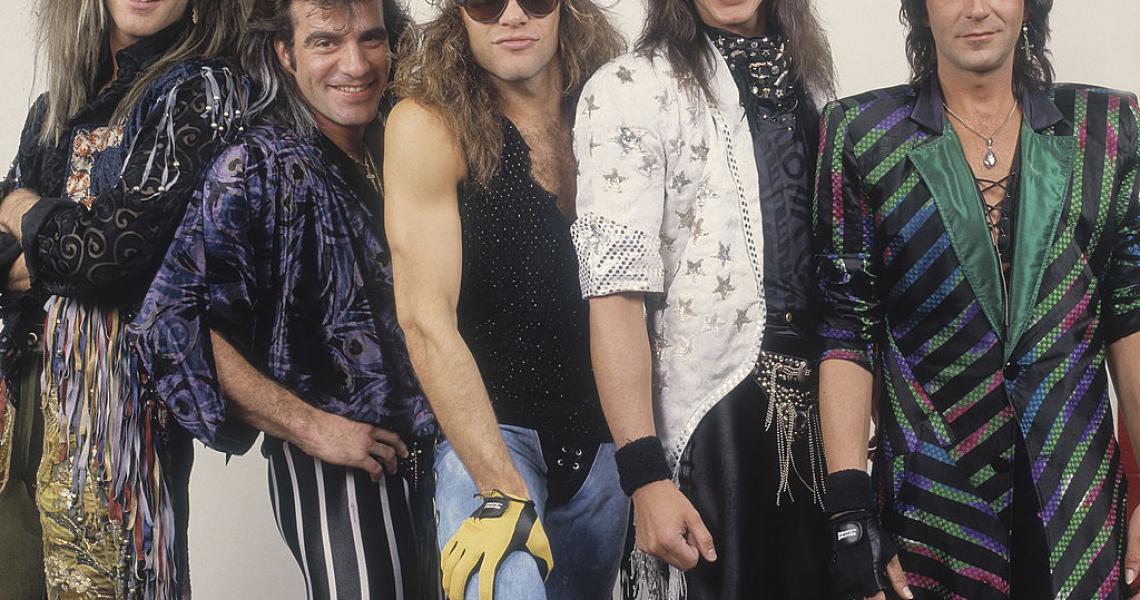 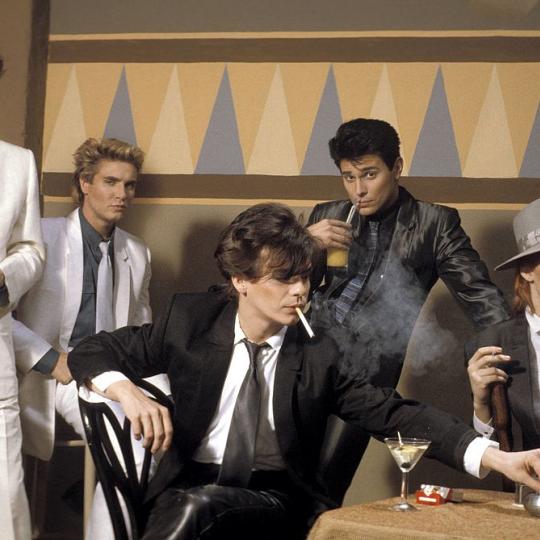 (Fin Costello/Redferns)
Duran Duran and New Order Celebrated with New Showtime Docs
Both docs will debut on the same night: December 27. Who's having a watch party? 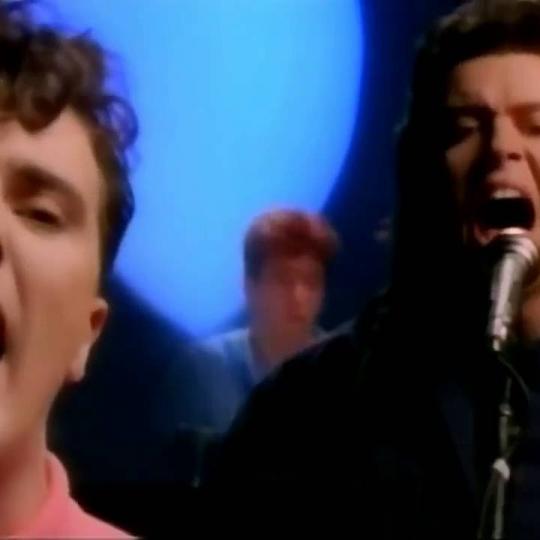 (YouTube)
March 1985: Tears for Fears Release "Everybody Wants to Rule the World"
Who else is up to leave this madness behind and hop in a time machine back to 1985?? 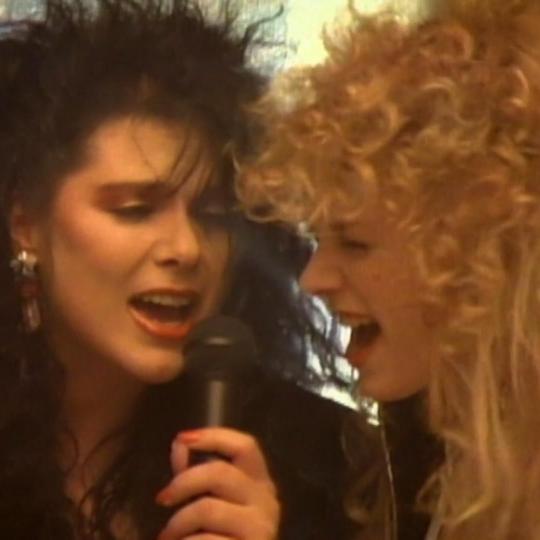