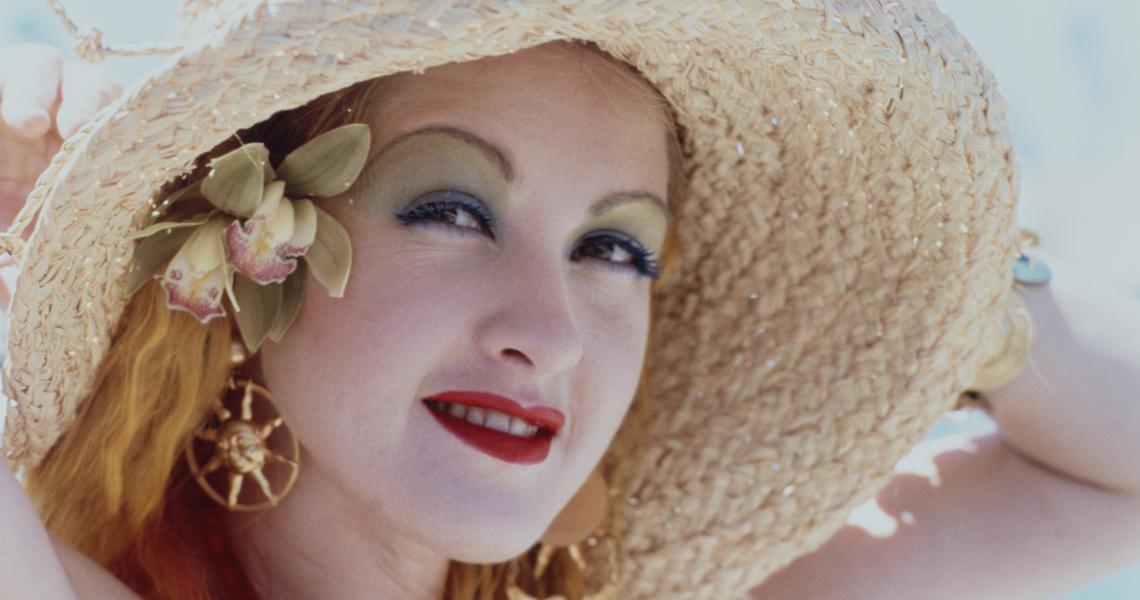 Cyndi Lauper's 1983 debut album She's So Unusual marked the birth of a new star of the decade - but it was her second No. 1 hit that defined her legacy.

On Oct. 25, 1986, Lauper's "True Colors" - the lead single from her sophomore album of the same name - began a two-week stay at No. 1 on the Billboard Hot 100. Cyndi was no stranger to the upper reaches of the charts: She's So Unusual notched four Top 5 singles including "Girls Just Want to Have Fun" and the chart-topping "Time After Time," and even a theme song for the cult classic The Goonies made it to the Top 10. But this gentle ballad marked an even more personal side of her music.

The song was written by Billy Steinberg and Tom Kelly, the duo that penned Madonna's "Like a Virgin" along with later '80s hits for Heart ("Alone"), Whitney Houston ("So Emotional") and The Bangles ("Eternal Flame"). Steinberg had devised a verse and chorus inspired by his mother; Kelly found the chorus to have real potential to appeal to anyone. "Tom said to me, 'Gee, that chorus has tremendous universal appeal, it could be sung by anyone to anyone. It could be a parent to a child, a friend to a friend, could be for or about anyone," Steinberg remembered in an interview.

Though it was the only song on the album that Lauper didn't write, she was instrumental in turning the song - pitched as a gospel-style demo - into something more intimate. And she dug deep in its arrangement, inspired by her close friend Gregory Natal, who had recently died due to complications from AIDS. "I realized it had to be a voice that whispers to you," she told 60 Minutes in 2018. "A voice that's almost childlike so it will speak to the basic DNA - the softest, most gentle part of a human being. It's a voice whispering to you, telling you it's going to be OK."

"True Colors" left a lasting legacy on Lauper's career. A longtime anthem of the LGBTQ+ community (of which Lauper has been a longtime supporter), Lauper named two tours in 2007 and 2008 after the song, with a dollar from every ticket going to the Human Rights Campaign. Also in 2008, Lauper helped launch True Colors United, a nonprofit dedicated to ending youth homelessness, a condition that adversely affects the LGBTQ+ community. 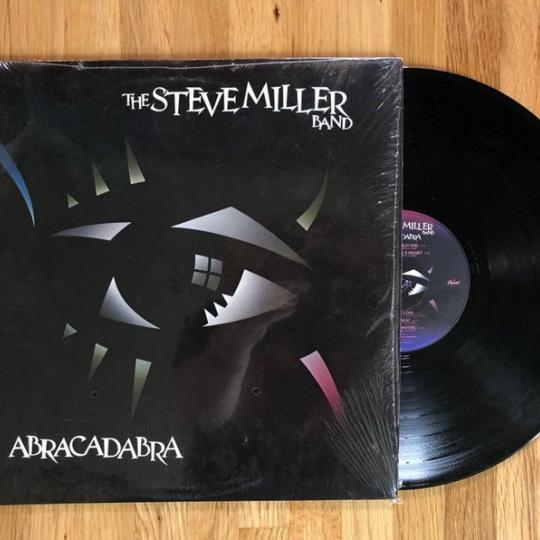 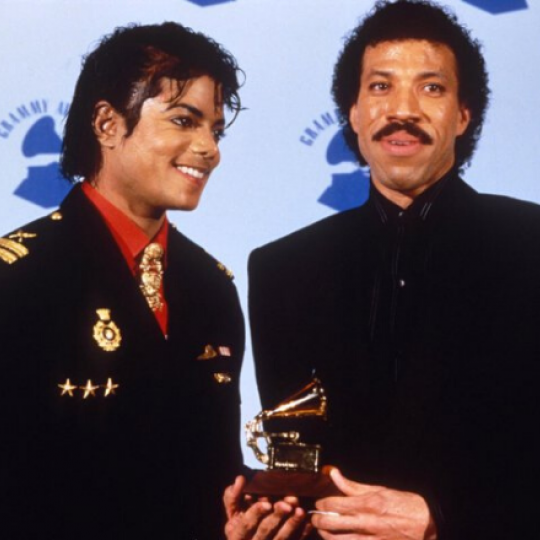 Feb. 25, 1986: "We Are The World" Scores 4 Grammy Awards
On this night in '86, the charity single scored four fabulous Grammy wins: Record of the Year, Song of the Year, Music Video of the Year (Short Form) and Best Pop Performance by a Duo or Group. Who still listens to this sentimental favorite? 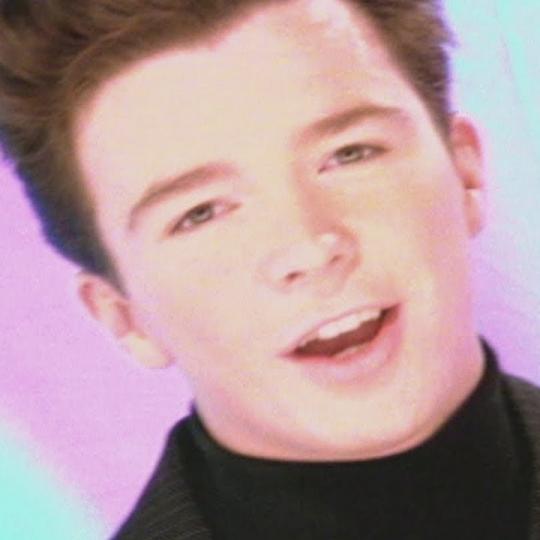 Rick Astley/YouTube
June 1988: Rick Astley Returns to No. 1 with "Together Forever"
This song would prove to be Rick Astley's second - and final - trip to the No. 1 spot on the charts.